Gun education for the media and politicians — and everyone 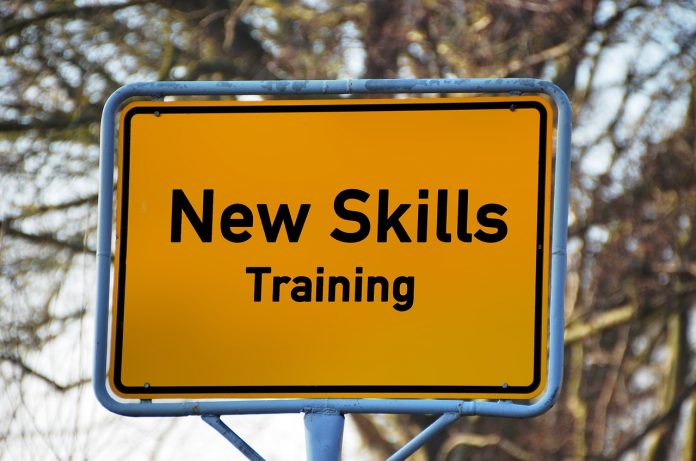 What follows was written not by me but by the good folks at the Canadian Shooting Sports Association. It sisters-up nicely with my post here. Also this one. And this is a goody. (I have posted lots about guns and the lack of knowledge amongst politicians and the meda.)  Like me, the CSSA is more than a little fed up with the media’s — and politicians’ — misinformation on guns. (I’ve also said that I think some of the misinformation is nefariously driven — i.e., they actually know better but design their messaging to purposely misinform and thereby drive their agenda. But anyway. “The more you know…”)

OPEN LETTER
to Members of the Media
and to all those running for Elected Office
The CSSA is compelled to write this open letter to all of you because your lack of firearms knowledge is so bad you’re embarrassing yourselves. The following facts are presented for your edification.
We appreciate that journalists and those running for elected office cannot know everything about everything.
If there is information you don’t understand about firearms, the odds are that we do! Please contact us at [email protected] and we will help you.

Previous articleLiberal cabinet minister Catherine McKenna resorts to a mocking graphic of Scheer, from left-wing website.
Next articleThe CIA “have six ways to Sunday of getting back atcha.” Interesting tweet with Schumer vid.