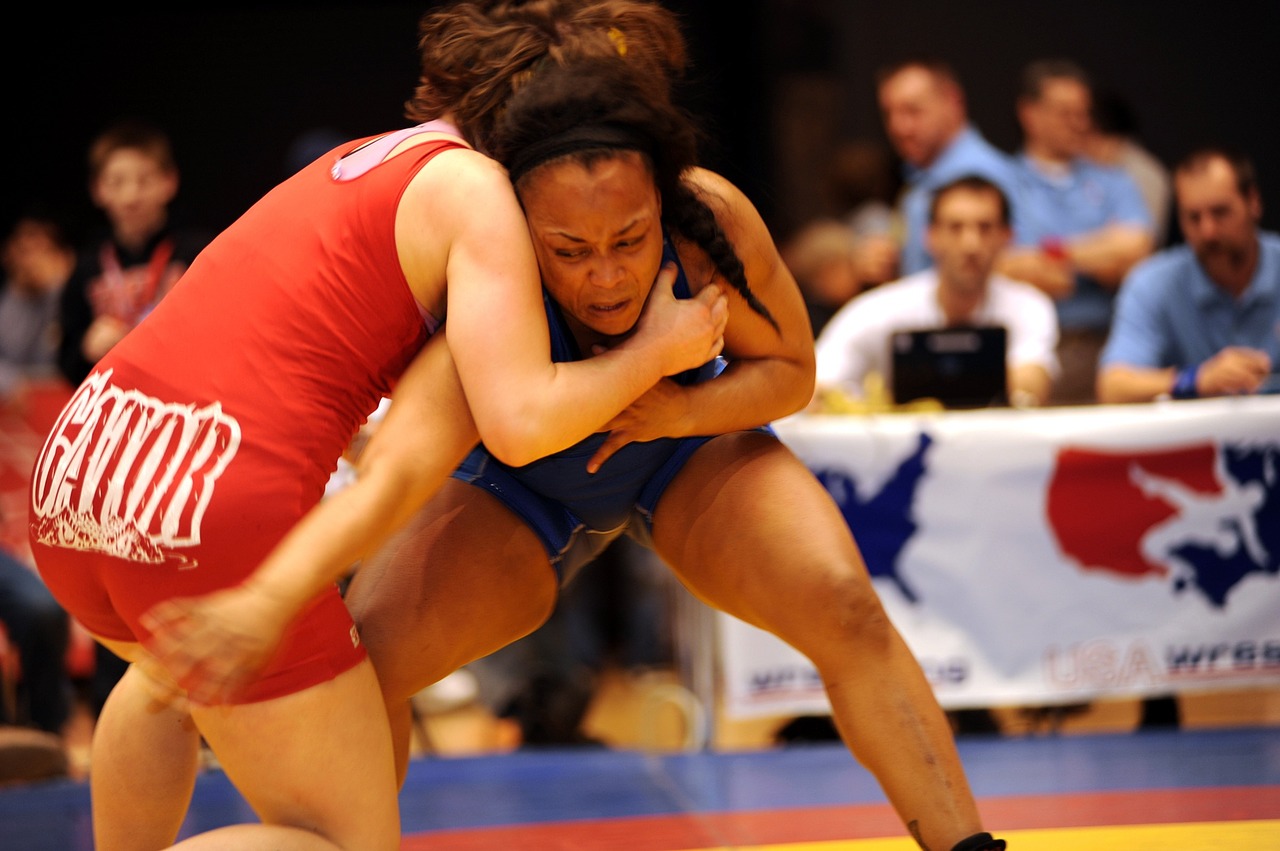 An amazing mini battle is shaping up between liberal news media players with regard to the Trudeau Jody Wilson-Raybould Trudeau Liberal Party SNC-Lavalin alleged corruption scandal and coverup (or as most media dub it, “The SNC Matter”).

Liberals and their liberal-luvin’ media are trying to get their particular narrative out there. Today, in one corner of this giant swamp, we have the Globe and Mail, which basically broke the story, and whose narrative still presents itself as more believable; and in another corner of the swamp we have the often ridiculous, further-left bizzaro website Huffington Post Canada, which is simply running a Canadian Press story, not something they wrote. Canadian Press stories are copied and pasted into countless other subscriber news media publications. The owners of Canadian Press are the liberal-luvin’ Globe and Mail, the Liberal Party’s closely-linked Power Corporation of Canada (not to be confused with the Liberals’ SNC-Lavalin links), and the liberals’ Toronto Star’s owners, TorStar. Neat, huh?

The Globe and Mail‘s headline reads like a headline from Opposite Land:

HuffPo‘s Canadian Press article opens with an inverted atomic drop of denial and a defence of Liberals:

OTTAWA — Canada’s top bureaucrat launched a blunt and vigorous defence Thursday of the government’s handling of the criminal prosecution of SNC-Lavalin, declaring allegations of political interference to be false and even defamatory.

They rattle off all the Liberal Party talking points, largely repeating the same point, which begs the question:

From everything he knows, Wernick said the Prime Minister’s Office handled the matter with integrity.

Wernick said those discussions were perfectly legal and didn’t cross the line into improper pressure on the attorney general, whom he noted was repeatedly assured by Trudeau that a final decision on the matter was hers alone.

The Globe and Mail, seemingly at a totally different committee hearing, brings up (yet another) salient legal issue at play (my bolding):

The Clerk’s testimony revealed that officials repeatedly raised the economic ramifications of an SNC conviction, despite the fact that the law prevents the attorney-general from considering that factor in this particular case. Under Canada’s new deferred-prosecution agreement rules, prosecutors are not allowed to consider national economic interests when deciding whether to settle with a company that faces charges under the Corruption of Foreign Public Officials Act.

Then several paragraphs later, this: Mr. Wernick said he was in a Sept. 17 meeting with Ms. Wilson-Raybould and Mr. Trudeau when the issue of SNC-Lavalin was raised.

The Prime Minister has raised concerns about the economic impact of a successful prosecution of SNC-Lavalin. A conviction would mean a 10-year ban from federal contracts.

The Privy Council Clerk told MPs that there was real concern within and outside government about the potential job losses and the economic impact of SNC-Lavalin – an issue he raised directly with her in that December conversation.

“I conveyed to her that a lot of her colleagues and the Prime Minister were quite anxious about what they were hearing and reading in the business press about the future of the company, the options that were being openly discussed in the business press about the company moving or closing,” he said. “So I can tell you with complete assurance that my view of those conversations were within the boundaries of what is lawful and appropriate. I was informing the minister of context. She may have another view of the conversation but that is something that the Ethics Commissioner can sort out.”

His ever-so benevolent “context”-giving aside, it seems as if the Clerk doesn’t understand the law that he likely helped create (and nefariously bury in a budget bill). Certainly the Prime Minister and his staff are clueless about the law that they surreptitiously stuffed into a budget bill in order to help SNC-Lavalin and to hide it from MPs and Canadians. Or they all just didn’t care, and didn’t think they’d get caught, or if they did, the media would provide cover. An entirely logical gamble.

Getting back to HuffPo’s headline and its subsequent effort at narrative: it is seemingly based on this assertion by Wernick:

“I’m here to say to you that the Globe and Mail article contains errors, unfounded speculation and, in some cases, is simply defamatory,” Wernick told the committee.

But the G&M story today explains that those comments were about its original breaking reporting and were made in response to a completely different matter:

In his testimony, Mr. Wernick attacked The Globe, saying its original Feb. 7 article “contained errors, unfounded speculation, and in some cases [was] simply defamatory.” He said the story was wrong in stating that he had rebuked Ms. Wilson-Raybould for four speeches she delivered last fall that suggested politicians had engaged in doublespeak on Indigenous issues.

Sources said the speeches earned her a private rebuke from the Privy Council Clerk.

“It did not happen,” Mr. Wernick said.

Whose interests are Canadian Press serving? Not the Globe and Mail’s but more importantly, not yours! Actually no mainstream media is serving yours.

Featured Liberal-resurrecting headline today at the Globe and Mail: “Trudeau’s troubles don’t erase the problems with Scheer,” an opinion piece by Denise Balkissoon, which includes this line, apparently a warning about Conservatives and their supporters under leader Andrew Scheer: “…consider that U.S. President Donald Trump is also still denying that he’s a racist.” Seems that columnist is battling a bunch of internal demons.