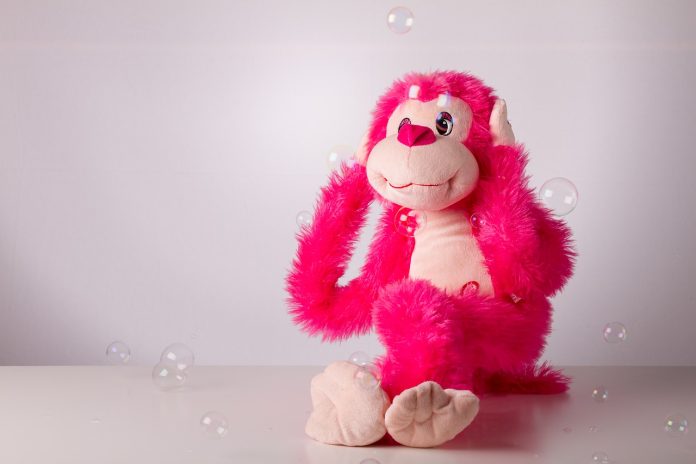 Globe and Mail opinionator Andrew Coyne says: “How should the rest of Canada react to Alberta’s equalization referendum? By ignoring it.”

The National Post’s John Robson counters: “If you want to destroy Canada, ignore the results of the Alberta referendum.”

This is why we can’t have nice things.

Who’s right? Given the trajectory of several other concomitant problems threatening Canada existentially, probably John Robson, although Coyne is actually making a different point than the purposely antagonistic headline implies. Coyne’s more salient point gets buried in that shambolic Alberta-snubbing headline that smugly flips the bird to Alberta — a tactic that is now so common and apparently so yummy to the Toronto liberal set, that the editors of that newspaper couldn’t help but make that the lead instead of the actual lead.

As John Robson says, “if you want to destroy Canada smugly, brushing off this vote should do the trick.” The G&M seems ignorant as to their own complicity.

It’s yet another terrible — and notably divisive — editorial decision by the Globe and Mail.

While he’s pretty snobbishly dismissive of the Alberta referendums generally, what Coyne is actually arguing is that Canada needs to establish the precedent that the federal government and the other provinces are under no obligation to respond to any such “glorified opinion poll” — whether from Alberta or Quebec. He writes, “[I]f Alberta could force the rest of Canada to negotiate changes to equalization, merely by holding a vote on it, what is to stop other provinces from forcing negotiations on their agenda, by the same means?” And to nip it in the bud he declares simply, “All they have to do is nothing.”

I take the point, but not the solution. I’m far from convinced that doing nothing after years of their doing just that, is all they have to do —as evidenced by the referendum just held. What is the rest of Canada supposed to do now — ignore Alberta in some new and unique way?

Doing nothing, is, by Robson’s calculation, destructive, and his algorithm may include the fact that this has, in fact, been tried, and it has failed. Ignoring Alberta and doing nothing about its complaints is, after all, how we got here, and “here” is not a very good place. While Premier Jason Kenney’s popularity ratings are in the dumper at something like 22% due in no small part to the Wuhan Virus, it appears most Albertans agree with the referendum question on equalization notwithstanding their current lack of Kenneylove. And there’s more than just equalization on Albertans’ angry minds.

Unless Coyne and the Toronto liberal set think it — Alberta and maybe all of Canada — is all a joke, that is. And this is entirely possible.

“Ignoring” Alberta is a concept that all those who are proud to be Canadian should ignore.

Previous article
Only the Globe and Mail is dumbfounded by motive for David Amess stabbing
Next article
When $1.3 billion becomes $925 million, there’s Americans involved. And media bias.