Tax Freedom Day for 2021 falls on Victoria Day this year. And Queen Victoria would not be amused.

It falls a full week later than last year, meaning Canadians now work for their ever-growing government instead of themselves and their families, for yet another full week, before finally working for themselves. Another week out of only 52 in a year. That’s how quickly things are spiraling out of control. And we haven’t even been hit with the 2021 spending blitz that has been budgeted by the Liberals (if you can call spending like there’s no tomorrow “budgeting”).

According to the annual Fraser Institute report: 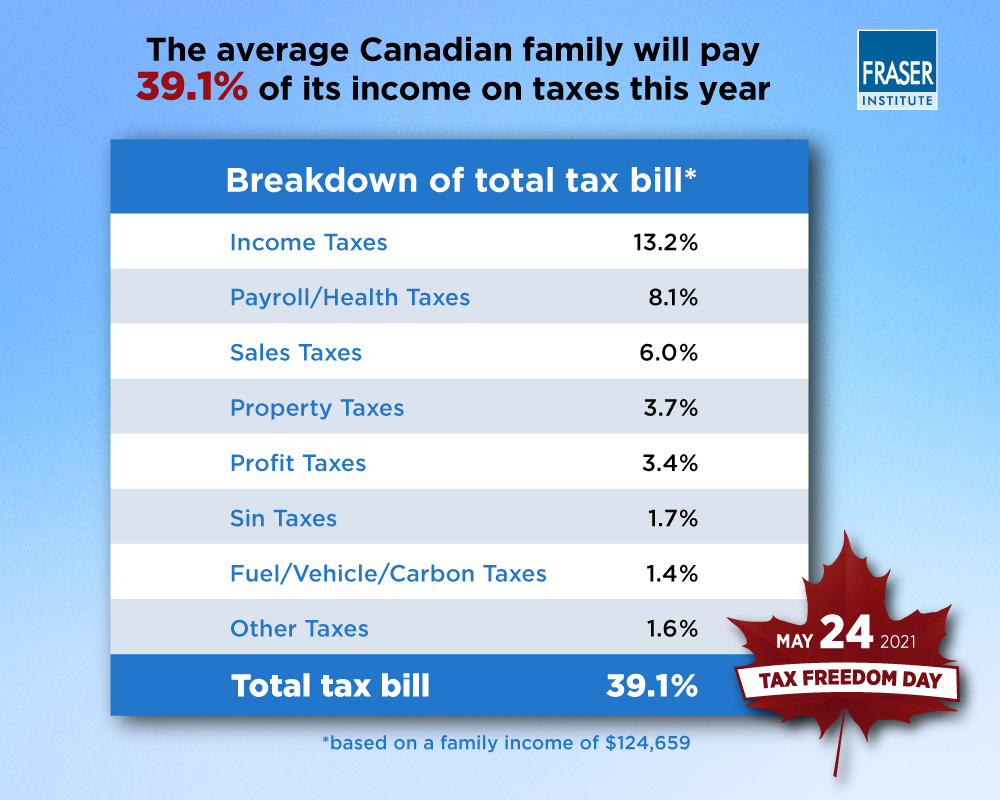 If I understand some of the more woke ones correctly, if they had it their way, Tax Freedom Day would be cancelled, declared to be a construct of white supremacist colonizers, and it would moved to Christmas Day — or “Happy-Tree Festivus” or whatever the lefties call Christmas these days. Whatever date they deem “fair” and “inclusive,” and “diverse.”

I think QV would be wondering why things are going so wrong and in such the wrong direction, in the Dominion of Canada that looked so promising just a few years before.