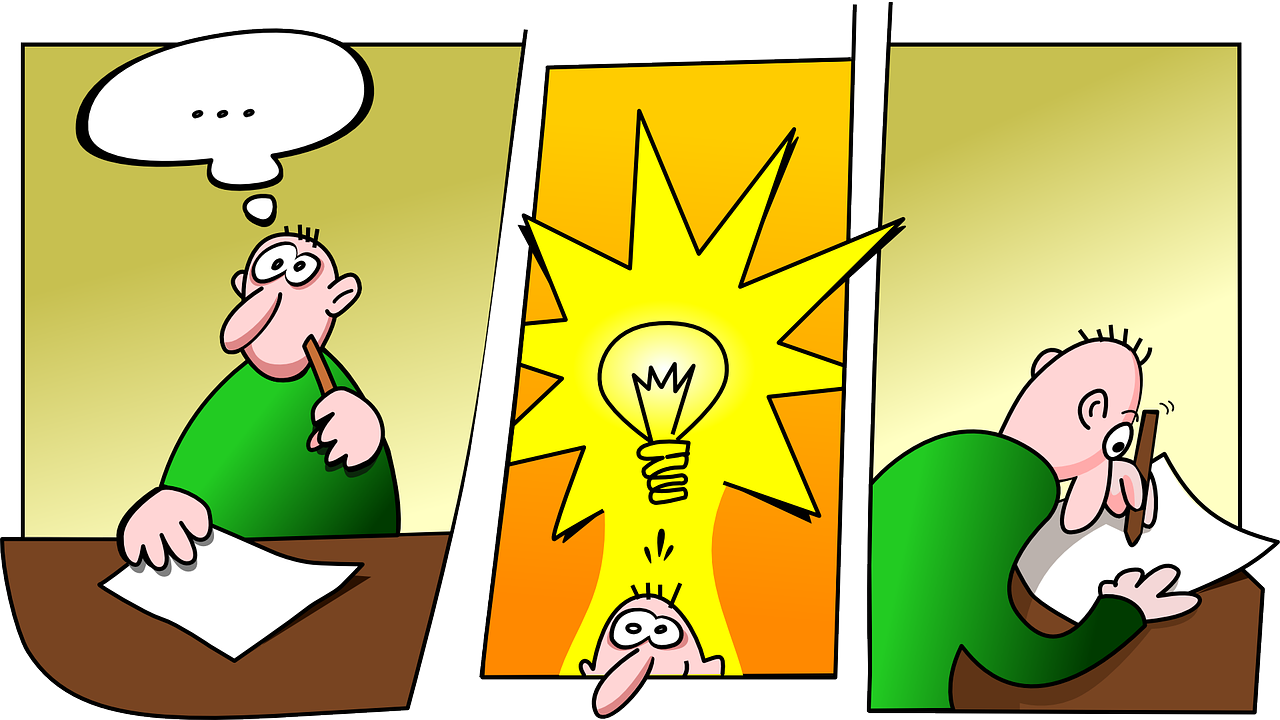 The Trudeau Liberals’ Bill C-10 is being castigated (and no, liberals, “castigated” is not some cool new sex move) by most Canadians of sound mind, on the basis that it allows the government to control the speech of Canadians — or the speech they don’t like, of the Canadians they don’t like. Like you! So, could Bill C-10 be used by conservative governments in the future to control speech too? You’d think. So maybe the Conservative Party (and the actual conservatives of Canada, too) should be in favor of this Bill instead of being tepidly and ever-so politely sort-of maybe against it like they kind of maybe are (or mostly just pretending to be against it in the case of the CPC).

The whole idea behind the Bill (and I hope it doesn’t mind me calling it Bill) is supposedly to ensure “Canadian content” is provided in the digital or online world, which is up against evil American content. The government insists on this, even though it hasn’t earned its place, as judged by, you know, “the ratings,” and “Canadians’ free choices,” and other such factual and scientific drudgery. Why do they ignore science and freedom? Well, because liberals and leftists think Canadians are too stupid to even find Canadian stuff, or if they did somehow figure out how to use that newfangled “Google” thing, to then choose the Canadian shit for themselves (and it is mostly shit, especially the left-wing shit, which it turns out, after all that state funding, virtually 100% of it is). And even if they could find it, and then they chose not to view it or listen to it because they liked something else better, they should not be allowed to watch that, or you know, just “whatever the hell they want.” It’s Canada after all, not, you know, one o’ them “free countries” where all manner of uncontrolled living goes on just willy-nilly.

And so, in the view of those supporting the Bill, which is every left-of-center Canadian including many in the Conservative Party, viewing and listening and tweeting options must therefore be mandated and controlled by government. It’s what Canadians do (if I may use what Trudeau claims is but an archaic term for his “post-national” place). It’s what folks in The Place Formerly Known As Canada do. Also, it’s the Communist Chinese way.

It’s not China, here, but some wish it were more so. Like the prime minister himself (if I may call him “him” in this non-binary, unsexy Canada), who literally said that he most admires the “basic dictatorship” of Communist China (and then Canadian people, having heard that, VOTED FOR HIM TWICE). One sad difference for the Trudeaupians is that the tech companies in Canada’s case — compliant to the leftist government’s diktats as they are — are, alas, not state-owned (except that the CBC, the National Film Board, and two or three dozen other related entities all are state-owned, as is all of academia, and except for the fact that all of Canada’s newspapers and magazines are also now totally reliant on government subsidies and the government’s teat for all of the many protective regulatory guards against nasty freedom and whatnots. Aside from that, it’s totally not like China).

But what is this “Canadian content” we talk about so much as if it’s an actual thing, or as if it’s actually something we want even though we evidently don’t? Well we know the government has its formal definitions, as arcane and typically Orwellian and as full-on government-speak as they are. Anybody can read those definitions, if one has got three to four days to devote to its study, and 14 to 18 lawyers and perhaps a grief councilor or two. And possibly an indigenous interpreter and healing partner. And a BLM activist just in case one sees something “systemically racist” or “white supremacist-y.” Possibly also a gender non-binary humankinder as well, just for some sexytalk. In a word, the definition, being a government definition created by left-wing Big Government-loving bureaucrats and government control freaks and hacks, is stupid, but the point is, there is a definition. Also important to note in your head is this: this “definition” is created not by God, but by government, obviously, and therefore, it can change according to the government’s whim. Any government. Any whim. Any stylish fashionable caprice of the day: “Black Lives Matter,” “gender-affirming,” “sexual preference,” indigenous-deference, “diversity,” “inclusivity,” “Trudeau is a good leader,” you get the idea. Any of a great number of whims. Did I mention “fat-shaming?” Yeah any damn whim.

But this is where the definitions come in again. Conservatives could also adapt the definitions to their liking, just like the lefties did, right? I mean they’d have to get through the ardently left-wing deep state players who are now replete in the bureaucracy, after decades of Liberals’ political stuffing of the system and stacking of the deck, and the left-wing news media and now largely Marxist academia, to say nothing of the left-wing entertainment and documentary media set, but they could. The conservatives in power may consider some content to be Canadian, but, I’ve said myself about Bill C-10’s speech controls, some things could be considered to be “un-Canadian.” Like Bill C-10 itself, in case you didn’t catch my drift. If something is “un-Canadian,” then by logical extension, it can’t also then be said to be “Canadian.” Therefore, it could not be “Canadian content.” And that’s bad, mkay?

If heard or seen speaking in a restaurant or at school or at your antifa rally (or uploading a video, or Tweeting…) about something deemed by the government of the day to be “un-Canadian,” then authorities could be contacted, and that speech (or blog post or tweet or YouTube video…) could be quashed by the Happy-Talk Secretariat, or whatever the government will call the thought police (thought police literally being an integral part of Bill C-10 only they are calling it “the CRTC”). It would be censored. Buried. “Undiscovered” —or whatever other Orwellian claptrap word of bullshittery is deployed by the government thugs to control the very bad Canadians.

So, if “men can have babies” (which is in fact a lie, and which is utterly anti-science and just plain stupid, and thus might be seen by some as “un-Canadian”) is tweeted on Twitter by some gender-nonbinary revolutionary leftist humanoid, the government could deem it to be not Canadian Content and thus deplatform it. Or force Twitter to delete it for the government, and have them ban the user himself (or whatever pronoun ve or ze or theyx declared for thξmxselvesxΦ), as the Communists in China and North Korea currently do, for example —or as Twitter did to President Trump for tweeting nothing remotely as stupid as “men can have babies.” Or, and surely this is the ultimate answer, the internet could be shut down entirely in Canada for a week or two or however long it takes for the the CTRC Constabulary Politburo to guard against any Twittermob of nonbinary gender-neutral like-mindeds and their leftist virtue-signaling sheep.

Or Bill C-10 could be deemed to be what it is: un-Canadian; and thus thrown in the damn garbage, whereupon Canadians could get on with important things.