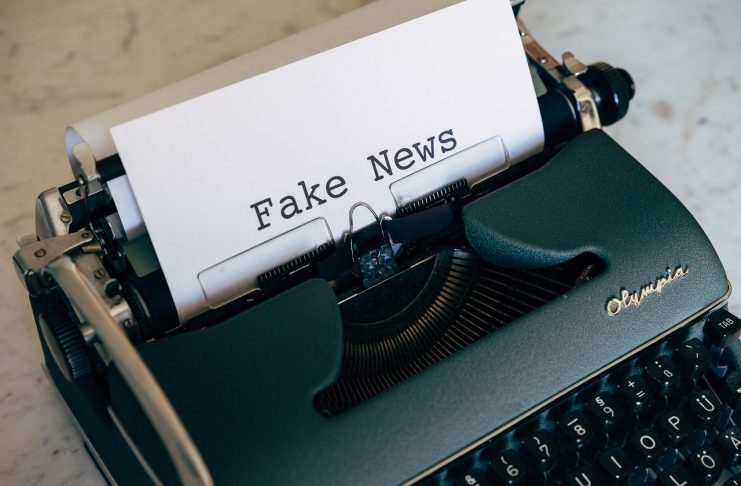 Yesterday I wrote where the amount found by the Alberta report on foreign meddling in their economy was reported (by most “news” media) to amount to about $1.3 billion. And yet, I wrote, the Globe and Mail managed to somehow whittle that down to $925 million, using, I suggested, the US exchange rate (since it was US funds) instead of Canadian currency as their metric. They wrote, “It found $925-million in foreign funding went specifically to Canadian charities.”

Cheeky, I thought, and really crap reporting. But I was wrong. What they wrote was, “It found $925-million in foreign funding went specifically to Canadian charities, and another $353-million went to groups in other countries working on Canadian environmental issues.” And they further explained additional funds expended by these groups (encapsulating the $54.1 indicated below).

The actual reading of the summary of the report on the government of Alberta’s website (as opposed to my readings within the many “news” media reports — you’d think I of all people would know better) lays this out, and clued me in:

You can immediately see where I and most news outlets got the “$1.3 billion” as it is $1.28 billion rounded up to 1.3. The G&M simply extrapolated that $925 from the total and worked with the other numbers individually. Bless their hearts.

My main point about their reporting stands: they headlined their article with “Alberta energy inquiry says no wrongdoing by anti-oil-sands activists,” and led with that as if it was the main point of the report — and it most certainly was not. (It is a Canadian Press story, carried that same way by lots of “news” media outlets, but they all have absolute and total control over the content of their papers and websites including the headlines.) And so, notwithstanding my error, they still misled and misinformed and tried to pull the wool over your eyes.

Why they choose to misinform you — mislead you — in this way, I do not know, but I have a suspicion that it has something to do with political activism. (They, too, get taxpayer money, despite this.) I also think it’s an extremely ill-informed and stupid decision, to say nothing of the insult to good, serious journalism. A fake news headline and story emphasis like that is arguably a more egregious error than simply — if sneakily — converting the dollars into USD as I’d suggested as the possible (and alas, incorrect) explanation.

Load more
Previous article“Tax the rich?” “Raise corporate taxes?” How about taxing fake charities?
Next articleIt’s the principle of the matter.