Joe Biden/Kamala Harris sinking in a flood of dissatisfied voters 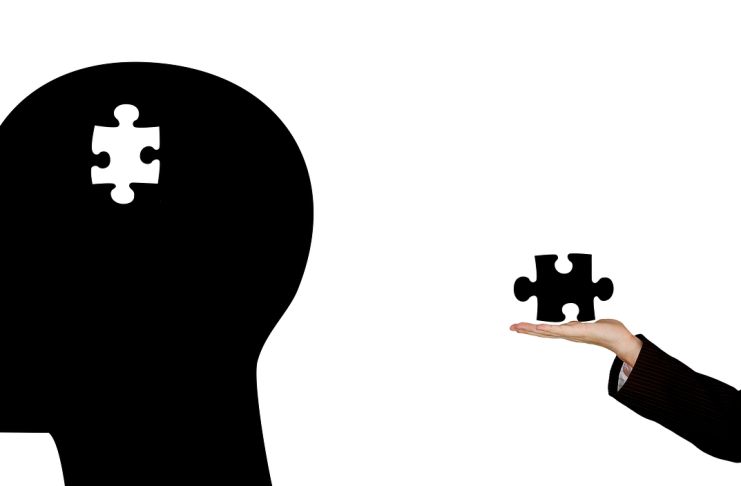 Kamala Harris in particular is, well, she’s sinking faster than that Glasgow climate change summit’s phony hype. She’s drowning. A Suffolk University poll last week found her at the lowest popularity of any sitting vice-president in history, at just 28%. That’s Nancy Pelosi territory. Those Dems and the “news” media (but I repeat myself, yadda) who find such satisfaction in calling everything they do “historic” (as if that is in and of itself a “good thing” which self-evidently serves us well) well, they aren’t saying much about this loser. Except that they don’t like her losing so much. (Actually, according to Kausfiles, CNN seems to be conducting a hit-job on her, likely at the orders of some DNC insiders who don’t want her to run in 2024. CNN apparently obliged them, it seems —the obvious corruption and collusion around which, you’ll notice, isn’t news at all. Where’s the Washington “Democracy Dies In Darkness” Post on this democracy-crushing “news” media corruption?)

Meanwhile, Joe Biden has been barely treading water since about thirteen minutes after he won the election, as I’ve documented here and here and here. And it isn’t getting better, it’s getting worse. (I mean for him.) Recent polling shows that not only do Americans not particularly love him (popularity is at Trump level lows of 52.3% unfavorable — about where Trump was when Trump left office), but they now officially question even his mental fitness. And unlike Trump and questions about his mental fitness which were led mostly by a corrupt DNC and “news” media collusion wherein they tried to claim he was “literally” a Russian spy (I say mostly because of that), questions about Biden’s mental fitness come despite an adoring and protective “news” media that constantly defends and covers for him (and which doesn’t ask any questions except as pertains to his preferred ice cream flavor, even on those rare occasions when the president’s babysitters allow them to ask).

National Review has some numbers:

…Forty-six percent of voters are confident in Biden’s mental fitness while 48 percent are not, according to new poll conducted by Politico/Morning Consult. The 2-point margin represents a drop from October 2020, when voters had faith in Biden’s cognitive function by an overwhelming 21-point margin.

On the issue of Biden’s general wellness, 40 percent of voters interviewed believe he “is in good health,” while 50 percent say the opposite. Voters perceive Biden’s health to be deteriorating: the share of voters who believe him to be mentally sound has declined by 19 points since October 2020. …

So that’s not good. But it’s not just his noggin. “According to the October Harvard CAPS/Harris Poll, only 35 percent of registered voters approve of the administration’s immigration policies,” The Hill reports this week.

While you’re at National Review, Charles C.W. Cooke has a particularly scathing review of Kamala Harris today. He spares no adjective to describe her.  To wit:

… Harris is not interesting, she’s not substantive, she’s not provocative, or innovative, or wry. She’s not funny. She’s not amiable. She’s not accomplished or persuasive or adroit. She’s a heedless, cowardly, cackling cipher — an insipid, itinerant woolgatherer, whose first instinct in any situation is to resort to farcical platitudes or to suggest wanly that we should all have a “conversation about that.” …

Load more
Previous articleProgressivism: a succinct list of fails
Next articleThere have always been floods.