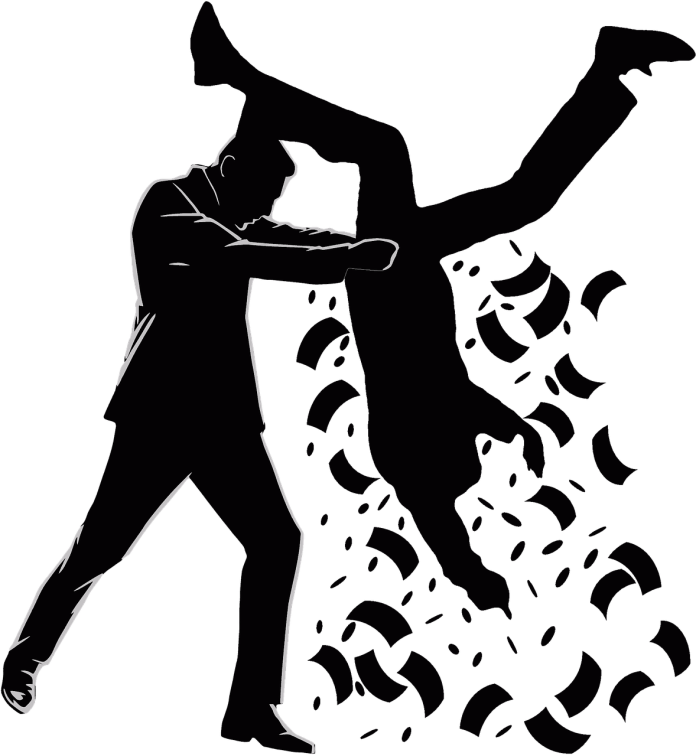 Gallup did a U.S. poll on whether or not the people’s pick — Joe Biden — and his big spending, higher taxes, bigger government plans are still going over well with the people. No, in a word.

WALL STREET JOURNAL
Big Government Isn’t Popular Again
Gallup finds a decline in public support for more taxes and services.
If President Biden wants to understand why his $3.5 trillion entitlement spending plan is stalled in Congress, he might look at the new poll from Gallup. Asked whether government should do more or less to solve the country’s problems, 52% of Americans said government is doing too much.

…In any case, voters got what they said they wanted in Mr. Biden in November. In his few months in office, the President has made clear the era of Big Government is back. But now that Americans are getting a better look at what this entails—higher taxes, more regulation, more spending and inflation—they are having second thoughts.

Though Gallup shows a large majority of Democrats still believe the government should do more (78%), the broader results should give the White House pause. Independents account for the greatest shift, from last year’s 56% support for a government that does more to 38% today. Senators Joe Manchin and Kyrsten Sinema speak for many in their party in their doubt about the vast expansion of government. While 37% of Democrats favor more taxes and services, 40% want to keep them where they are and 19% want lower taxes and fewer services.

If Joe Biden’s agenda is really as popular as the White House claims, shouldn’t these numbers be moving in the other direction?

…And of course the answer is YES.

Here in Canada, the Libs and NDP still think higher taxes, bigger government with bigger control over you and your life, and a bigger grip by the state on your family and your freedoms, more woke nonsense, and even more debt… are just the ticket. Sadly, many Canadians have no balls.

Previous article
Poll: More than half of San Fran residents plan to ditch
Next article
Only the Globe and Mail is dumbfounded by motive for David Amess stabbing