Best take so far on the truckers’ convoy 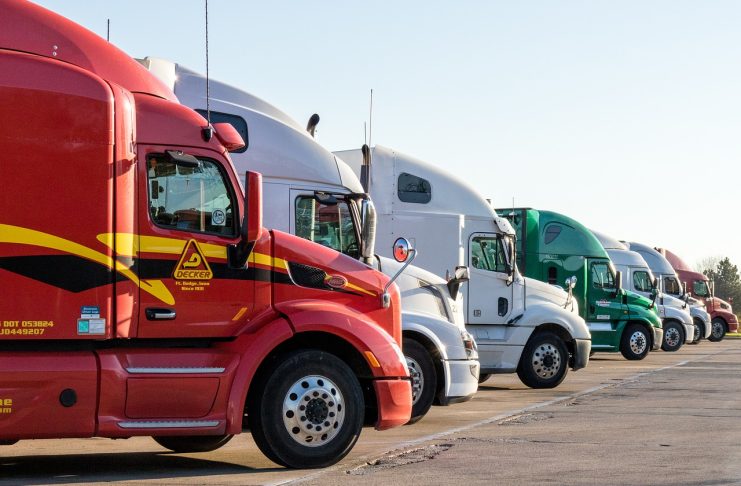 Actually there have been several good takes, but notably, all of them are from folks who are politically and mentally centered, or who are right-leaning (and therefore mentally-centered, duh). That’s not a rhetorical matter. It’s just objectively true. Some of the most inane and extremist sounds I’ve heard about the truckers’ convoy have come from leftists or left-leaning — “progressives” — who are… just awful. For example, Global News. And all the other “news” media.

Raymond de Souza wrote an excellent piece this morning in the National Post. This first part is in reference to NDP leader Jagmeet Sing (whoever that is) huffing and puffing about those “dangerous” truckers like a rote elitist idiot (that’s my depiction of Singh, not de Souza’s depiction). As Singh pontificates from his donated $1800 chair, staying nice and warm in his luxury million-dollar-home while eating bon-bons delivered by trucks, there’s “misinformation” and worse, some  “dangerous rhetoric” which the Trudeau government has not approved of and thus is “unacceptable views,” that may, he’s told (likely by someone in the “news media” or Trudeau aides, but I repeat myself), be emanating into the ether, uttered by someone in the truckers’ convoy — a convoy of largely union and/or salt of the earth working folks whom he used to dance naked for when it suited his political and financial purposes:

…You would think that he [Singh] might be more sympathetic to the problem of fellow-travellers, as just this week on Twitter, Winnipeg NDP MP Leah Gazan denounced Canada’s modest economic aid for Ukraine as supporting an “anti-Semitic, neo-Nazi & fascist militia,” and characterized Ukraine as a “horrifying” bastion of “white supremacy and fascism.”

If the whole is to be condemned for the part, then the entire NDP federal caucus should be confined to rhetorical quarantine on foreign policy matters.

Every Canadian should print that out and attach it to their fridges, before swearing on a Bible (you progressives on the left could just use an Al Gore book, one of those utterly banal tweets from Trudeau —printed out on used toilet paper, or a printed quote from one of the “ladies” on The View) to never, ever vote for the NDP ever again, provincially or federally, nor to even give them one iota of credibility, ever. And renounce the fact that you ever did, if you ever did. In your next breath, swear to treat every single utterance from any one of their pie holes with deep, deep suspicion. End of my rhetorical extremist rant.

Before disappearing from public view, Trudeau made it clear that the truckers were a “fringe minority.” Which would usually be a compliment, as Trudeau’s entire approach to identity politics is to celebrate the minority, the tinier and fringier the better. Some fringes are apparently more equal than others.

I won’t spoil the ending. Everyone should read it. I’m absolutely sure Jagmeet Singh would cast it as “dangerous rhetoric.”