“Woke” companies do business in China. Proving “woke” is a farce. 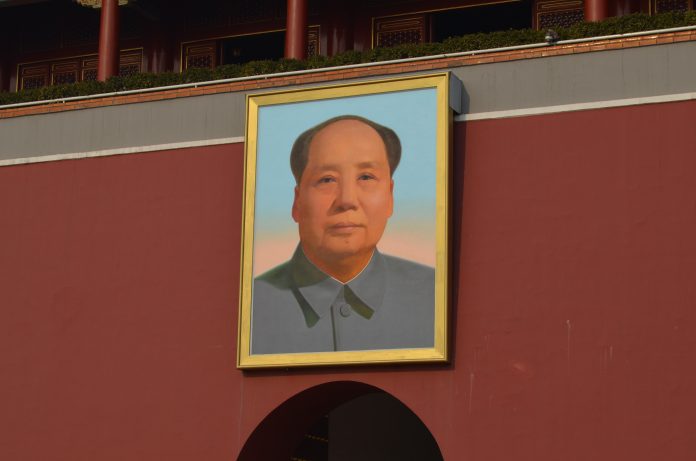 The companies listed below are all alleged to, or are well-known to, have operations in China, and derive some, or huge amounts of, their profit from China, all under the thumb of the Chinese Communist Party. Some are proud and boastful about it.

Some of the companies work, by necessity or otherwise, directly with the Communist Party to abide by their pro-Communist China, start spreadin’ the news policies; including making western companies hand over their technical know-how, their intellectual property, their ideas, their soul, to the Chinese Communists, all in exchange for the privilege of doing business there and making more profits. Some of these companies are obviously bereft of any morals or scruples, and are driven by pure unadulterated greed.

Some companies even operate directly within the Xinjiang geographical area known to be used as Uighur Muslim slave camps employing slave labor and doing other evil actions (enslavement of its millions of Muslim Uighurs; and their imprisonment, internment camps, forced sterilization, outright killings, political re-education camps, forced abortions, and forced political indoctrination, among other abhorrent things), rendering them a genocidal nation. But of course it doesn’t make a bit of difference where their factories or stores or restaurants are exactly. Wherever they are, they’re supporting an evil empire. An on-going genocide. They are in fact sucking China’s teat, at the expense of everybody except them and their bank accounts. Manifestly, including them.

But Mr. Anti-Racism and Anti-Islamophobia and Mr. Virtue Justin Trudeau naively warned Canadian companies recently only to avoid operating in the specific Xinjiang region, and only avoid using China’s slave labor, as if that then makes it at all ethical and in accordance with Canadian values. It doesn’t. It obviously doesn’t matter one whit exactly where they are located, as grownups know.

Aside from puerile national leaders and politicians, some companies, as we know, are also only too happy to amplify their “wokeness” — I mean only HERE in North America, not in China of course, where they’d likely be imprisoned — at every opportunity, genuflecting to any or all left-wing dictates du jour. They literally take a knee for Black Lives Matter, claim that they are against racism, against Islamophobia, against sexism, against inequality, against transphobia, against homophobia, against bullying, and all the other things the leftist cabal natter on about all day long (including, as we’ve seen quite clearly, obediently taking a stand against conservatives, Republicans, Trump supporters, and banning them as best they can). These same companies literally kowtow to the Chinese Communist Party, despite all that we and they know.

Woke corporations will excuse themselves from this outrageous hypocrisy, their hideous Chinese Communist Party sycophancy, and their lack of even a modicum or moral character, claiming that as American-based (or Canadian-based) companies, they have no moral imperative or even the right to interfere in the politics or cultural practices of another nation. Besides, they will bellow like the useful idiots they are literally being, America has its own problems. Various examples of abhorrent moral equivalence like this will be vomited out by their spokesmodels and by those who benefit from China. Their own complicity will be made a virtue.

And the test of our time — or at least another test — is whether or not we let them get away with it.

Clearly not a complete list, which would have to be updated with additions, and hopefully subtractions, over time. But you get the idea.