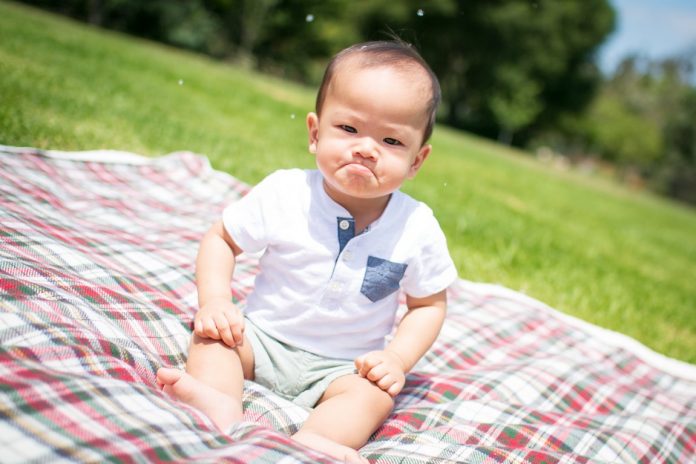 There are lots of good takes these days on the nonsense of the woke left and their numerous and often conflicting and sometimes utterly corrupt “systemic racism” tropes, because let’s face it, it’s mockworthy and easy. They’re not all gems. Former New York Times (now deposed because she didn’t swallow the blue pill) editor Bari Weiss has great articles, others are trash.

I read these goodies one after the other this morning, which helped me unwoke up after a lousy sleep. The first is Jonathan Kay in the National Post (Imported U.S. culture war about as Canadian as the Dallas Cowboys), the second from William McGurn in the Wall Street Journal (The Woke ‘Model Minority’ Myth).

…If you want *real* comedy, check out the scathing comments under the Sketchersons’ January 25 Facebook post (this being the second apology, in which they apologize for the “harm” done by their first apology). My favourite is from Vancouver-based comedian Jessica Joelle Pigeau, who scrutinized the Sketchersons’ guilty disclosure that, of their 86 past and present cast members, “only 10 of them have been [non-white, and] only five of these people have been Black.” Joelle Pigeau noted that “nine percent of Toronto is black, [so] you’re only about [three] members short. Meanwhile, 25 per cent of Toronto is Asian, meaning you are missing at least 17. Better get started.”

What Joelle Pigeau offers here is more than a (delightfully) snarky put-down. Her fact-check gets to the broader trend by which Canadian progressives now go hook, line, and sinker for American identity politics without bothering to consider how (or if) these imported dogmas relate to our own society. Over the whole seven-month span between the Sketchersons’ two apologies, it apparently didn’t occur to any of them to do the middle-school math on local demographics. (As it happens, Joelle Pigeau actually low-balled the Asian figure, which, even when 2016 census figures were released, was already at about 35 per cent)…

As William McGurn points out, it’s not just in our own Canadian culture (whatever that is) that Asians are being shafted by the woke cadre.

The North Thurston Public Schools in Lacey, Wash., made headlines in November when their “equity report” classified Asian-Americans along with whites instead of as “students of color.” Apparently the Asian-Americans were doing too well academically to be students of color. After what the district said was “an overwhelming public response,” it admitted its “category choices” had “racist implications” and dropped the equity report from its website.

To normal Americans, it makes no sense. How are Asian-Americans not “people of color”? But give the North Thurston folks credit for following progressive logic to its conclusion. Modern progressive theory more or less divides the nation between the oppressors, defined as whites, and the oppressed, defined as everyone else. In this framework, achieving success puts you on the side of the oppressors and thus makes you white or “white-adjacent”—even if your family came from China or India.

Since I was now fully unwoken up, I did some more reading on this. Turns out it’s not just the Chinese-Canadians or Chinese-Americans who feel the woke wrath of idiocy. South Asians (or what we used to call East Indians but we are calling South Asians now for some reason) are finding success too, even though they are under the thumb of us evil deplorable and somehow also unwitting (but we can’t help it or something), “white supremacists.” This, according to Douglas Todd at Post Media’s Vancouver Sun last week (In Canada, South Asians four times as likely to buy a home):

South Asians in Canada are far more inclined to buy a home than others, according to a large-scale consumer research report.

The two million people who make up Canada’s South Asian population, which mostly consists of immigrants and is concentrated in Toronto and Vancouver, also have far more high-level educational degrees, according to the recent survey of almost 3,500 South Asian adults…

So now, it seems, Chinese people and East Indian folks are all white, just like me. Golly, if all those multi-(hundreds of)-billion-dollar government programs invoked by decades of progressives in power designed “to help the people of color” who apparently, according to progressives, are incapable of rising up on their own so they need government help ever realize their supposed end goal (they won’t), even black people will be deemed white!

Thirty-seven per cent of South Asian respondents agreed that “being successful means being rich,” while another 51 per cent said “my main goal is to make as much money as possible.”

Previous articleFOR SHAME: “I abstain on behalf of the Government of Canada,” said Garneau in the House of Commons.
Next article“She was a serious person. Then she discovered Twitter.”