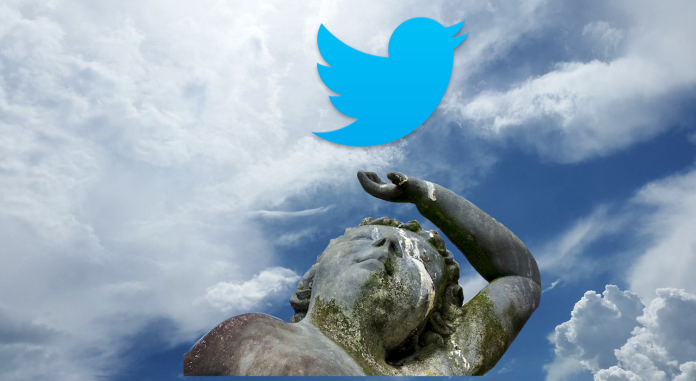 Dear God, woman. Even I know. Even AOC knows: 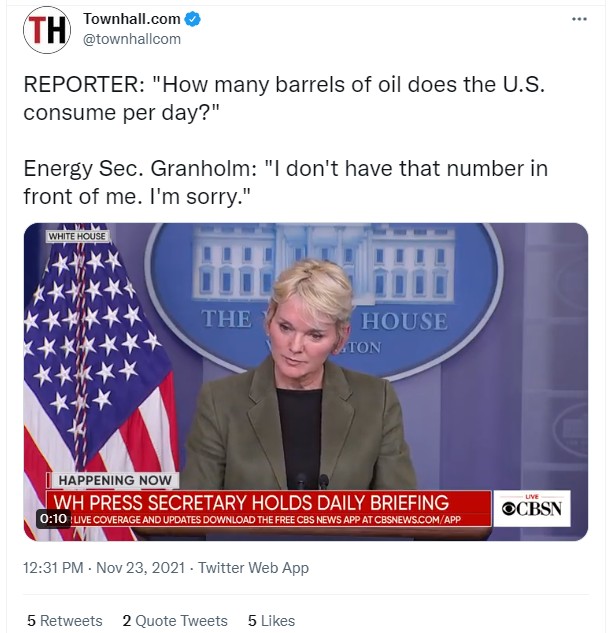 Dear God, woman Part Deux. And then there’s AOC. I could do this every day, all day, just on AOC. But this: 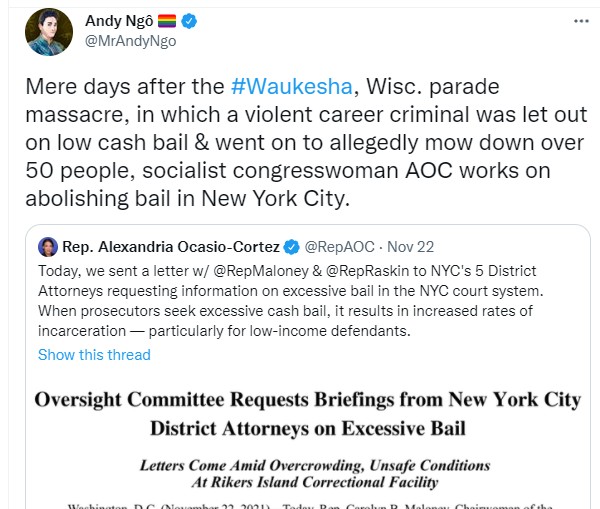 OK, here we go. Dear God, man. (I use the term “man” loosely, in deference to him being a liberal/Liberal and I’m not sure what his pronouns are).

In case you’re stupid, it’s YOUR. Not YOU’RE. Godddd. 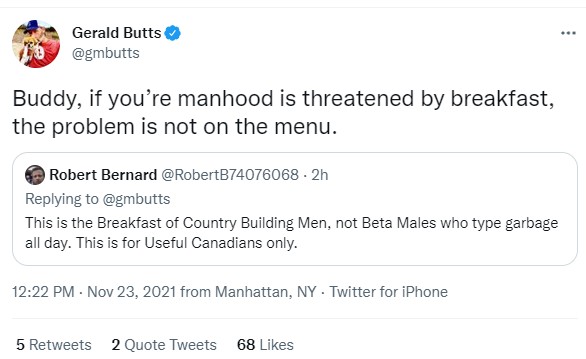 And here’s a bonus regarding that same tweetpoo Butt garbage above. It all started with a salient tweet Erin O’Toole made earlier in the day, to which Brains McButt decided to chime in with his — or should I say “you’re” — idiocy:

And another bonus. Because when your poop is big enough, it creates a big stink! 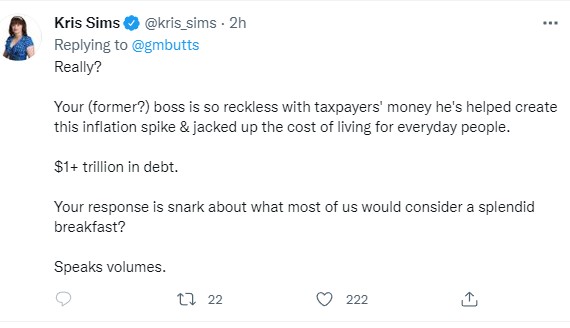 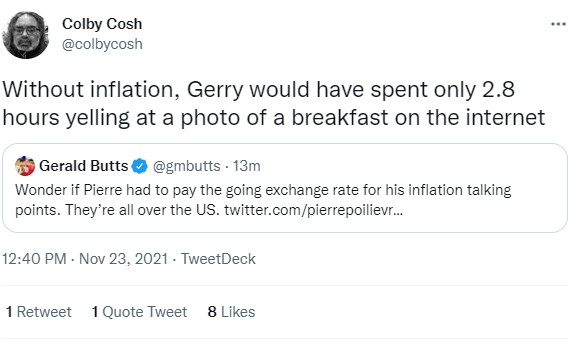 I changed my mind. A late addition (read it here) to the Twitter Butt war earns the title of Grand Slam, rendering Cosh’s a mere triple.

But now moving on… to Church And State issues(?!), wherein the socialist NDP government of BC weirdly, and against all odds, and against their own Woke Bullshittery that they so adhere to on most occasions, openly embraces Christian Theocratic Rule (or something some dumb-ass leftist loon might say): 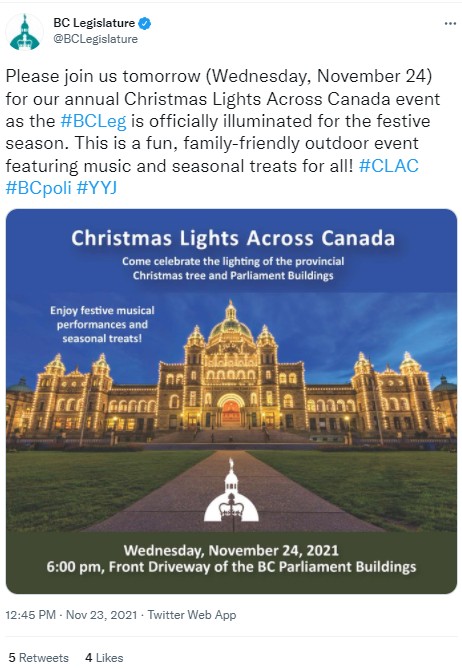 And that’s all can stomach from the awful Twitter machine today. Better than watching state-owned CBC, I agree.