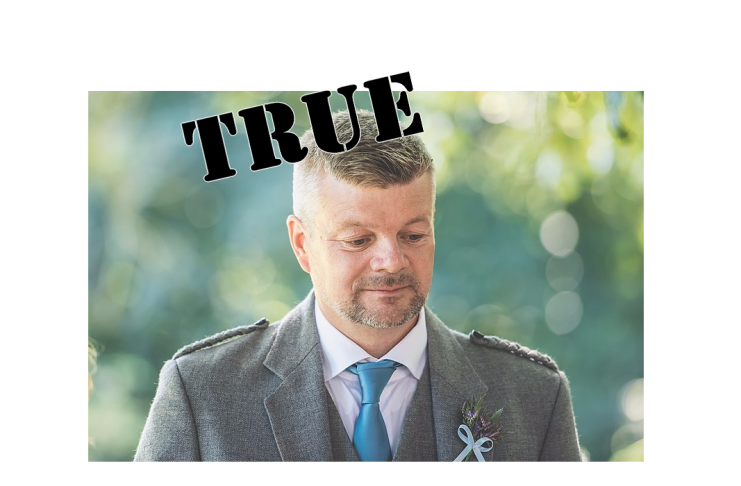 Somebody’s lying, and it’s not the data. I know this because as a conservative, I follow the science and the logic and empirical evidence, not the bullshitters, ideologues, and doctrinaires. Trudeau should stop spewing divisive bullshit, and while that would certainly help Canada be a better place rather than a worse place — as he systematically wrecks the joint with his divisive, hateful rhetoric — it might also help his own credibility and that of his dour party, any remnant of which is quickly vanishing.

…Trudeau has referred to the unvaccinated as “racists” and “misogynists”, even though a Statistics Canada study last April suggested groups most likely to be vaccine resistant are Blacks, Metis, Latinos and Arabs, people often wary of authoritarian governments.

I don’t often quote John Ivison at PTBC, but this is some good stuff:

No group is more unpopular right now than the 10 percent of adults who remain unvaccinated, and yet the great defender of minority rights is putting the boots to them.

On Wednesday, Trudeau boasted of the tough measures his government has brought in to boost vaccination levels. “That is why the fact that there is still a debate being brought forward by the (Conservative) party saying we need to be more accommodating of people who choose not to get vaccinated is exactly the wrong thing,” he said.

Since when did the Liberal Party scoff at the idea of reasonable accommodation?

The answer is, since the party was taken over by progressives who don’t have faith in the liberal principles of individual dignity, open markets, limited government and progress brought about by debate and incremental reform. One of the founding ideals of liberalism is civic respect for all, including those with whom we disagree. In this market-place of ideas, bad ideas are defeated by better ones.

Ivison sounds like a conservative, here. Or someone is holding a gun to his head.

And one final quote at the risk of overquoting him today:

There has always been an absolutist bent to Trudeau’s leadership – his comment about admiring China’s dictatorship did not just pop into his head. …

Load more
Previous articleTweet of the day for Jan 22, 2022 – now with Booster(s)!
Next articleConservatives left stunned as O’Toole makes a decision which might be conservative.