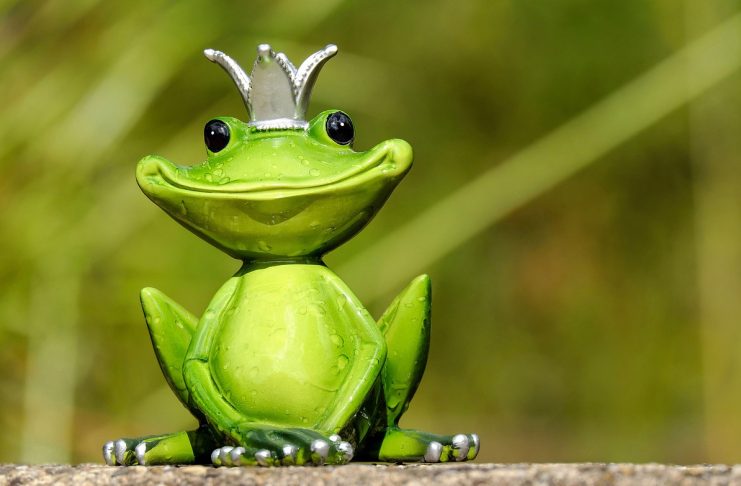 I’ve been watching the Emergency Act inquiry with pretty much no interest.

The feds have had months to prepare their answers and like most Liberals and liberals, they are good little soldiers, they stick together, they speak as one, and they have been sticking mostly to the script which they agreed to stick to. The only variation might have been that since records show that akshully, almost nobody on the ground in law enforcement recommended or found a reason in the law for the Trudeau Liberals to enact the Emergency Act, they changed the story such that the rules — the Act — was interpreted “more broadly” than the Act actually allowed. Thus they could recommend it. What they WANTED to do could all be justified if they could just broaden the rules. Broaden the rules is also known as bending the rules. Also like acting as if there were no rules.

The Globe and Mail today offers no doubt that this is how we should interpret the Liberals’ story:

Who said “it was permitted?” Where is that written? The answer is: nowhere. They made it up. They gave themselves the power and the authority. Like they were an authoritarian monarchy from an ancient time. And that is ghastly. And literally a threat to our democracy. 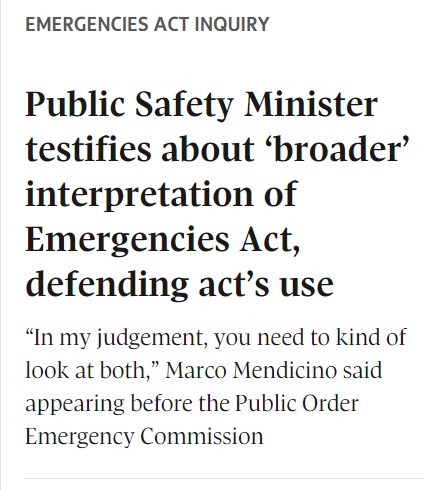 They went on in an effort to explain this banana republic style of thinking:

…Mr. Mendicino did not clear up how the government dealt with a critical discrepancy. Namely, that the Canadian Security Intelligence Service had advised the government that last winter’s convoy protests did not meet the service’s definition of a national security threat. Testimony to the inquiry so far shows the government received a legal opinion that it could interpret the definition more broadly in the context of the Emergencies Act but Mr. Mendicino did not explain how broadly it was interpreted…

Nothing in the Act says that politicians could interpret the Act any damn way they please. There is no Section 2, Paragraph 9 Subsection III that reads: “Or if thouest prefers, you as Liberal Party Politicians may interpret this law any dang way you please if it helps you to quash your opposition and cause a fear amongst Canadians with ‘unacceptable views’.”

Politicians are not given any authority by anybody to “interpret” an Act of parliament in the way they see fit — especially “more broadly.” I always write polemically that liberals (and the left, more generally) are in favor of ever-expanding rather than limited government as conservatives seek. But this is literally an example of it in action. In fact they make a virtue of it. What I fear most is that so many Canadians see no folly in this way of thinking — this extremely dangerous, democracy-risking, slippery-slope a-palooza.

If they don’t like the way a law is written or it is too restrictive (and there certainly are ways I’d change the Emergency Act —and the current government would not like those changes), then the remedy is not to “interpret” it the way you think it should have been written, but instead, to pass a bill in parliament changing it. That’s the way government works. That’s democracy. You’d think Big Government hacks like these Liberals would know that and enjoy it. Instead, they seem to think they’re even above that.

If they were so inclined, they could have acted to change the law in all these years that it has been enacted. They could have changed it this year too after it was found to be too restrictive to be used legally and deciding, as they did, that they’d use it anyway simply by reinterpreting it to suit their political needs or desires. But they literally chose not to. To this day no bill has been put forth to fix this supposedly broken law. 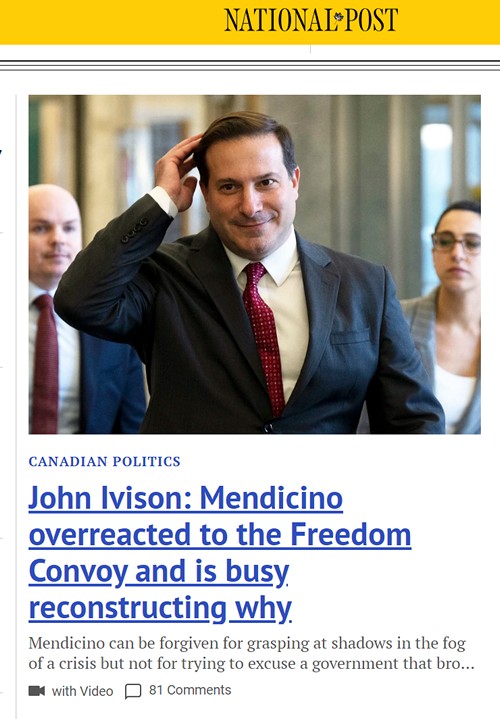