The Globe and Mail is reporting the news:

Time magazine has posted the photo, which it says was published in the yearbook from the West Point Grey Academy, a private school in Vancouver, B.C., where Trudeau worked as a teacher before entering politics.

The report describes the occasion as an “Arabian Nights”-themed gala event. The photo depicts Trudeau wearing a turban and robe, with dark makeup on his hands, face and neck.

Talk about your “hidden agenda.” He was 30-something at the time, and he knew he did this, but hid it. Surely others in Canadian media knew about this — there are two books out now about him that mention nothing of this — but they all hid it. Surely his team knew about this, but they also hid it. Surely he will resign as leader of the Liberal Party now, right? He’s “a racist!” Right? And by the way, looks more like “blackface” to me. Seems the liberal spin room has already memoed the media. 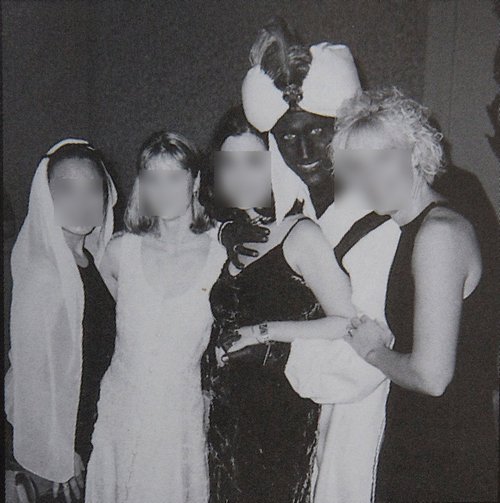 If I understand correctly, and I may not, he was a teacher at this event at a private school, and it might very well be a student who he appears to be groping in some manner, or minimally copping a feel, or at least getting rather inappropriately too intimate, if you ask me, given their roles as teacher and student — which, I stress, may be unfair comment if the woman is his girlfriend.
UPDATE: One source has identified her as a fellow teacher at the time. 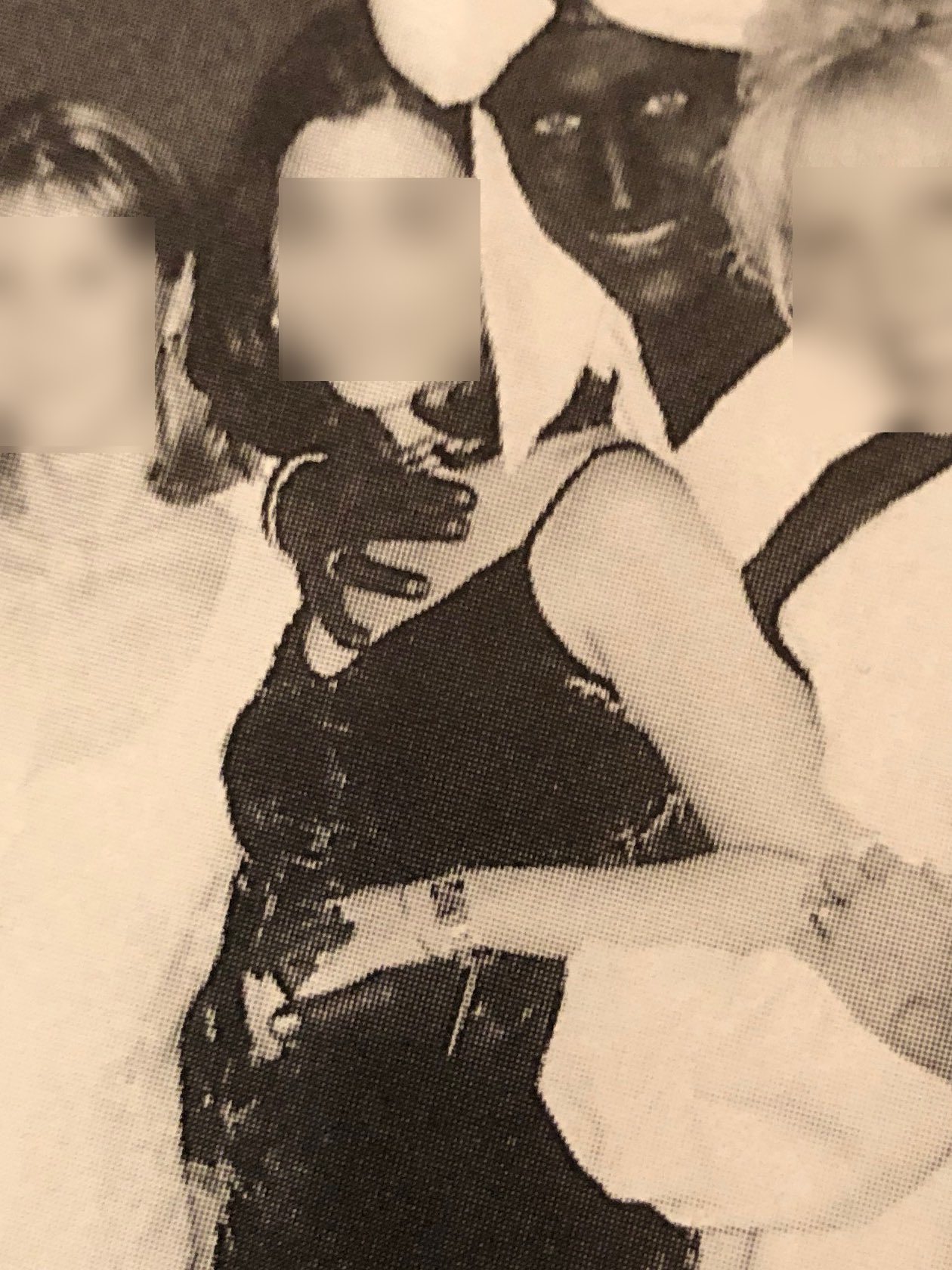 That’s the leader of our country, folks. Justin Trudeau.

As the story progresses, we find that there are at least two other instances of this blackface by Trudeau. So it would appear he lied to the media and to you when he said there was only one other instance.