Home Columnists Joel Johannesen The gall of “loving America” vs the gall of lying to the... 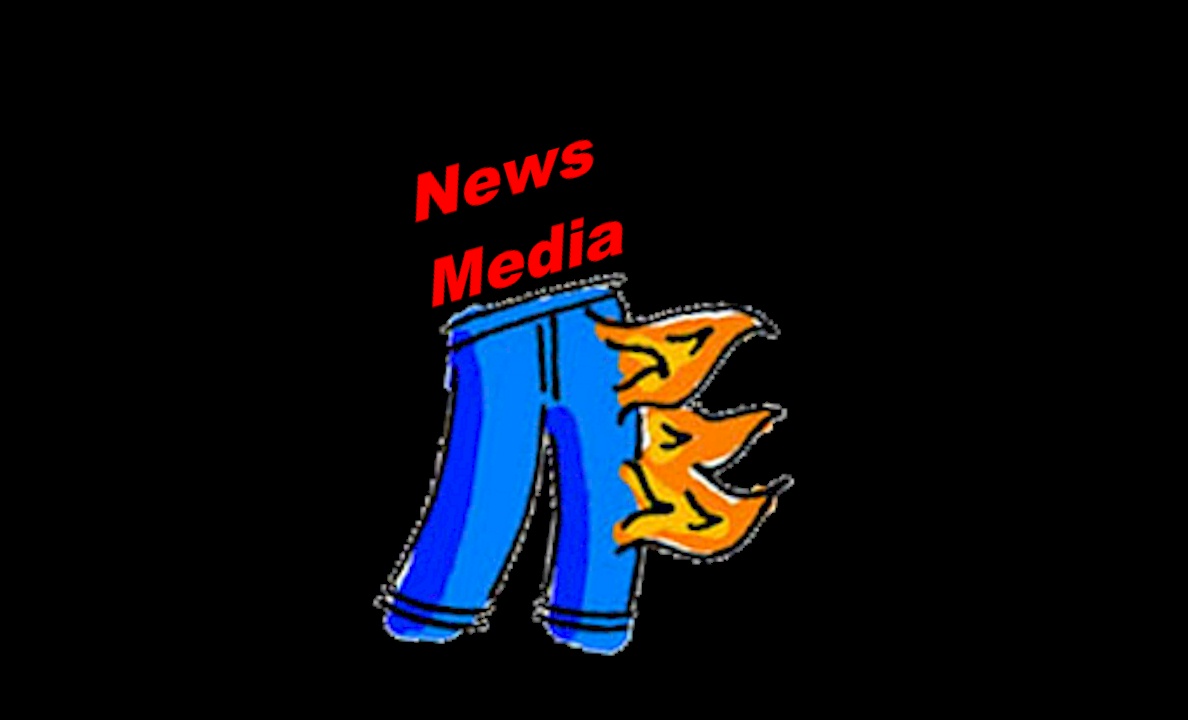 I’ve railed on the Canadian liberals’ news media division and their cult-like obsession with dumping on Donald Trump so often, I could start a website devoted to just that. And I may.

The Globalnews.ca branch joined all the others in Canada and was busily at it again today.

Then they followed it up with another one.

Trump refused to shoot down the group’s wild claims about a Satanic cult of pedophiles and cannibals.

"If I can help save the world from problems I'm willing to do it,” he said.https://t.co/BLm5OUH8T7

I have no love lost for QAnon or any conspiracy theorists. And I wouldn’t answer questions about them either, as I don’t speak for them any more than Donald Trump does. (Instead of asking Trump about nutters, maybe ask Democratic Party senators and congressmen and Barack Obama and Hillary Clinton and your fellow news media comrades about other truly toxic and evil conspiracy theories like “Russian collusion,” which were literally designed to subvert democracy, change an election result, and bring down an elected president in what could only be described as a failed coup attempt. They know the subject well.)

But Global tweets this as “news,” twice (and yes they got the Bannon arrest as well, even though unbeknownst to them, conservatives are unsympathetic toward Bannon, since, hello!, they were the actual victims of his fraud!).

This, even as massive corruption and Ethics Commissioner investigations — and police investigations — are taking place right now in Canada against Justin Trudeau, not Donald Trump, or even Steve Bannon. What have they tweeted today about Trudeau and his scandals? Nothing.

No, not one single tweet about Trudeau corruption all day so far, and it’s 4:30PM eastern time. I had to drill down more than 16 hours of previous Global News tweeting (so to yesterday) before I finally found one regurgitated newsy tweet about Trudeau and the WE scandal. I bring receipts. I had to go through countless global-warming-alarmism tweets, other anti-American or tweets designed to make Trump and/or America look bad, some yummy thing an anti-gun senator said about yucky guns, at least a half dozen tweets of super good news about the yummy Democratic convention — it’s really just a liberal, more liberal, and still more pro-liberal twitter feed, mixed with anti-Trump, anti-conservative, and anti-America non-news disguised as news. “News” my butt. This is propaganda, folks.

The fact that the Conservative Party of Canada is about to select its new leader should be huge news in Canada. Not one tweet? Nope! It would huge news and tweeted aplenty if it were the Liberals or the sacred NDP who were about to replace the vaunted Trudeau or Singh. I get all the candidates’ newsletters and they all say interesting, most often newsworthy things, insofar as what they’re saying is what the possible next prime minister thinks about important matters to our country. But nothing about them today, nor almost ever. (Do you know anything about Leslyn Lewis?)

In an amazing twist, the “news” media actually run cover for the Liberals (and NDP) and defend them, instead of questioning them about anything. They actually question and outright challenge the Conservatives’ assertions and accusations about Liberal Party scandals or any Liberal matter, more than they question the Liberals and Trudeau. And they’re the government! It’s really quite astonishing.

They have decided to take the Liberals’ side. They’re activists. Not reporters.

With Trump, they never fail to address — multiple times — the things they think will knock him down. I need not tell you any single thing about Trump (at least his numerous missteps and sillytalk. As far as his good acts: I will need to take some of your time).

Most liberals defend or chose to ignore, or worse, they lie about ANTIFA left-wing fascists, and Marxist-inspired BLM rioters ruining American cities.

Also "Trump/Russia collusion" was a conspiracy theory created by Dems and libs, who, I suggest, hate America.

I could go on all day and into next month telling you about things you had no idea about because the news media don’t cover it — and not just in America but right here in Canada with your own prime minister and his cabinet and your ardently (more ardently than we ever knew) liberal bureaucracy. Canada needs a news agency that will report on liberal errors. And missteps. And scandals. And corruption. And conspiracy theories.

Really, an increasingly important news story going on in Canada and the US today is the perfidy within the news media itself: the decision by erstwhile non-partisan, objective news media to take blatantly partisan and notably left-of-center or even far-left political positions, and work more as political activists than honest journalists — even while dishonestly claiming not to be — is a news story of epic importance to our democracy. It’s a story of an epic lie. A dangerous lie.

They are not protecting democracy, contra their phony virtuous claims. They are not informing so much as propagandizing. They are not acting in good faith. They lie through omission and otherwise. This, my friends, is an actual conspiracy.

There is so much actual evidence it’s literally laughable:

Breaking: Dakotah Ray Horton, 24, has been arrested for the assault of a federal officer in relation to an antifa riot on 27 July in Portland. He was filmed allegedly beating an officer from behind w/a bat. During the arrest, a loaded gun was found on him. https://t.co/ue92PhrVLk pic.twitter.com/FI8BBcuboi

Hundreds of #antifa surrounded the @ICEgov building in SW Portland tonight. They’ve been trying to break in through the front. #PortlandRiots pic.twitter.com/662mRFZeNL

They won’t condemn the rioters and deny the violence of Antifa, but want to round up all the guns everyone just bought to defend themselves as they defund the police. Sure.

Dishonest headline proven dishonest by the story it headlines. 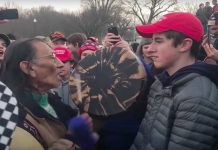