So no more useless “trade” junkets to China or anywhere else? Good. 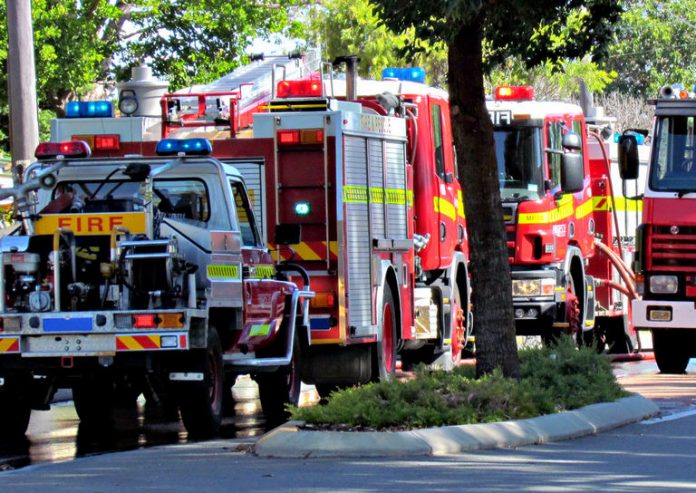 The city of Halifax has joined other radical leftist-run cities like London England and Los Angeles in declaring a “climate emergency.”

This will of course result in exactly nothing at all whatsoever with regard to climate.

And a zero result is exactly what the proponents realize will result. It’s 90% virtue-signaling, with the remainder made up of their desire to preen and appear morally superior, tell you what to do and how to live your life, and control you; and approximately .1% is their real and honest concern for planet Earth.

But it does open up a real benefit they did not intent on achieving. For example — and this only an example of the myriad things they will have to change effectively immediately: a complete ban any more global travel by any city staff, including politicians, ever again. That’s right, no more global “trade” junkets to China, envirofests in Indonesia, “security” briefings in Jamaica, and no more trips to Ottawa for utterly no apparent reason.

Clearly, air travel — even more so than ferry, ship, train, car, or bus travel, but that too — is absolutely prohibited in this emergency situation, on account of the damage those things do to the climate. So we should all be checking that.

And if useless politician travel is all their declaration achieves, then this climate emergency is a huge boon to taxpayers and I’m all for it. Taxpayers will save buttloads of otherwise wasted money (a scarcity of taxpayer dollars — now there’s the real emergency). Surely this will result in a tax decrease! Let’s also watch for that.

But the “emergency” status of this “emergency” is, uh, a little suspect in the end. Consider these lines in the news article:

Zurawski had asked that council direct staff to prepare a report that recognizes “the breakdown of the stable climate and sea levels … constitutes an emergency” for the Halifax region and provides recommendations that would accelerate the municipality’s actions to meet – and even exceed – their climate change targets.

He had asked for a report in 90 days, but council gave a timeline of a year.

OK so it’s a lot suspect. More like, it’s a freaking joke.

Here’s some advice for the preening politicians: next time you call the fire department on account of your hair being on fire, do request that they attend in rather shorter a time period than one year. Otherwise you might look stupid.