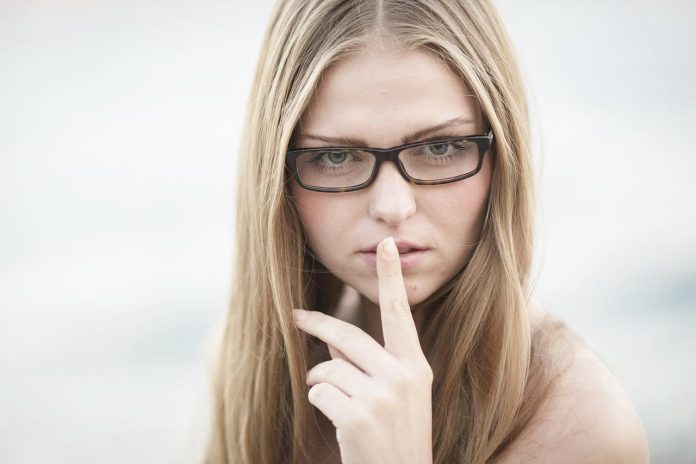 Sometimes people just need to shut up. Some people more than others. This is where I’d love to say “you know who you are,” but they actually don’t. They are inferior to normal people in this regard. And people who can’t shut up are inferior in lots of other ways too, it seems to me.

People complain (ok rarely, but they do) that I don’t write enough. Don’t post enough. Bring back the columnists! they say. But no, I’m more than happy to do my part.

Similarly, governments need to stop doing news stuff, thinking of new laws, new rules, new regulations, new things to ban, new subsidies, new crises, new taxes, new government departments, new welfare schemes, new entitlements… and instead, just work almost entirely on fixing the things they’ve wrecked, which is nearly everything they’ve ever touched. And fix these things without new money, since new money is often how they got so damned wrecked (assuming the ideas weren’t utterly stupid in the first instance, which most often they most assuredly were; and in this case, they should be shuttered).

None of this will happen (except me shutting up).

This site uses Akismet to reduce spam. Learn how your comment data is processed.

Previous article
Liberals give a quarter million of your cash to multi-billion-dollar US corporation to upgrade their boilers. “Helps climate.”
Next article
Justin Trudeau: master of misinformation and disinformation, and projection, and gaslighting.