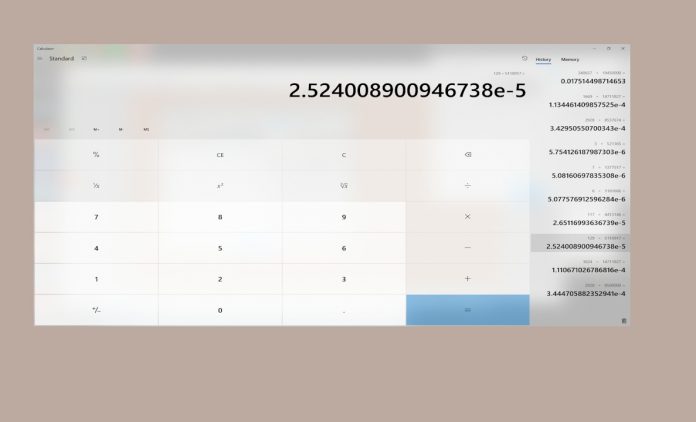 How are Canada and its provinces doing regarding the Wuhan Chinese Communist Coronavirus? Here’s some numbers I drew-up this morning, May 11 2020. These are in order of deaths per million:

The U.S.A. has been deceptively held out by the news media and other lefties as a model of virus failure —largely because “Trump,” of course. If Barack Obama or Joe Biden were president, America would be held out as something completely different. The numbers are bad. Just not as comparatively bad as some people want to believe. And I won’t even go into the fact that America is the number one travel country in the world (both to and from) —travel inarguably being by far the chief culprit behind the virus numbers, aside from the many Democratic mayors and congress people encouraging people to go to bars and restaurants and to celebrate Chinese New Year; and the anti-Trump (or the trying to be Opposite-Trump) news media downplaying the virus as nothing more than the flu, etc., after Donald Trump shut the border to Chinese visitors, then being called a racist and xenophobe because it was supposedly all such an overreaction and so unnecessary…

Like Quebec is to Canada, death-numbers-wise, New York state’s numbers are to the U.S.A., only NY’s are even worse. They’re way, way out of whack — way more so than Quebec’s compared to Canada. New York’s death rate from the virus is about 1380 per million. If it weren’t for New York state (and add New Jersey right next door, which is about as bad), the USA’s death numbers would be dramatically lower per million. For example, in huge California, (same population as Canada), the death rate is only 70 per million (compared to 129 per million in Canada). Texas: 39 per million.

There are of course some explanations for New York’s numbers, including the fact that NY city-dwellers live, work, and commute so tightly packed together; and they have an idiot mayor, Bill de Blasio, who literally implored New Yorkers to go out to restaurants and enjoy life as usual well after the virus epidemic struck. New York is also an especially enormous travel hub (mostly to and from hard-hit Europe but also China). They were also woefully unprepared. This I can say for almost every government, everywhere. It’s a global basic massive failure of governments to do their most basic job.

For their part, Quebecers were encouraged to go and enjoy spring break all over the world, at the exact wrong time, and well before the time the Canadian government finally figured out that despite their hate of Trump and his correct, early decision to close borders, Canada, too, needed to close its borders (and not just fake it, as they did at first and until mid-April). Allowing the virus to spread across Quebec and Canada was a calculated political choice the Trudeau Liberals made. It was not based on science, evidence, logic, or reason. Trudeau and his government have blood on their hands, and this is one of the rare unfortunate times I can legitimately use that awful allegation.

America was hard-hit, but America’s numbers aren’t close to being as bad as some other countries. Belgium, at number one, is atrocious at double America’s. And here we thought Italy was the standard for “awful.” Spain, the U.K., and France, are not far behind Belgium, and are all way worse than the U.S. (but reserve a special slot in your mind for China, Russia, and other lying nations).

I’m taking a keen interest in Sweden (which has also done better than all those countries above), despite going in a completely different way than other countries —basically not shutting down its economy as everyone else did. There, they are going with the herd immunity idea and we’ll eventually see how that works out, much later. But this is the key; they will not suffer a “second wave” as we and everyone else will. (I would argue we never even had a first wave, since it was suppressed by all the measures we’ve take in closing down our countries. But I’ll go along with the terminology anyway. Sweden certainly did have their first, and one could argue, ONLY wave.) As a result, they will also not also suffer economically and in the myriad other ways that we will.

People who speak of Sweden failing are (A) wrong on the numbers just on the face of it, as  they’re doing better than several others, and (B) wrong because to compare any country with Sweden at this point is folly. Until well after the second and possibly third wave sweep our nations (but won’t seep Sweden), we can’t know the end results. As I said, even now, Sweden compares favorably to lots of other countries, but after this is all over, in a year or two, or whenever, Sweden might come out looking better than others, comparatively, and have a much, much more robust economy to boot; and far, far less human and business suffering and suffering in the myriad other ways we, here, will suffer for a generation or more.

Previous article“Trump should die of Covid,” Etc. Proud of This, Ugly Canadians?
Next articleBANG! A Gun Rights Petition, Petition By A Liberal Against Other Liberals, And Others.