Home BC Private car insurers in Canada are offering rebates up to 70%. State-owned... 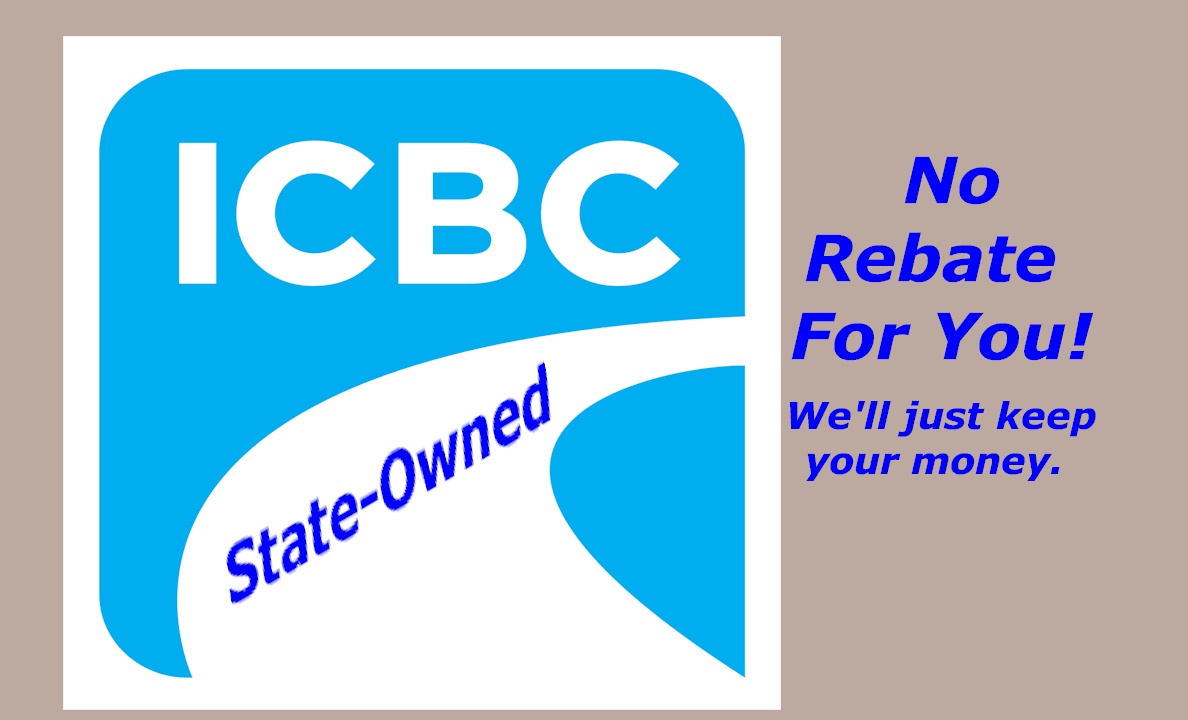 Obviously car accidents are tanking, not unlike the rest of the economy in Canada right now. So it comes as no surprise when you read things like what follows, because this is how the free market works:

…Several large insurers have already pledged to offer rebates — in some cases up to 75 per cent — to drivers whose habits have changed as a result of the widespread lockdowns of schools and businesses aimed at slowing the spread of COVID-19 … For auto insurers, less driving has meant there are fewer driving-related mishaps and lower payouts. …
— Financial Post

This is obvious. Also obvious, and if you lived in NDP-led BC you’d know this, the state-owned monopoly car insurance “business” called ICBC is also tanking. It has been in dire straits since well before the Wuhan China Communist virus pandemic, and is technically flat broke and on life support. Neither Communism nor socialism has helped ICBC at all.

So this is shaping up to be another great example of how private enterprise vastly outstrips state-owned “businesses.” Everybody sees it. Even the utterly financially unviable state-owned CBC. Look!:

…Allstate Canada says it will be refunding its car insurance customers $30 million on their May bills in the form of a one-time “stay at home payment” of roughly 25 per cent. … Toronto-based insurer Aviva said customers who have stopped driving entirely could be eligible for a reduction in their premium of up to 75 per cent on their bills, while any drivers who are still driving in some capacity will likely qualify for a reduction of less than that. …
— State-owned CBC (who is itself offering no taxpayer rebates for their reduced services)

Manitoba’s state-owned “Manitoba Public Insurance” is returning cash to residents this spring, which pleasantly surprises me. Conservative-led Manitoba, I hasten to add in case that’s the magical elixir at play here, besides the fact they have 460 people living there.

People aren’t leaving their homes as frequently, so MPI has fewer car insurance or other claims to pay out.

Manitobans can expect to find their cheque in the mail at the end of May or early June. Residents will get back 11 per cent of the premium they paid in 2019, he said, which averages out to between $140 and $160 for most households.
— Brandon Sun

That’s better than nothing — “nothing” being the situation in NDP-led BC. So why hasn’t state-owned insurers like ICBC offered anything to its increasingly financially drained citizens? No answer, largely on account of the fact that no reporters actually ever ask.

CTV VANCOUVER — Relief may soon be coming to ICBC customers…

No sorry let me stop them right there. “Relief may be coming…”. OK now read on to the part where they say they can save the normal $48 cancellation fee and re-assess the word “relief.”

… ICBC … customers can save $48 with the measures that allow them to cancel their insurance. …
— CTV Vancouver

So “relief” means different things to different people. It depends if you’re a suck-up to NDP government, or you wish to question those in authority and call them to account, for the folks, I guess. So once again it’s left to me to speculate or help explain the possible things at play here.

I suspect the BC NDP government of John Horgan and his ICBC minister David Eby are letting no good crisis go to waste, to quote various and sundry groups of the left-wing persuasion here and in the U.S. who are doing the same nefarious things to placate their ideology and their bases during this crisis. ICBC was burning through cash (the government itself literally refers to it as “a dumpster fire”), and therefore it is setting a terrible example of their dubious experiment with socialism (they created ICBC decades ago, and I have no kind good words for the BC Liberals and others who failed to quash it when they could have). They appear to be willing to quietly use this crisis — and the innocent policyholders’ cash — the strengthen the balance sheet of their showy big-gov darling. Because they love you so. Almost as much as they love big government and state-owned “businesses” like their ICBC, which they obviously love more than you.

So the big gov’s state-owned ICBC division offer the back of the hand to its citizens, while they keep the cash in their coffers, having to pay almost nothing out for claims these days. For average folks, the premiums in BC (for practically nothing) are at least two or three thousand dollars, or more if you’re a bad driver, per year. It’s no small thing.

The two reporters who contributed to CTV News’s “news article” (lol) were apparently utterly uninterested in why it is that this state-owned behemoth, ICBC, is nearly alone in the whole nation in offering what amounts to nothing in the way of help to its policyholders. Read the article yourself, and you’ll agree it’s virtually the work of stenographers in the employ of the government’s communications department. They ask nothing about the thing the people actually want to know, and simply regurgitate what the government told them. They seem to be representing the interests of the government, rather than those of the people. Pretty frustrating. Pretty weird, too. But it explains a lot. 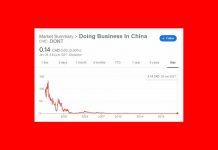