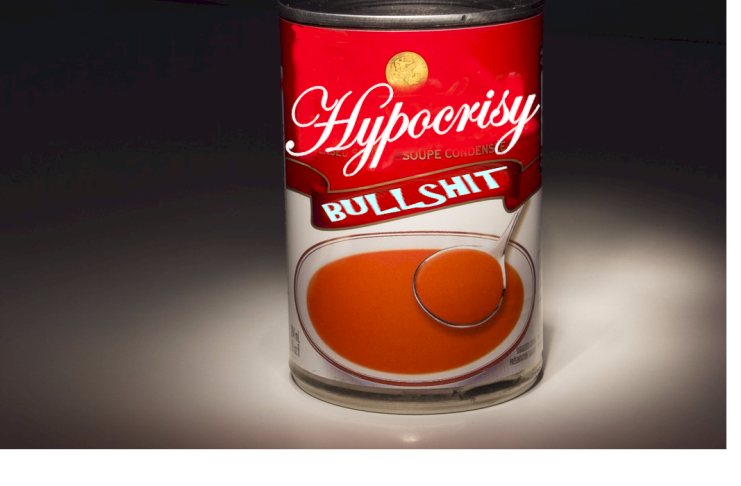 Down in Hypocrisyland-South, we have Democratic Party Senate Majority leader Chuck Schumer displaying the new can of bullshit given to him at Christmas (or happy-tree fest or whatever libs call Christmas now). In opening the can of said bullshit for the media lapdogs, none of whom questioned him on his abject hypocrisy or his opening of the can of bullshit despite it spewing all over them, he announced Monday that the chamber would debate eliminating the filibuster in the coming weeks if Republicans refuse to join Democrats in passing sweeping voting legislation.

Referring to the GOP majority, he said then: “They want, because they can’t get their way  on every judge, to change the rules in midstream, to wash away 200 years of history. They want to make this country into a banana republic where if you don’t get your way, you change the rules.”

I love National Review, but  anybody in the “news” media could have and should have written this. None of them did. Why didn’t they? Because it’s vital for people to know the level of bullshit that these people are capable of, and hiding it by not reporting it misinforms people, thereby getting the kind of vote results they seek. As journalists.

This level of hypocrisy — this level of dishonesty — is literally the bigger story here because it has bigger a impact on the function of government, and much more too. They should write about that. But for the same reason, they won’t. Are you getting how this works now?

What a travesty all these people are. Politicians like this, “news” media like this: They are wrecking the place.

Load more
Previous articleQuitting the habit, journalist leaves state-owned CBC for healthier life.
Next articleSlippery when wet. Or when in Ottawa.