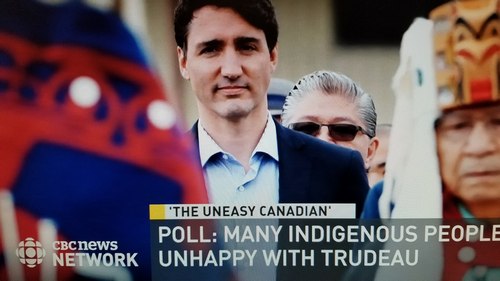 They call it “Ottawa” when it’s bad news for Trudeau and the Liberals, or when it’s good news for conservatives or Conservatives. For example, the Trudeau and Liberals’ SNC-Lavalin corruption catastrophe was literally called “the Ottawa affair.” Trust the media though you guys.