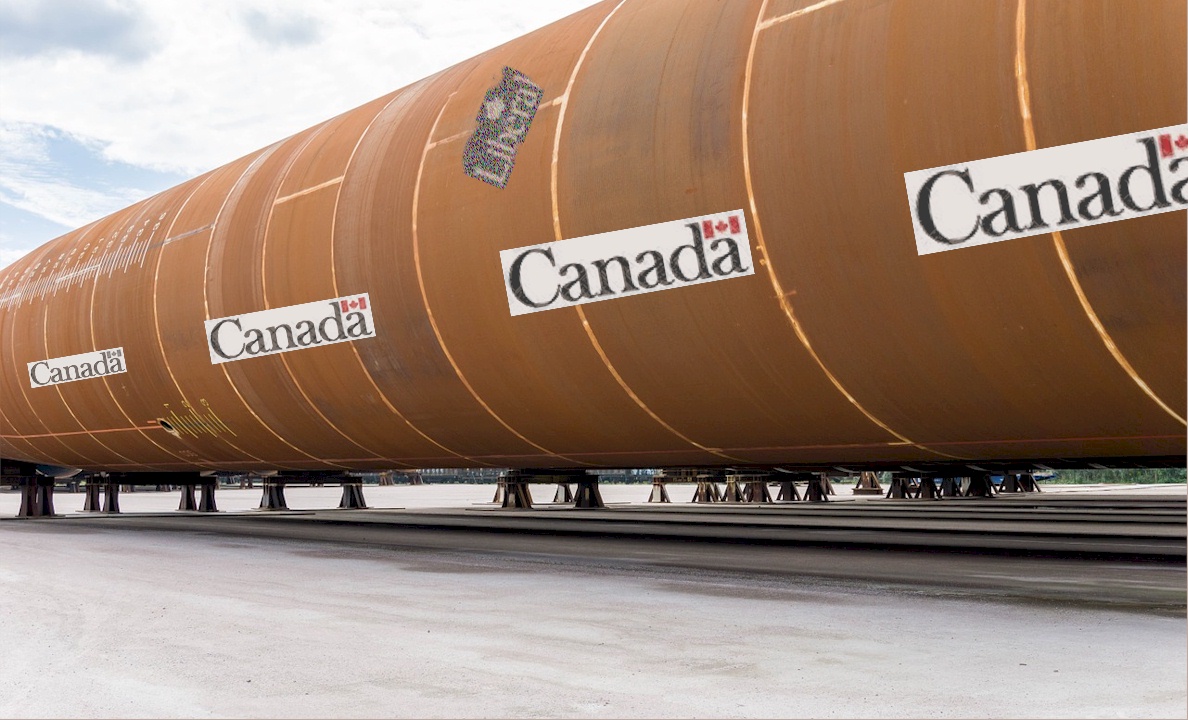 Globe and Mail columnist Derth McWeenie wrote today that as a result of Conservative leader Andrew Scheer’s recent secret (“secret!” — woooo!) meetings with “big oil” (sorry, “Big Oil”) executives, he is at risk of being perceived as being “in cahoots” with…. yeah, Canada.

He didn’t say “Canada,” exactly, he said “in cahoots” with “Big Oil,” but unwittingly, because he is being rather witless today, that’s what he, in effect, said.

By the way, is “in cahoots” kinda like “collusion?” Hey are any of these oil types Rooskies?!

Any read of “Canada” from an objective viewpoint suggests that Canada as a nation is itself a part of the demonous “big oil” as much as any component company with its ever-so nefarious “executives” — a word so many who want to see themselves as being in the trendy, woke set, actually use as a term of derision, in the derogatory sense to evoke negative connotations and appear hip to the socialist cools. I presume they now prefer to speak of “Central Committee planners,” or “committee chairpersons” and “community organizers.” Those cats are super cool.

Liberals, including CBC executives, are quick to scold me for denigrating the God-awful state-owned CBC, with many of them instructing me to view the CBC as a treasured, national, Canadian company, that I personally own a part of, and thus I should as a good Canadian take great pride in it and support it (not that they offer me a choice, financially). Well right back atcha, socialists. This pipeline ownership makes all of us oil executives. Pride, man. Pride. Own it!

The column’s headline: “Scheer leaves himself open to claims he’s in cahoots with Big Oil.”

…But when Andrew Scheer agreed to be the keynote speaker at a closed-door event on April 11 where Conservative Party strategists spoke to oil industry executives [like Justin Trudeau??] about political campaigns, he goofed. [So closed-door meetings with Chinese Communists are out, now, too? Memo to Justin! You goof!]

One reason it was a mistake is that the rest of Canada isn’t Alberta [Golly. Is today the day we start hearing that sentiment — that admonition — about Quebec not being Canada, or Toronto or Ontario not being Canada. I dreamt of this day!] Another is that oil-industry executives [like Trudeau?] might be the least popular advocates for the oil patch [and it’s all about being popular with the cools in L.A., and amongst Carlton and Queens students and T.O.’s urban millennials].  Above all, it makes it look like the Conservatives aren’t just sympathetic to the oil patch, they’re in a joint venture with oil execs [we as a nation are literally in a joint venture with oils execs. And with, like, Canada, which owns amongst the biggest of ’em all, and oh yeah, totally relies on the stuff].

“What I think is concerning about this event is that it was done behind closed doors, it was secret, and there was very clearly, based on the reporting that I saw [based on ‘reporting’ you saw?! HAHAHAohmygod] … an attempt to co-ordinate efforts,” Karina Gould, the Minister of Democratic Institutions, told The Globe and Mail in an interview. [Oh dear God. That’s who you interview about this? OK now do Trudeau and his myriad behind-closed-doors meetings with, oh I don’t know, the Aga Khan, oil executives from whom Trudeau bought an oil company, myriad enviro lobbyist groups, cabinet ministers, civil servants,  and “coordinated efforts ” with the likes of SNC-Lavalin, do I really need to go on? Interview someone from PTBC for an incisive analysis of the sitcheation!]

And this might be another untrendy, non-liberal-left side-issue for the columnists who like so may others offer up phoney false feigned concern over how any Conservative candidate might appear in public, but Canada also happens to almost totally rely on its natural resources, such as oil and gas, for its continued standing as a first world nation. Even Ontarians rely on oil, as highly esteemed and sophisticated as they are. But yeah, no, go ahead and be “in cahoots” with the nonsensical pack. I should capitalize it. Big Dumbass.

Also, columnists, now do the Big Enviro-Nuts, and who, exactly, secretly, constantly, mixes with them politically — and don’t forget financially too, because it’s all about their money. ALL about their money. Follow that money trail and we may never see you again. Their enormous, clandestine, expertly hidden industrial complex built with help from God-knows-where and God-knows-how-high-up, purposely so convoluted and intertwined that years of research has not yet fully unwound the collusion and conspiracies involved, nor the payoffs and political sponsorships, nor have they been able to reveal the beneficiaries, yet. So yeah do that.

Then move on to Big Abortion. Write-up something nefarious about Big Illegal Immigration. And do Big Quebec. And Big Toronto Elites. And if you have any balls, do Big Labor Union vis-a-vis the NDP. And the Liberal Party’s Big Deep State. Then move on to the Liberals’ Big Paid-Off Media division. So much to cover. But, with a capital B, it might make Big Left appear to be caught in actual “cahoots” with people who are actually bad. I mean based on the reporting that I saw (mostly only here and not ever, ever on the CBC). 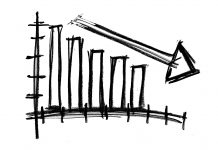 So Che Guevara is your “symbol,” huh?