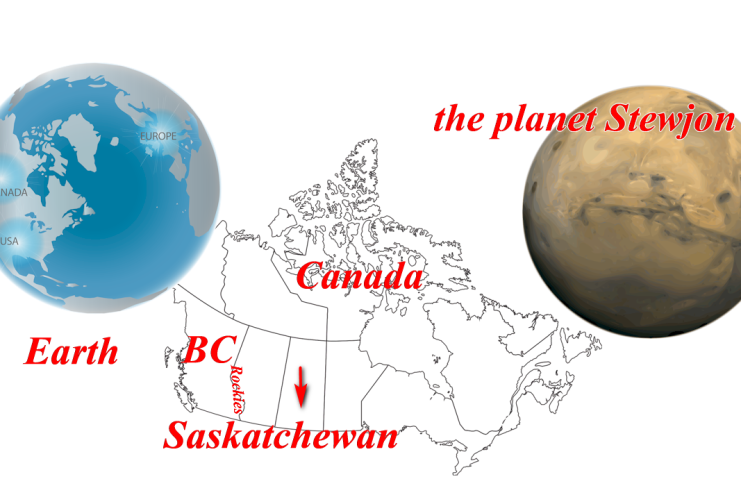 People from outside of England say Worcestershire sauce like it’s vital to enunciate every syllable, make a pained face like they’ve just had a tooth excised, and when they’re done, they look around as if someone will be handing them an Academy Award at any moment.

It turns out it’s a laughably wrong way to say it. In the UK, they say “WERster-sher,” barely pronouncing the R in WERster (some saying it more like WOOSTer but light on the WOO).  People outside of the UK who haven’t figured this out in the decades and sometimes many many decades that they have been alive, say “werSESster-shire” and aside from the face mentioned above, often accompany it with yet another bad rendition of it for outstanding comedic effect, thus, they think, sealing the deal on that golden statue.

The reason I bring this up is of vital importance of course. I’m watching the Emergencies Act Commission and nerds from Trudeau’s office are on the stand. So I assume they’re from Ontario or Quebec, as my understanding is that all Liberal government people must come from those places, and possess documents showing they attended one of the approved liberal arts colleges thus enabling them to be fitted with a Laurentian Elite club card and of course, a Liberal Party membership card; or have special dispensation from the Liberal Leader, peace be upon Him.

You can spot a person from outside of Saskatchewan or at least a person who has never been there. People from outside of Saskatchewan say “Saskatchewhaaaahn” like the wan at the end is the whole point of the province existing, for some reason. To them, it seems it’s as if Saskatchewan were invented by whoever came up with the character names in Star Wars, and they assume it’s the birthplace of Obi-Wan Kenobi. Fact check: it isn’t. Obi-Wan Kenobi was actually born on the planet Stewjon, in case you’re interested, and that is quite far from Saskatchewan. Even further away than Worcestershire.

For the people in the Trudeau government PMO and others outside of Saskatchewan who are Canadians even though they are clueless as to how to pronounce Saskatchewan even after decades of living and currently occupying their lives representing (sometimes mindlessly, apparently) the prime minister of Canada, Saskatchewan is pronounced with the wan at the end pronounced like w’n. Sask-AT-chew-w’n.

Also note that Vancouver is not surrounded by the Rockies, no matter how many liberal elites think it is:

Load more
Previous article
UPDATED: Yesterday we heard about the Liberals’ consideration of using tanks to quash protesters. Today, it’s “We were operating in a fog of war.”
Next article
Trudeau Liberals block information needed to assess their dubious decisions threatening freedom, democracy, and Canada