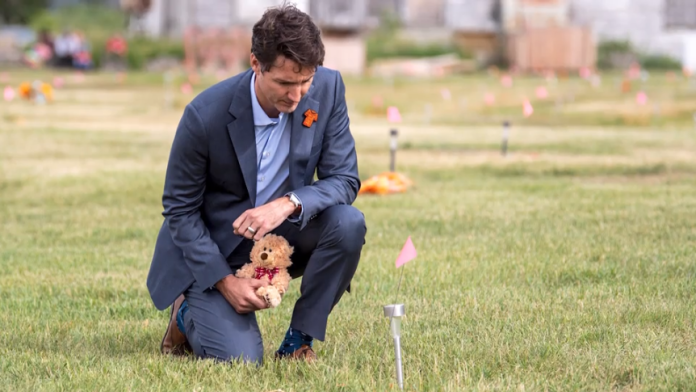 USA Today and its parent company Gannett Co. finally have an opinion I agree with: it’s that they don’t think readers need to be told how they’re supposed to think about things. I’ve been saying that forever about the “news” media, which often dominates its front pages not with news, but with “news” — and more often straight-up this is how you are supposed to think —opinion pieces.

…“Readers don’t want us to tell them what to think,” the editors, who come from Gannett newsrooms across the country, declared in an internal presentation. “They don’t believe we have the expertise to tell anyone what to think on most issues. They perceive us as having a biased agenda.”

“Biased agenda?” You don’t say! But don’t worry, it’s only that folks “perceive” them as having a biased agenda. (They can’t “fact-check” everything!)

Not only are editorials and opinion columns “among our least read content,” the committee said, but they are “frequently cited” by readers as a reason for canceling their subscriptions. …

Fact check: true in my case.

But the problem is far deeper than they admit (even if they only go so far as admitting there is a “perception” of bias). When you see front-page photos of Justin Trudeau play-acting for the camera in a fake concern pose (so, like, every damn day), you are being screwed over by a “news” media who are telling you how to think and setting an official narrative. This is not a “news” photo, this is propaganda.

That’s not what Gannett or USA Today is talking about here, because they’re focused only on editorials and opinion columns snd such, but I’m sure you don’t mind if I fill in the blanks and expand the story to tell you the whole truth.

The whole truth is that it’s not just the front page opinion columns, it’s how the “news” stories are written, and they’re often seemingly written as if from inside the offices of the Liberal Party, the NDP, or Green Party — or the DNC in the US. Like those political orgs are the executive editors of their “news” pieces. It’s also about the stories they neglect to tell you (see Hunter Biden, or any shooting done by a black guy, or non-existent stories about long stretches of normal or, God forbid, cold weather), and those they dwell on well past their best-before date (see Trump, or the push to become a climate change hysterics like they are; or in Canada, see “hidden agenda” or “what’s your stand on abortion?” when speaking of Conservatives).

The article about the USA/Gannett change in emphasis is written up in the National Post, but they got the story from the Washington Post — the WP being one of the biggest violators of trust in journalism and violators of truthtelling in the world today. The paper is often not much more than a giant left-wing, anti-conservative “how to think” rag, worse than anything in Canada save the state-owned CBC perhaps. So ironies abound, yes.

Also at the National Post today, coincidentally, there is a John Ivison video in which he speaks to opinion writers Terry Glavin and Sabrina Maddeaux about this very thing in Canada, particularly with regard to the “mass graves” found — in truth, mostly not found — in Canada, but which we’re instructed by Trudeau, and in “news” stories and front-page photos like the one above, to think were found nonetheless. (Disagree? You’re dubbed a “denier.”) It’s worth a watch. I’m a chump compared to Terry Glavin who has been stellar in revealing the truth about the indigenous “mass graves” narrative, and in revealing the truth about Communist China and its nefarious political influence campaign in Canada and around the world. More opinion pieces that aren’t designed to tell you how to think but rather are written in an earnest desire to provide plain and unfettered truth and facts, such as Glavin’s, should be more welcome in newspapers, in my opinion.

Previous articleIt’s the progressives’ inflation. They should own it. Then change.
Next articleTake supposed internal dissatisfaction with Trudeau with a grain of salt