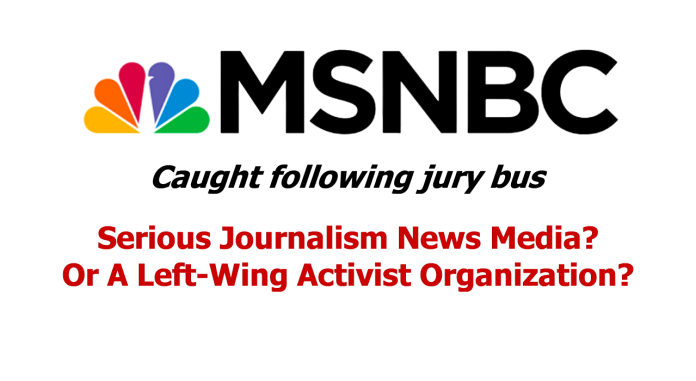 As if to prove they’ve become activists instead of reporters, the left’s favorite “news” outlet, MSNBC, has been caught by police following the Kyle Rittenhouse trial jury bus, in his rented MSNBC car, as the jury bus was carrying the jury back to their sequester hotel to continue their deliberation.

The suspicion is that the “reporter,” who in this case described himself as an “MNSBC producer,” was going to photograph — ostensibly in order to identify  — and/or interview the jurors in the case, who are currently deliberating on their verdict.

It’s extremely serious. Attempting to identify, contact, or communicate with a jury is malfeasance of the highest order. Jury intimidation is a felony and is for a very good reason. It is anathema to everything a democratic society stands for; fair trials being among the main roots upon which our very democracy stands or falls.

Call it what you want. But don’t call journalism.

Furthermore, according to (other!) reporting on the story, the MSNBC “producer” apparently told the police officer he was instructed to follow the bus by a higher-up producer at NBC News. If I understand leftist ideology correctly, this is what we call “systemic.” And as I am also fluent in both “normal” and “principled,” this is also what we call “corrupt.”

And if true, one can well imagine which way MSNBC would be interested in intimidating them into deliberating. The fact that one can “well imagine” this, says it all.

Most normal people abide by their principles and a moral code. But not all people and organizations do. The more you know… 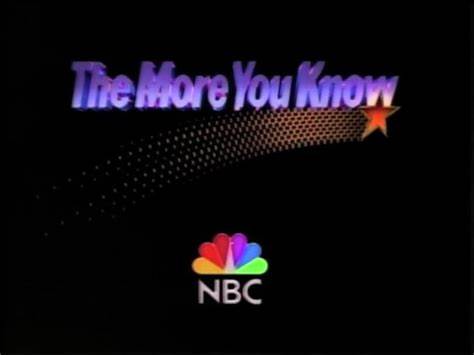 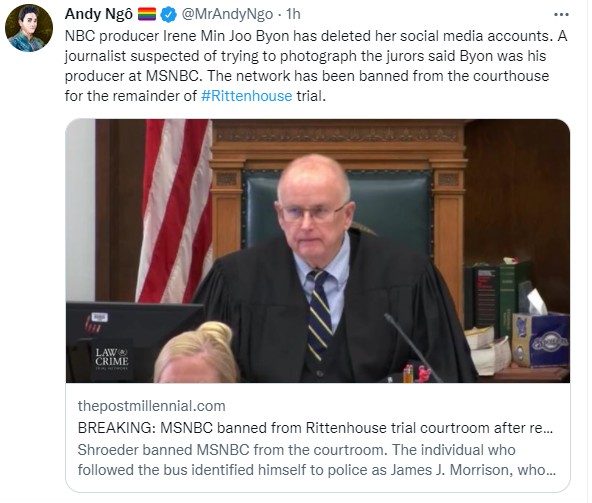