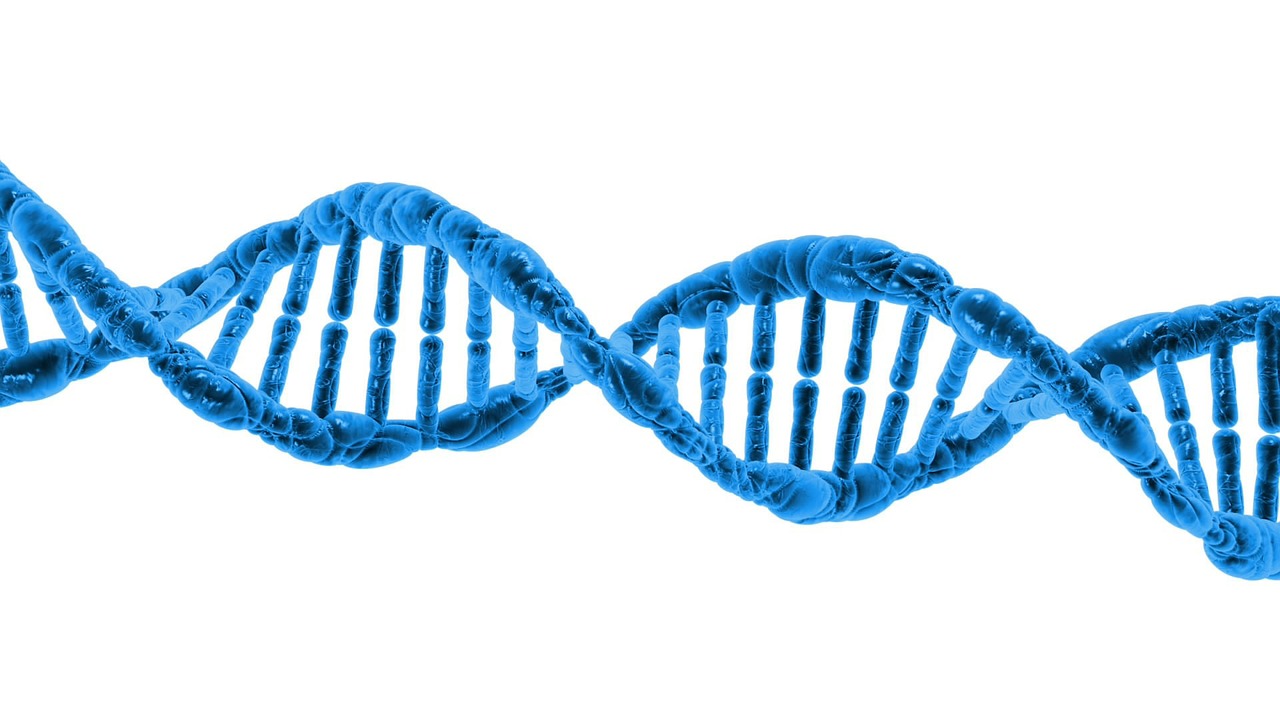 I got this email from a local (Delta, BC) People’s Party candidate, Angelina Ireland, and I’ll just paste it below because I couldn’t write it up any better, and she deserves credit for caring about it, and more, for DARING to bring it up and being honest and forthright about it (paying attention, vacuous robo-politicians?). If you’re like me, and you certainly should be, you’ll be furious that you never knew about this. Like where the hell is the media on this? There has been only the scarcest of coverage in the ridiculous news media (National Post did mention it once). And they can’t figure out why they’re failing.

Delta Is Ground Zero for the Decimation
of Parental Rights in Canada, Says PPC Candidate

Delta, B.C., August 15, 2019 – The People’s Party of Canada candidate for Delta in the coming federal election, Angelina Ireland, warns that the case of a Delta family will have widespread repercussions for parental rights across Canada.

This is the story of a father who was convicted of “family violence” for misgendering his 14-year-old transgender female-born child. It is so unprecedented that it has gone viral the world over.

The BC Supreme Court made a ruling that sets up a dangerous precedent, in that parents have become irrelevant in the decision making of their children’s medical treatment. In February 2019, the court ordered the child was to receive regular testosterone injections without the consent of both parents.

The father continued to assert that the child was too young to determine their own medical treatment, and that the sex the child was born with should not be abandoned until the child had more fully matured. He further objected to the experimental nature of the medical intervention to which his child was being subjected. Many of the physical effects would be irreversible on the child’s body, including lowering of the voice, facial hair and sterility.

For speaking out against the order, the judge then convicted the father of “family violence” and issued a “protection order” preventing him from speaking to anyone about this case. The Court has threatened the father with arrest and detainment should he dare to continue his subversive commentary against the court orders.

The father continues to fight, having appealed the BC Supreme Court ruling. The Court of Appeals will hear the case on September 3 and 4, 2019.

The story has been covered in many media outlets across the world over the last few months, with the vast majority of commentators amazed at what has transpired in a Canadian courtroom.

Many of the details of this case cannot be published due to a publication ban in effect, but for Angelina Ireland, “it is clear that interference of the state and its agents, which include the courts, the schools, and hospitals, is eroding parental authority. Parents are now at the mercy of every agenda-driven school counselor, sympathetic psychologist, and activist judge.”

Ireland has been personally involved with this case from the beginning. “I have worked alongside the father and advocated on his behalf to retain pro bono legal representation. I have also connected him with advocacy groups that have worked to raise awareness and money for this lawsuit,” she explains.

Now, as the PPC candidate for Delta, she wants to have Parliament intercede in order to ensure parents are able to raise their children without undue interference by the state or its agents.

Canada is a signatory to the 1948 UN Universal Declaration of Human Rights, in which Article 26 (3) states parents are recognized to hold universal rights as the decision makers for their children.

The PPC candidate concludes: “It is time that Canada took that pledge seriously and protected a parent’s fundamental right to direct the upbringing and education of their children. To that end, we need to create a Parental Bill of Rights. If elected I will work alongside my colleagues to strengthen parental rights legislation. In a free society, the most cherished and sacred relationship is that between parents and their children.” 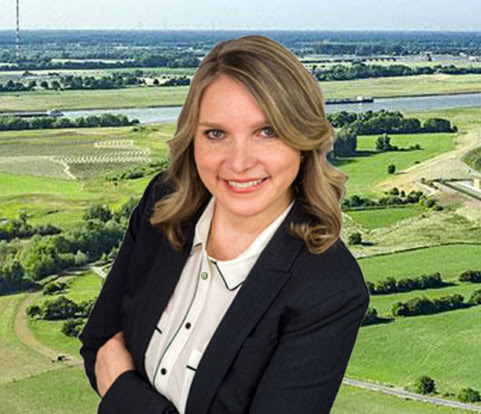 For more reading on this case, The Post Millennial is once again a good go-to. Read B.C. judge rules father guilty of “family violence” for calling trans son “she”

Re the Yaniv story: 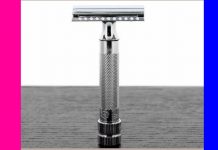 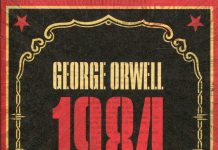