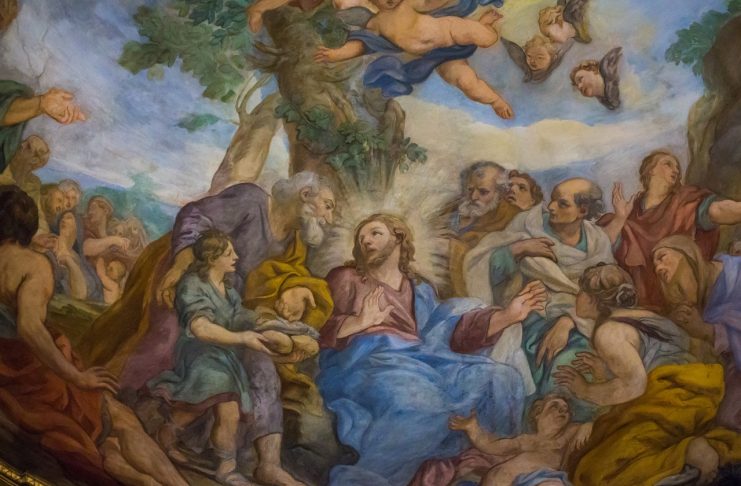 Just five minutes ago it was the lone authoritarian holdout left in the western world. Now, just as the new truckers’ freedom convoy was set to descend on Victoria, BC’s capital, the head of the ginormous socialized medicine secretariat in the BC government, Dr. Bonnie Henry, has killed the mask mandates — effective at midnight tonight. (Because doing it right away — hours before midnight — would be scientifically stupid of course. Science! It works for you!)

It’s a miracle of science and/or it is a magical wizard or gnome timing and it could be nothing else — especially not the truckers’ protest — which has caused this amazing one-eighty.

B.C. Solicitor General and Public Safety Minister Mike Farnworth just yesterday made a big effort at appearing the big tough-guy (massive fail), in front of his friendly cheerleaders in the “news” media who all nodded their heads of course, saying that he is following the science and the science says masks are required or else ddddddeath! (I’m paraphrasing.) And he wouldn’t be pushed around by lowly protesters or “mobs” what with their occupations and whatnot (though tent cities are totes cool, anywhere, everywhere, all the time, plus give them money and drugs).

Credit due to him for at least not calling the truckers fringe minorities with unacceptable views, nor Nazis, racists, or even misogynists, as his federal counterparts all did, including his bros in the federal NDP wing of their party, and as the bros in the “news” media across the nation did and continue to do utterly without evidence and contrary to all facts on the ground and without even one iota of honesty.

The Victoria Times Colonist reports (by the way… “Colonist?” That ain’t woke! Colonizers!):

Farnworth said B.C. has been clear that the province makes its decisions on health measures on the basis of science and advice from the provincial health officer. “We do not make our decisions based on threats or mob rule.”

But today all of a sudden the science… why it changed! Well, actually the science changes at exactly midnight. Before that, the Covid… she’s still a killa! At 12:01, it’s totes safe, y’all. Science is amazing.

A poll was done by a Glacier Newspaper’s Vancouver is Awesome news outlet, and found that at least 57% of people who live in the city either will “burn my masks and never wear one again” as of midnight, or they never wore one to start with (avoiding places where one was required, I imagine — difficult but these are my favorite people). Including the people outside the immediate city, the number goes up to more than 68%. So if I understand correctly, and I do, around 68% would have supported the truckers convoy in Victoria, which, again if I understand politics correctly and I do, it means the NDP in Victoria were about to be run over by a truck.

Still, just to show you how weird people are (or docile and sheep-like, or obedient, or authority-loving, or addicted, or propagandized, or politically theatrical, or whatever), 20.67% of Vancouver will just continue to wear a mask anyway, presumably forever (and God bless them – they can wear helmets and knee pads too for all I care, but not in my house), while 14.65% in the total area will keep wearing their face diapers.

I will burn my masks, and shun any place that asks me to wear one.