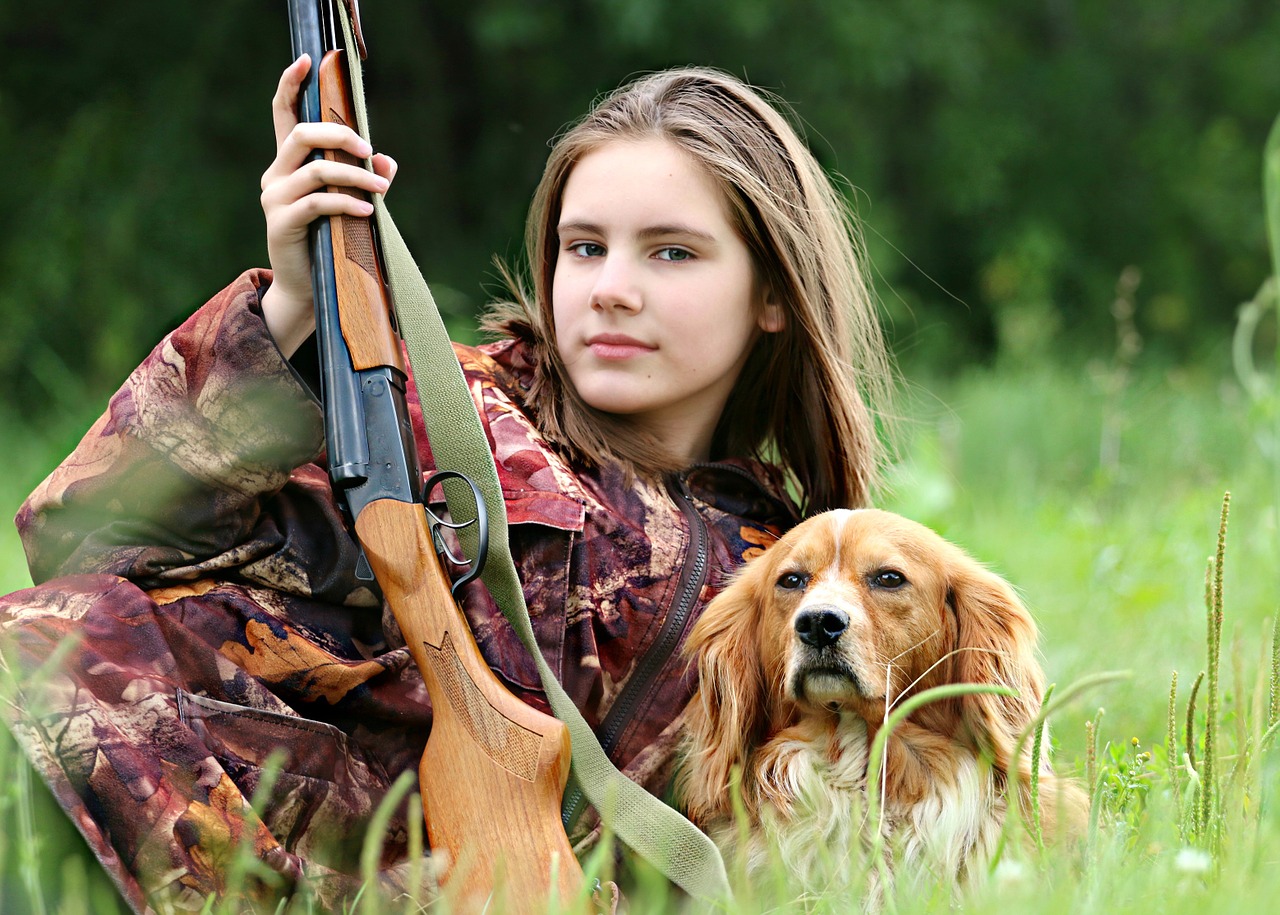 While liberals and leftists make threats and promises to ban guns and take them away from good, innocent, law-abiding people like me and my wife as the answer to gun violence, even they must know how logic and science-challenged their phony, vacuous solution is. Their draconian gun ban solution can’t be taken seriously by intelligent people. They’re after something else — and that includes power and politics, but also a lot of blame-shifting. It’s not about safety.

As the article below helps confirm to me, it’s liberalism that is largely to blame: liberal-driven culture shifts, liberal social-engineering — all aided and abetted by the media, activist judges, academia, and Hollywood. No wonder the left blame-shifts and insists the problem is instead guns and the NRA, and the solution is to ban guns and the NRA.

Dennis Prager sifted through info from a book written by Grant Duwe, a Ph.D. in criminology and director of research and evaluation at the Minnesota Department of Corrections. Duwe reviewed 100 years of data in his 2007 book, “Mass Murder in the United States: A History.” It’s not his fault if facing facts, gathering evidence, doing exhaustive research, and using intelligence all points to liberalism as the problem. I’m not even sure he said that, but read this and spot the common thread:

Why So Many Mass Shootings? Ask The Right Questions And You Might Find Out

… Given the same ubiquity of guns, wouldn’t the most productive question be what, if anything, has changed since the 1960s and ’70s? Of course it would. And a great deal has changed. America is much more ethnically diverse, much less religious. Boys have far fewer male role models in their lives. Fewer men marry, and normal boy behavior is largely held in contempt by their feminist teachers, principals and therapists. Do any or all of those factors matter more than the availability of guns? …

Regarding ethnic diversity, the countries that not only have the fewest mass murders but the lowest homicide rates as well are the least ethnically diverse — such as Japan and nearly all European countries. So, too, the American states that have homicide rates as low as Western European countries are the least ethnically and racially diverse (the four lowest are New Hampshire, North Dakota, Maine and Idaho). Now, America, being the most ethnically and racially diverse country in the world, could still have low homicide rates if a) Americans were Americanized, but the left has hyphenated — Balkanized, if you will — Americans, and b) most black males grew up with fathers.

Regarding religiosity, the left welcomes — indeed, seeks — the end of Christianity in America (though not of Islam, whose robustness it fosters). Why don’t we ask a simple question: What percentage of American murderers attend church each week?

Yet, the Times has published columns and “studies” showing how relatively unimportant fathers are, and more and more educated women believe this dangerous nonsense.

Then there is marriage: Nearly all men who murder are single. And their number is increasing.

Finally, since the 1960s, we have been living in a culture of grievance. Whereas in the past people generally understood that life is hard and/or they have to work on themselves to improve their lives, for half a century, the left has drummed into Americans’ minds the belief that their difficulties are caused by American society — in particular, its sexism, racism and patriarchy. And the more aggrieved people are the more dulled their consciences. …

When you study the situation intelligently and without a political bias, you realize how ridiculous it is whenever you hear a politician propose any kind of gun ban as a solution to anything. It’s really just a fraud, and a cover for something else: liberalism and its failures.

Nova Scotia gunman had no license to acquire or possess guns. ILLEGAL.