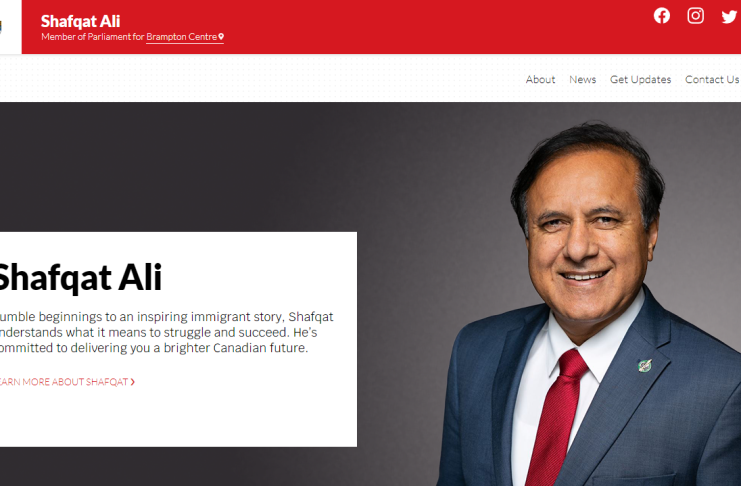 A Liberal MP saw fit to take a dump while attending parliament — live on Zoom. Because he so respects Canada and its people.

You know I’d love to make this funny but it really isn’t. This is one of those times when the larger picture is more important than the precise incident in question. As they say, a dump speaks a thousand words. Seriously though, I have a feeling if he (the disrespectful overpaid-by-taxpayers Liberal dumper MP) were a Conservative MP instead of a Liberal, Canada would be in Trudeau’s Emergency War Powers mode again and all parliamentary toilets would be guarded by state police. And if he were Conservative I also bet the Globe and Mail, Toronto Star, and the Liberals’ state-owned CBC would bother to cover it, instead of literally misinforming you by hiding this story, as they are at the time of this writing. (Liberalvision CTV is covering it in a shocking move.) Here’s the National Post:

…The incident was first made public as it occurred on Friday by Conservative MP Laila Goodridge. She rose in the House on a point of order to note that the Liberal MP for Brampton Centre “might be participating in a washroom.”

…on Friday, Liberal MP for Brampton Centre Shafqat Ali was caught on an internal camera feed doing just that while sitting virtually in the Chamber. …

… “Those who witnessed the events quite clearly saw the Liberal MP enter what appeared to be a toilet stall in one of the men’s washrooms located on this very floor of this very building. The visible stonework, wooden door, and the stainless-steel door hinges and coat hook on the back of that door, which is part of the long side of the stall, all looked quite familiar,” [Conservative MP John] Brassard said.

He added that according to the angle of the video, it appeared that the camera filming the member was sitting on a “ledge or ridge on the wall, just above the back of the toilet.”

“A Member of Parliament was literally using the washroom while participating in a sitting of this House of Commons, the cathedral of Canadian democracy. I cannot believe that I just said those words,” Brassard said. …

Isolated incident? Hardly. More like an indication of how much they respect you and your country and its institutions.

Former [LIBERAL] MP Will Amos was caught twice last year acting indecently while participating in parliamentary proceedings via Zoom. The first time he was caught naked on camera while changing, and the second time he admitted to urinating in a mug while attending committee of the whole. He did not run again in the 2021 election.

They don’t stand on guard for thee, they are literally dumping on you and laughing their bare asses off. At you.