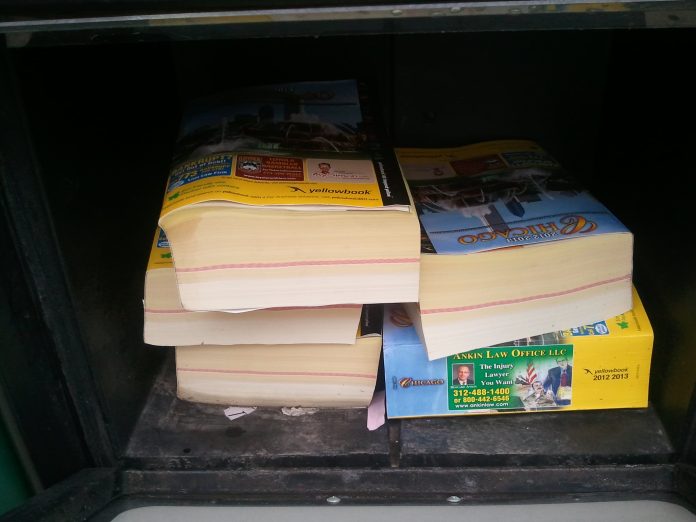 Are ya old like me? Do you remember phone books? Whhooo boy they were big if you lived in a big city. Like several inches thick. And tiny, tiny writing. And this is because they listed thousands of phone numbers. But for those of you who are young ‘uns, allow me to provide an example of how big they were, using today’s realities: if you listed all the various Canadian government municipal, provincial and federal programs in one book, you’d get something that would dwarf the old phone book. 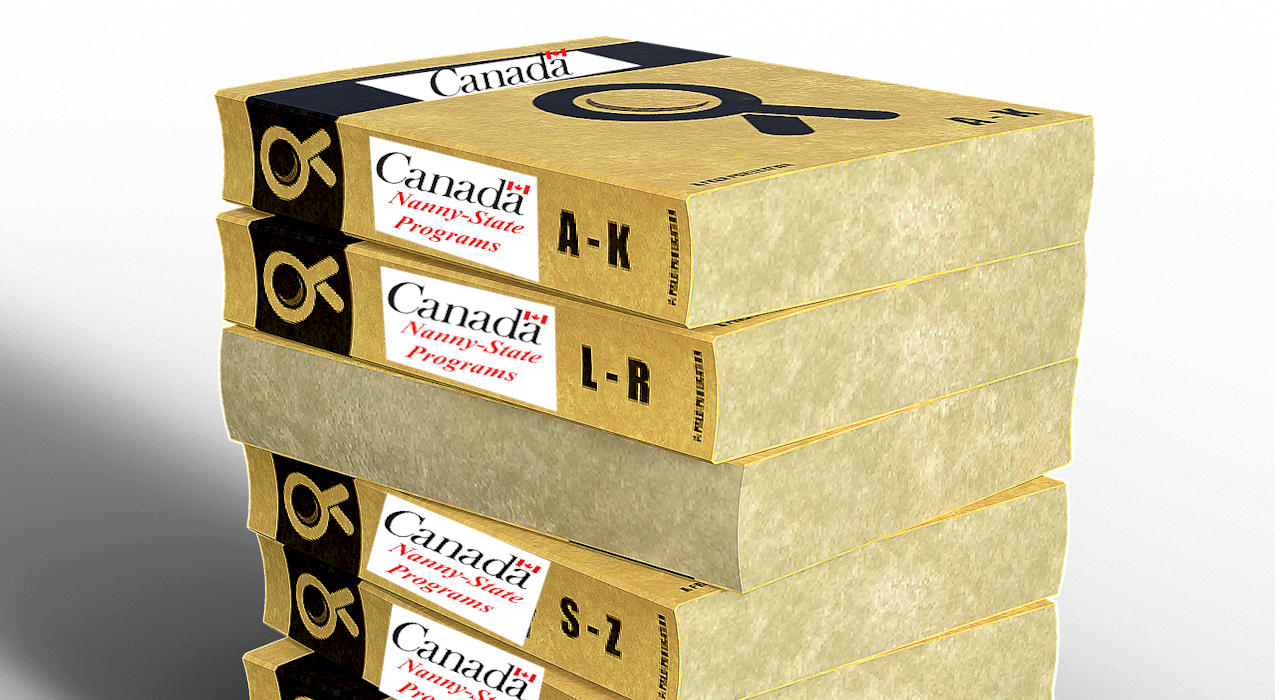 I’m losing track but I think this is example number 4,389 of how big nanny-state governments can do nothing right (and assuming you believe they’re actually trying to do something right in the first place, and not doing something mischievous or worse). The Fraser Institute has laid bare the facts (again?! They’re going to start to get a bad rep among big government lefty progressives!), this time about the Trudeau Liberals’ much-ballyhooed new government program meant to replace the one that was already in the works, with an even bigger one, which they did because they, of course, know best.

In 2016, the federal government replaced two child-benefit programs with the Canada Child Benefit (CCB), which provides tax-free benefits to eligible families with children under the age of 18.

The Trudeau government often claims that child benefits go to Canadian families who need the money the most.

But a new study published by the Fraser Institute today finds that the CCB has shifted the share of overall spending on child benefits away from lower-income families to middle- and upper-income families.

At a time when Ottawa is running deficits with no end in sight, the CCB is yet another poorly targeted federal program.

You can read the report here. It’s much shorter than the nanny state government program listings, or even the old phone book, and much more interesting to read.