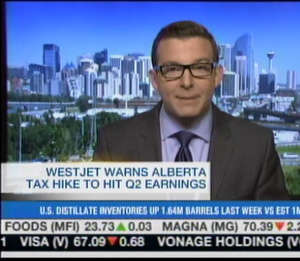 [dropcap]T[/dropcap]hanks to liberals/leftists worldwide, it really isn’t looking good.  We start from the left coast and this Globe & Mail article, and, well, actually we just keep moving left.

…“The count came in at the average that we’ve seen over the last 10 years,” Mr. Affleck told reporters. “The mayor made a commitment, a promise in 2008 to end homelessness. Clearly, he’s failed at that promise.” He said the consistent numbers on homelessness underlie the failings of the mayor’s Vision Vancouver party on the file. “It’s very disappointing.” …

Another article said it straight up:

…[homeless numbers are] still higher than they were back in 2008, when the mayor first promised to end homelessness in this city.

Gregor Robertson and city council have now reviewed a 34-page report breaking down the latest data, and it’s not looking good. …

And over in the newly far-left NDP-led Albertistan, they naturally raised corporate taxes, because that’s what left-wing governments all over the world do (and then turn into Greece). And what do you know? Their corporate cash cows like Westjet – which has dared to succeed and have the gall to actually make a profit – start to bleed. 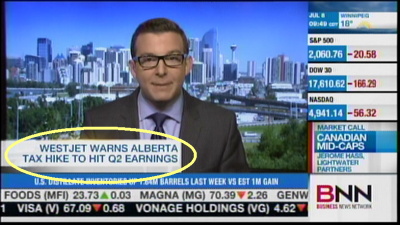 And then there’s Greece, as led by a communist/socialist government.

No, it is not looking good for the world when liberals and leftists take the reins of power.