Home Columnists Joel Johannesen (“I believe!”) she’s a CBC Reporter, who gets ratioed on Twitter, and... 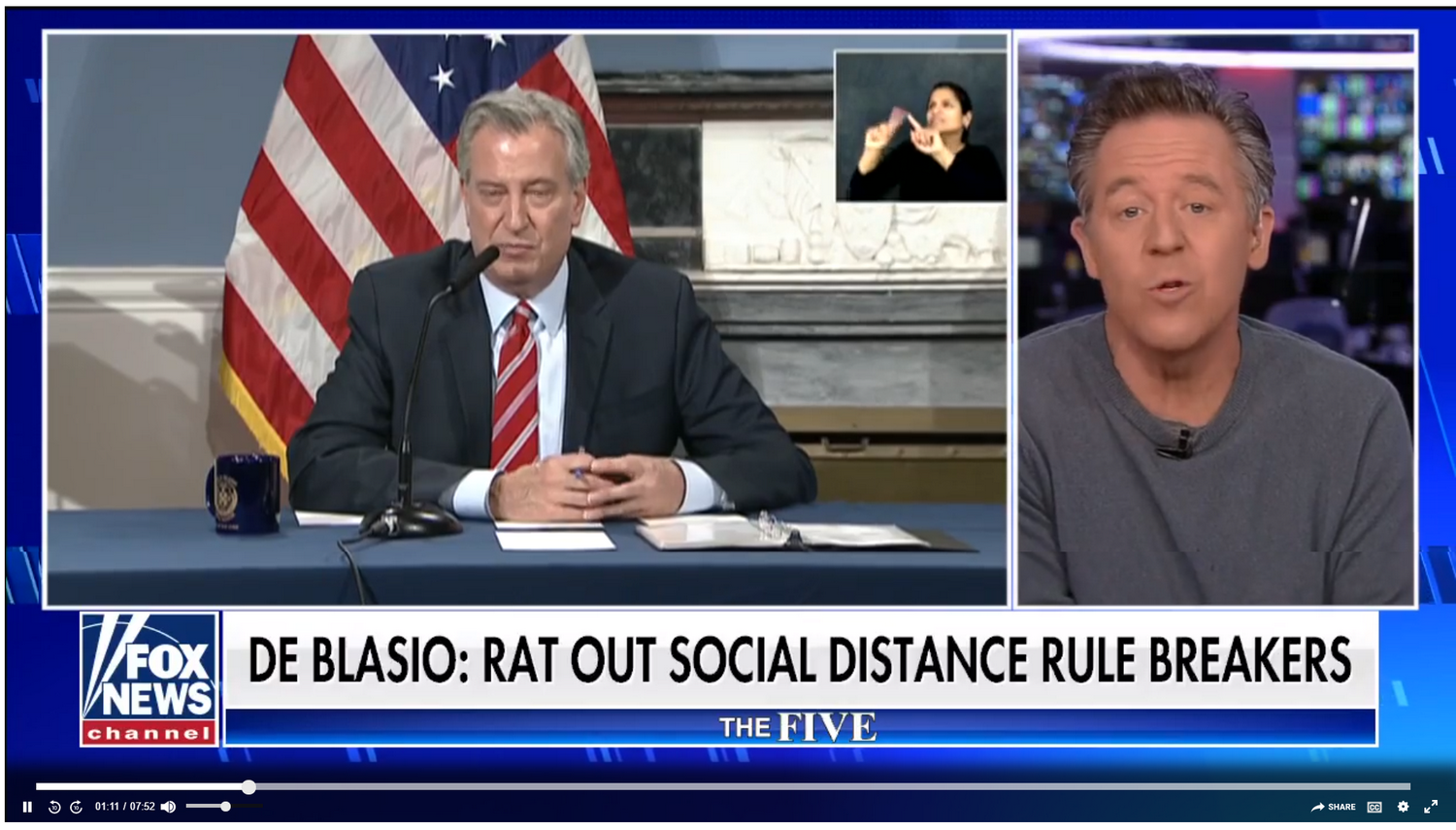 For those who aren’t as hip and cool as me, “ratioed” means you tweet something you think is a super hot take (also largely an indication that you think too highly of yourself and have become way too cocky and overconfident), but the twitterverse slams you because it was actually an idiot take. For example, it happens to AOC nearly every day, on account of her being a loudmouthed doorknob. It is clearly evident whenever a tweet gets, like, double the number of comments as its “likes,” which is a historically good indicator that people are mocking it or slamming it as stupid. (See this more official definition.) Also, and not to overanalyze things, I believe you could also argue that a lot of the “likes” in this case are a result of people actually just “liking” what it was that was quoted – i.e., it’s not what the tweeter thinks! Sometimes this happens too, but it actually helps the ratio for the tweeter.

And if you don’t believe the science of this, just read the comments to this state-owned CBC news reporter Katie Simpson’s ratioed tweet:

Am waiting for the Coronavirus task force briefing to begin, and a man I believe to be a host on Fox News just called NYC Mayor Bill De Blasio a "dimwitted garment bag of dirt," over the release of prison inmates over coronavirus.

But let’s boil this pot of “news” “reporting” crap down:

1.) The “man I believe to be a host on Fox News” is Greg Gutfeld (@greggutfeld). He’s a comedian and commentator — not a hard news reporter nor a hard news host or anchor, as CBC reporter Simpson would love to have you believe by arrogantly not telling the whole, actual, truth.

So that’s a first clue as to its non-hotness — and to her veracity as a reporter. The very idea that she sheepishly refers to Greg Gutfeld in that way (or feigns her ignorance) is a very poor choice, because Gutfeld is in fact one of the most popular people in American news commentary, full-stop. He is a host of The Five, which is one of the most popular cable shows in America (not just cable news, I mean the whole of cable TV), on Fox News Channel, which is the most popular cable channel in America (and it’s popular in Canada too). Gutfeld might attract more viewers per minute than the whole of the state-owned CBC in a month. He also has his own show on Saturdays, which is great too.

But hard news CBC reporter Katie Simpson thinks you’re stupid, and that literally nobody would know any of what I just said. Or even know Greg Gutfeld. She didn’t mention him by name — and certainly didn’t “@mention” him — because that would spill the beans, and the poop, all over her.

Does she know The Daily Show and its uber left-wing ass-of-an-anchor Trevor Noah? Bet she does. Stephen Colbert the ever-so hilarious hard-left ass? Dollars to donuts. Bill Maher, the bloviating leftist? Guaranteed. But one of the most popular, funny, and thoughtful guys on cable TV: I believe he might be a host on Fox News.

2.) Gutfeld is one of the most entertaining and sagacious news and culture commentators on TV, vastly outstripping anything you ever see or hear from a Canadian on Canadian TV — pay-channel or state-owned. I mean there is absolutely nobody to even compare him to in Canada. Alas.

3.) Fox News Channel is a competitor to CBC News Network (like it or hate it, Simpson and CBC-lovers, free-market facts are free-market facts). Is it now the practice of the state-owned CBC or its reporters to officially mock or cajole or in any way “call-out” competitors like this? Is this a new policy? Is it even allowed according to the CBC guidebook or its mandate?

4.) What Gutfeld said is absolutely spot-on. And for context (remember when that was a thing in news?) here’s the video of him saying it. After the Wuhan China Communist Virus hit America and Trump closed the border to China, Bill de Blasio (and his staff), in full anti-Trump-Opposite-Man mode, plied the streets of his New York City demanding that folks continue to go to restaurants, walk amongst people, celebrate Chinese New Year, act like everything is normal, live your normal life, ignore the virus’s dangers, moreover ignore Trump, it ain’t nothin but the flu, etc. There – are – numerous – news – articles – and – all too many videos displaying this historic fact. Then de Blasio advocated letting prisoners out of prison (to protect them, and apparently, only them), and when that happened, crime shot up in New York. He then feigned shock and outrage at that inevitable result. [Also see this doozy.] He is a literally mockery of himself.

But de Blasio was simply joining other left-wingers and Democrats who did the same thing at that time in the U.S. — Nancy Pelosi, the mayor of New Orleans, and virtually all the other Trump-Opposite Men/Women in politics — and in hard news. And amongst liberals in Canada, and in Canadian news.

But not Greg Gutfeld, “a host on Fox News.”

5.) In contradistinction to the socialist New York City Democratic Mayor Bill de Blasio, Greg Gutfeld responded with warnings and advice, with regard to the Wuhan China Communist Virus, from before the beginning of the pandemic. Watch this January 28 2020 clip where Gutfeld warned everyone — including America and the Trump Administration — to take it seriously — on January 28. Others on Fox News like the less funny show host and news commentator Tucker Carlson (also not a hard news reporter!) did the same. [Also see this]. And he has continued thus since then.

You would not know any of this if you are Canadian and don’t watch Fox News. Which the likes of Katie Simpson and her ilk hope is the case. Which is itself rather scary.