I guess they’re trying to pretend they can’t get their hair cut because they closed all the hair-cutting businesses due to the Wuhan Virus (or what they call “Covid-19” for some weird reason having to do with pretend-racism or something), but that’s obviously BS. I’ve cut my own hair for years, and I look super slick. I can’t even keep the girls off of me. I think I paid $39 for electric clippers years ago, and have saved maybe a couple thousand on what used to be terrible haircuts. Plus I don’t have to pretend-chat with barbers about fake-interesting topics.

Look at this ugly hair monster, Pablo Rodriguez, one of Justin Trudeau’s 800 Liberal cabinet ministers who lord over you as if they’re smarter than you. He looks like a freakin’ wolf man who lives in the forest and needs a shower, and he just may be exactly that for all I know: 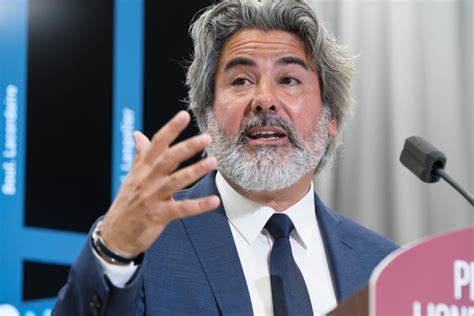 Justin Trudeau himself is setting the example for all his 800 ministers to follow. In fact, he may be demanding the look be emulated, the way he demands that his cabinet all agree to be pro-abortion and how he gets them to all magically abstain in amazing unison from ever-so freely voting on the motion condemning China’s genocide. He looks like a damned werewolf, or like he’s doing a new version of black-face only this time he’s doing Guy Fawkes. I hope he isn’t planning on blowing up the parliament buildings — not that we need those buildings anymore since he cancelled parliament due to the Wuhan Virus (or at least he’s using that as his excuse to rule over us, unimpeded, like the very guy Guy Fawkes was worried about being oppressed by, but anyway): 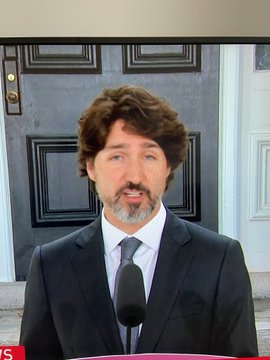 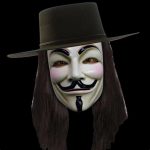 I see Ontario’s Progressive Conservative Premier Doug Ford is also thinking he looks cool and ever so groovy with that moronic li’l thing growing out the back of his ginormous noggin — or maybe he is “transitioning” into a morbidly obese woman. I say cut the hair (wash first, apparently twice), and spend some of that excessive salary you get from your locked-down but still tax-paying serfs —to buy a damned treadmill: 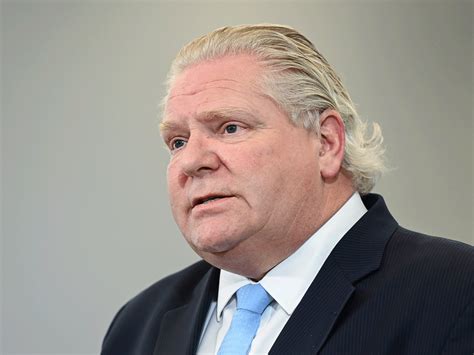 There are many more examples of this hair idiocy, including among the women (and you know what happens when you make fun of women: I be a “sexxxxisssssst” “anti-woman” “misogynist”! So I can’t wait to do it). And I could do a whole thing on hair brains. Especially the women hairbrains.

I’m pretty sure any day now all the ever-so honorable MP’s start wearing piercings all over their pie-holes, nostrils, eyes and ears too, the way all the cool kids in their teens are doing today. They would look super neat on Zoom and on the state-owned CBC, and get Facebook likes and Twitter follows galore! (And that is the point, yes?) And they could get facial and neck tattoos! Can’t wait.

I fully expect to soon see some uber trendy male liberal politician sport a man-bun and wear a skirt, and claim to be having his period. Bank on it happening soon. Imagine the love he’ll get from the news media.