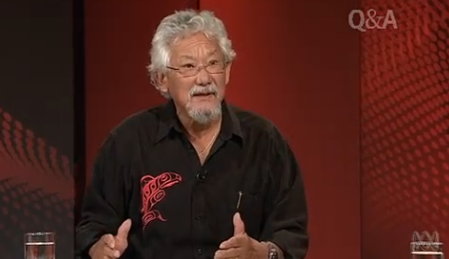 First the liberals’ Globe and Mail division parrots a line in a politically-charged group’s report, in their headline, calling for a new national tax on top of provincial taxes, which the report authors also call for.

This yummy new tax that they clearly espouse, is necessary according to “report” – a word which liberal media often add to their headlines to imbibe an air of authority and hopefully cause a giant tingle up our legs; and hope that it makes us respect their opinion – their agenda – more.

Leftists always, always want more taxes. No matter the cause, no matter the problem, even if government and high taxes is the problem: higher taxes and more government to the rescue. This is the opposite of sanity, as abley proven in history.

But as if the tendentious headline weren’t already a fail, they then mention that this “report” was another one of those left-wing screeds written-up by the very politically left-wing enviro industry folks at the David Suzuki Foundation…. at which point we laughed, because they didn’t actually employ the words “left-wing” at all, nor the “very politically left-wing enviro-industry” part.

Luckily, we’re not stupid. Even if they and the Globe and Mail (and most liberals, by and large) think we are.

The Suzuki Foundation is a “think-tank” only inasmuch as it is actually a left-wing political agenda-driven organization which thinks it is taken seriously by sensible people. It is led by the state-owned CBC’s David Suzuki, limousine socialist, and millionaire owner of multiple homes, each requiring heating by God Gaia knows what energy source, and emitting sundry greenhouse gas this ‘n that.  Included in his inventory is a glamorous $8 million-dollar waterfront home in Vancouver, from which he boards automobiles to the airport to jet all over the world. For example, this “report” came out of the current enviro-industry junket in… Lima, Peru, halfway across the world. It was arranged by the U.N., which also want to invoke its own global enviro tax, and more regulations, on top of all the other taxes and regulations.

But nice try, Globe and Mail. And we’re off to the next agenda-driven “news” story. 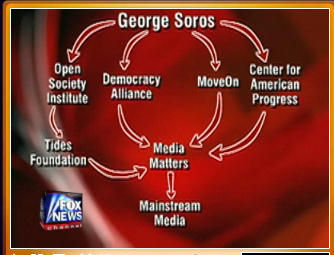