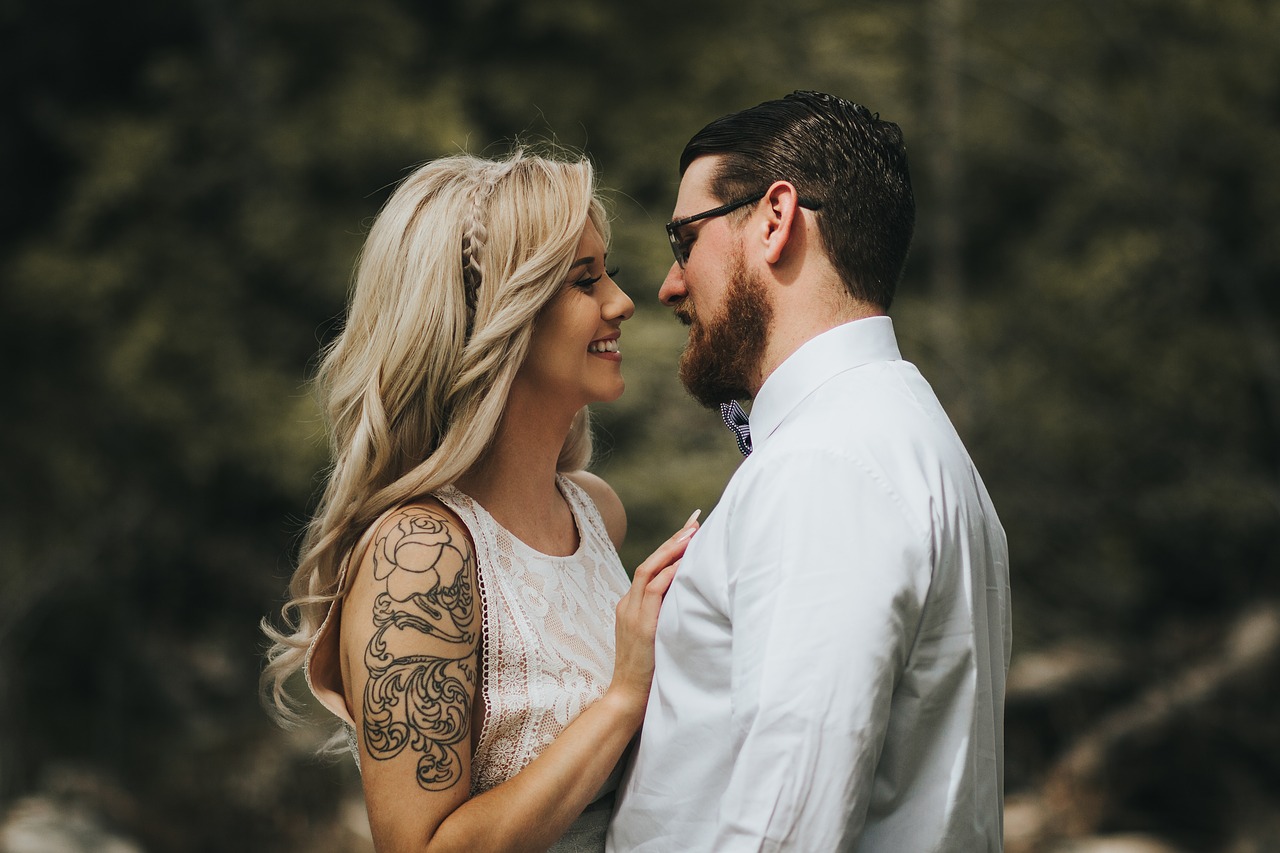 Until this week I hated all the beard-growing that the guys were doing these last couple of years. Every other guy has a beard now — even the skinny-jeans-wearing yoga-doing sensitive feminist girly males.

It wasn’t the beards per se that I didn’t like, it was the trend-following / sheeple / herd-mentality that I’ve never been able to cotton onto throughout my life. I have no tattoos or piercings partly for that reason. At least a beard can be shaved off. But if you have one, don’t.

Now I love beards. I suggest every man who can grow one do so.

That’s because Gillette has made it political. Notably, left-wing liberal progressive idiot political.

Seems Gillette wants men to stop being men, change into women, and start shaving their underarms and legs on account of their awful “toxic masculinity.” Men are “toxic,” according to their latest anti-male ad. They want men to be more into Hot Yoga and feelings than far too many already are.

I don’t know what they want for women — and it matters to them because they sell women as many as they can of those crappy bright pink-packaged razors called “Venus” and “Embrace” or “Emotions” or something. (Hey maybe they want men to start using those too, so they feel more like women or womyn or whatever?)

I’ve been using Dollar Shave Club razors for the past few months and they’re great — and cost a small fraction of Gillette’s ridiculously expensive and mediocre products. DSC delivers me a box of new blades every month at a fraction of the cost. It’s fantastic. Even if the do use the loathsome Canada Post.

The best part is that DSC hasn’t engaged in Gillette’s left-wing anti-male virtue-signaling yet. I say yet, because I strongly suspect they will soon join the SJW mob in order to fit in with the cools (as they wrongly perceive them) rather than serve the needs of the normals like us. When or if they do, I’ll stop using their products.

And maybe I’ll be more like Senator Ted Cruz who has already stopped using any of them.