If you’re going to be dishonest, at least get your story straight.

“Meanwhile, police received 162 calls to The Balmoral, with the most calls being for annoying circumstances, unwanted persons or calls for assistance.

“However, both were a long way from the 845 calls to the Downtown Eastside’s Regent Hotel at Main and Hastings. More than 50 categories of calls show police responded to calls about assaults, fights, drugs, weapons, robbery, theft and extortion…”

Glacier Media is not on top of the facts. But they’re doing a great job with bullshit and purposely misleading headlines. What purpose are they trying to serve here? To inform you properly? 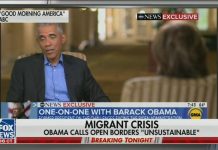 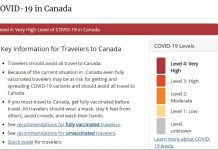