Canadian refugees from Communist China being terrorized. In Canada. But ma French! 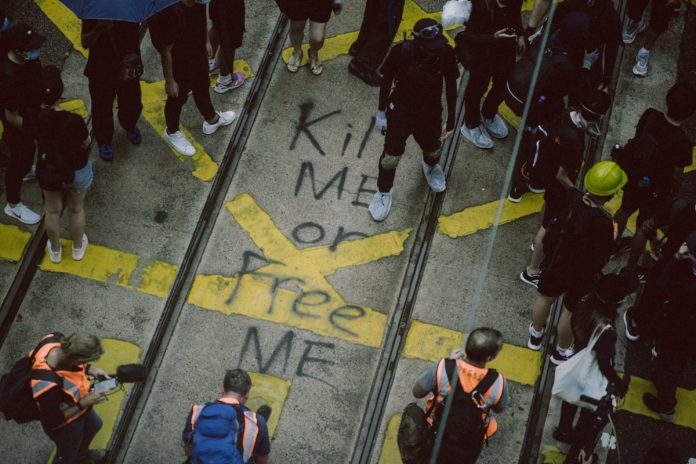 Good God. While the Deputy Prime Minister carries on like a petulant child over the CEO of Air Canada not speaking French, actual problems affecting actual lives occur every day in Canada. Pretty sure Chrystia Freeland didn’t write a “sternly-worded letter” to the chairman of the Communist Party in China. And certainly not in French.

This, from the Globe and Mail today:

…But as with many Hong Kong activists, a fresh start in Canada does not mean an end to harassment and attacks from the Chinese Communist Party and its proxies.

Each day, Ms. Lai is subjected to a torrent of abuse when she opens up Soteria’s social-media accounts.

As the spokesperson for the group, Ms. Lai is the main target of the anonymous harassers. She receives dozens of missives daily full of foul words and misogynistic attacks. She has been sent video clips of beheadings. “You are such a shame for a Hong Konger. … Be careful you don’t die in an accident,” one recent message said.

They have found out where she works and know her daily routine. They often threaten to pay her a visit. …

These fantastic Chinese people fled communism and advocate for freedom and democracy. Canada was where they thought they could be safe to do that. Unfortunately, they instead have to endure this terror while they read in the papers about Chrystia Freeland getting pissy about a private company CEO speaking only English.

Previous articleAir Canada is a private company. Trudeau cabinet is not.
Next articleBiden cabinet pick on oil & gas companies: “We WANT them to go bankrupt”