Home Columnists Joel Johannesen Canada’s Cowboy Culture Not OK With One Politician. Media Give Him A... 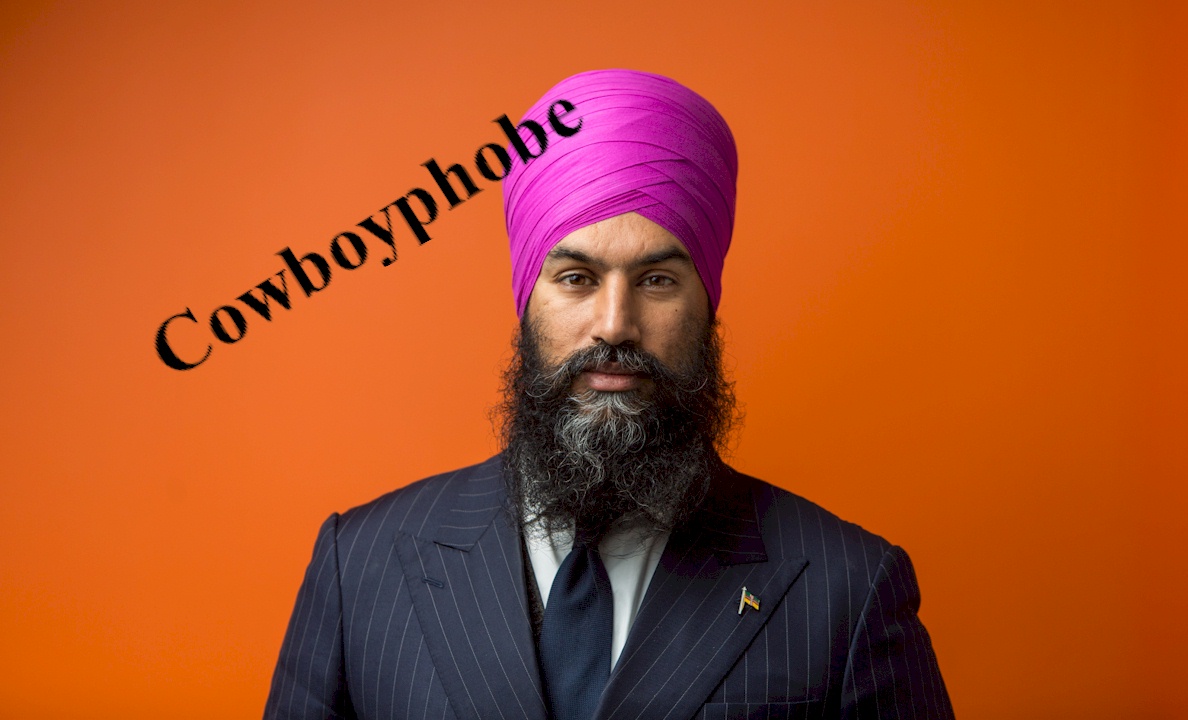 Every year I eagerly anticipate the Calgary Stampede, not just because I love that they have it — the tradition, a fun and unique glimpse at Canada’s history, the true western culture, etc. — but because I get to see the political party leaders look like total idiots in cowboy hats and western clothing. Note that I don’t dislike cowboy hats and western clothing — the opposite — but they, in particular, usually look particularly stupid dressing up as people they aren’t. Which is fun for the rest of us.

It’s a political tradition too. Attending the Stampede is a total must-do. Kind of like how some politicians feel the need to demonstrate their left-wing bona fides by appearing at every pride parade, even if the parades are increasingly, overtly anti-Conservative and anti-conservative political displays. And when one doesn’t attend a pride parade, you know what happens. One is sliced and diced and pilloried by the ever-so politically-correct and not-at-all liberal media, a thousand times over. 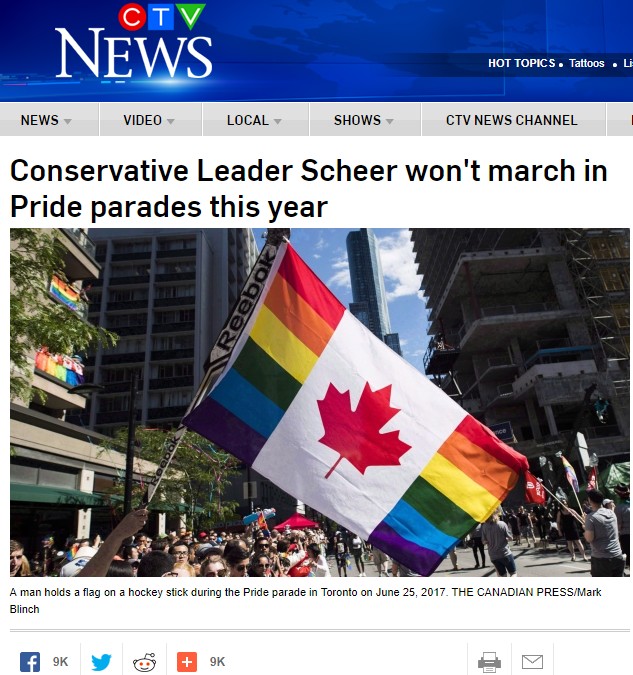 National Post too: Scheer won’t march in Pride parades this year, but Conservatives say they fight for gay rights in ‘many ways’ 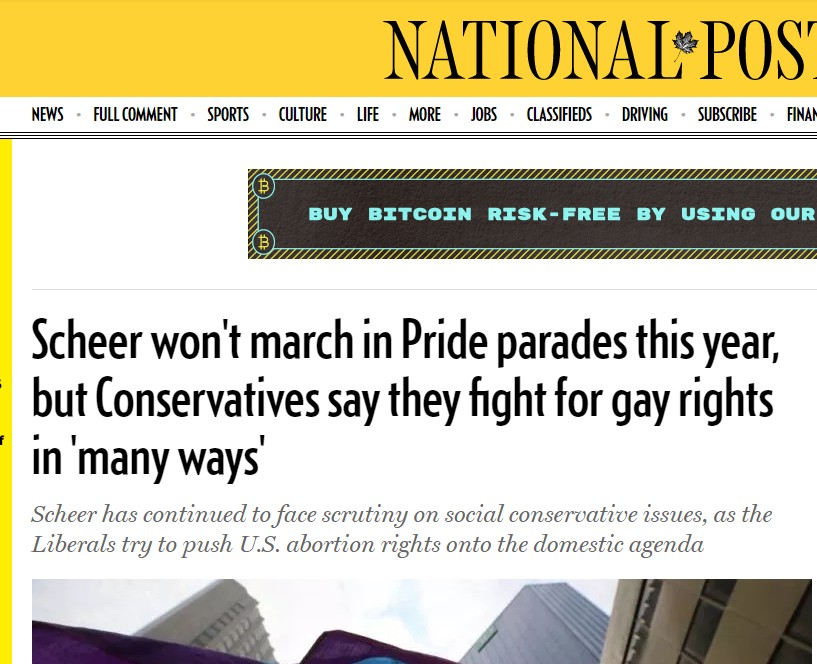 … and every news outlet, like sheep, carried it the exact same way.

But wait: what’s this? All political leaders appeared at the Calgary Stampede this year except one? Yes it seems the NDP didn’t dispatch its leader Jagmeet Singh. I can only guess he and his party don’t like the culture over there. Don’t dig all of Canada and its traditions. This one: not Singh’s cup of tea. Doesn’t like the hats perhaps.

But whatever the colorful reason, the mainstream media is decidedly not in an uproar about his failure to overtly celebrate and openly embrace this particular culture. This Canadian value. This proud event. This Canadian tradition. It’s mentioned, barely, in passing, in this one story. Read carefully!

…Green Party Leader Elizabeth May and People’s Party Leader Maxime Bernier were also in town on the weekend, while NDP Leader Jagmeet Singh is skipping the Stampede…

So here’s the apparent “culture” in Canada according to the liberal news media, if this is any lesson: Fail to attend (and not just attend, but overtly celebrate, and clearly embrace…) one of the multiple gay pride parades, which are political as much as anything else? You’re a deplorable. A “homophobe.” Fail to attend the apolitical Calgary Stampede? It’s all aces, baby. Not your thang. You don’t embrace that culture, that part of Canada, that Canadian tradition: that’s totally cool, dude. 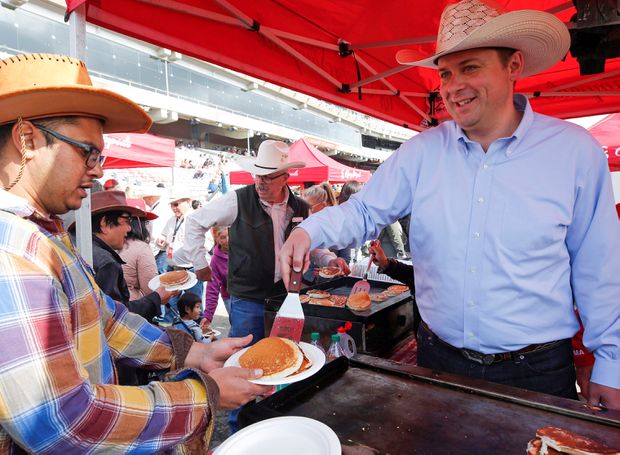