Canada in 41st place. U.S. doing 12 times better than Canada in herd immunity race. 50% better than us in case drops 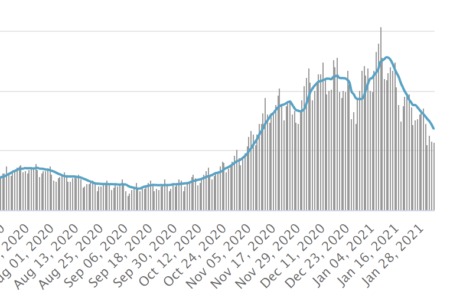 Today we do some more science.

Liberals will be against *this* science too.

The U.S. is doing nearly four times better than Canada.

I believe Canada is in 41st place in the world as of today if I counted that correctly.

About ten months for the U.S., versus nearly ten years for Canada, which is nearly 12 times longer.

According to Daily Mail reporting:

U.S. cases have dropped almost 50% more than in Canada.