Home Columnists Joel Johannesen A progressive or liberal Conservative leader? No thanks. 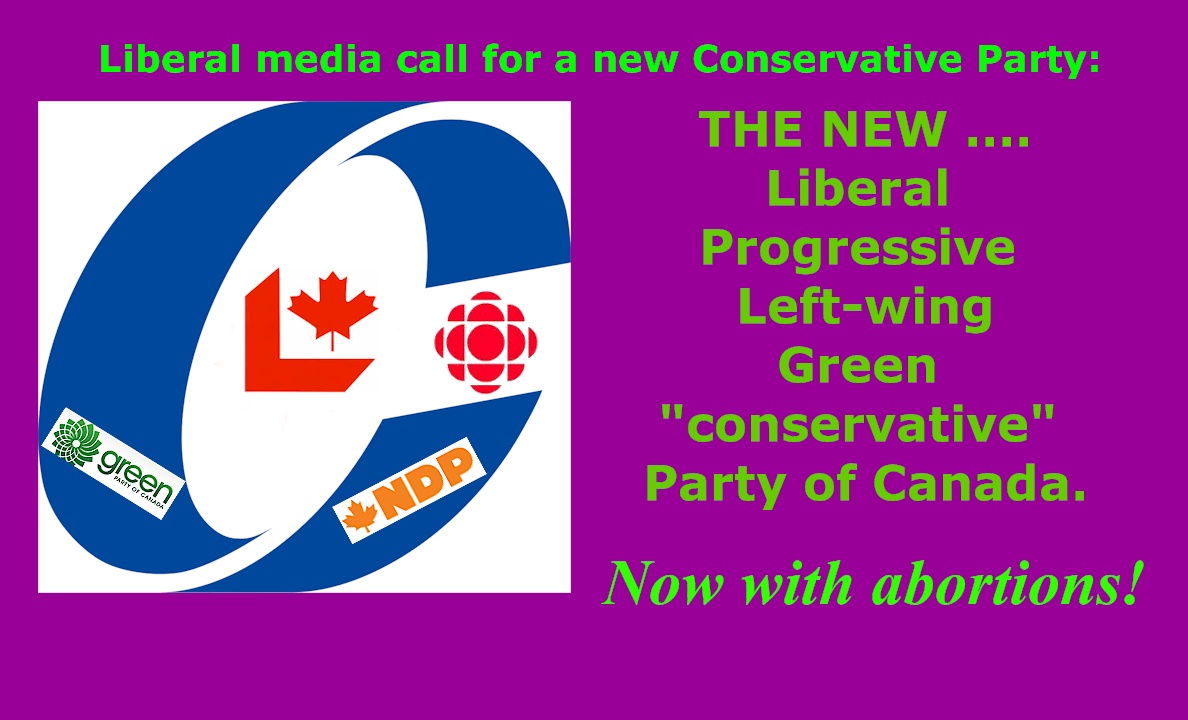 Lots of media are talking about Conservative leadership these days, and it’s all because they care so darn much about you and your success, you guys. All of them are helpfully suggesting that if Conservatives want to win, they, in essence, have to give it up, bend over, and be progressives, just like them. They’ve discussed it amongst themselves. They all agree.

The new leader of the erstwhile conservative Conservative Party should be someone who embraces all those things they admire and demand in a leader. The more left wing, the better. If we can’t have just one party running in this country instead of three, then we best have three left-wing parties competing against each other. Democracy!

They suggest, with amazing uniformity, that in your own best interests, you should really drop all the dumb conservative principles — your personal principles. Apparently principles are malleable and are merely a trick — a device — used to attract voters, and are in any case supposed to be based on ad-testing panels or something; and conservative principles are so not woke, dude. Don’t you watch CNN? Or CBC? And drop your beliefs, because you don’t really really believe them anyway, do you? How could you? They’re so racist and Greta does NOT approve. How dare you think otherwise? How DARE you? Get “sophisticated,” as CTV Craig Oliver literally said last week, and drop all that pro-life and climate-emergency-skepticism junk. That’s how you win.

So yeah. No thanks. Whenever a liberal stops by to make helpful suggestions for conservatives — particularly about utterly changing your core principles or beliefs, or those of the party, laugh aloud and keep moving. Speak out more boldly, because not doing that —was the only problem.

Here’s part of a blurb I wrote for another website called BoldColors.NET many years ago. It was the foundational principles of that site, which mirrors this site.

…Reagan was speaking to a group at the Conservative Political Action Conference (CPAC) meeting in the mid-70s, when Republicans and conservatives were out of the White House. Not winning elections. Not capturing the imaginations or the hearts, minds, or even the receptive ear of the people. 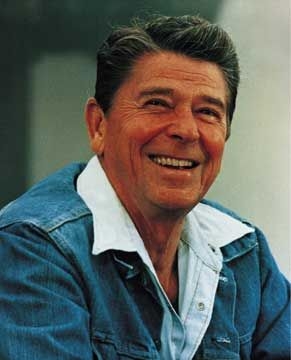 And the reflexive response from some Republicans and those who called themselves conservatives was to move leftward, and away from the sound social and economic principles — conservative principles — which would move America in the right direction.

I am impatient with those Republicans who after the last election rushed into print saying, “We must broaden the base of our party” – when what they meant was to fuzz up and blur even more the differences between ourselves and our opponents.

Our people look for a cause to believe in. Is it a third party we need, or is it a new and revitalized second party, raising a banner of no pale pastels, but bold colors which make it unmistakably clear where we stand on all of the issues troubling the people?

Let our banner proclaim our belief in a free market as the greatest provider for the people.

Let us explore ways to ward off socialism, not by increasing government’s coercive power, but by increasing participation by the people in the ownership of our industrial machine.

It is time to reassert our principles and raise them to full view. And if there are those who cannot subscribe to these principles, then let them go their way.”

Reagan’s words paid off. Following his lead, Republicans — and conservatives — began to speak like conservatives. Boldly expressing their ideas. Conservative ideas. Plainly, not in pale pastels, bravely, not sugar-coated or watered-down with liberal, progressive-speak.

He repeated this bold colors theme at the 1976 Republican National Convention, when Reagan said in a rousing speech:

“There are cynics who say that a party platform is something that no one bothers to read and it doesn’t very often amount to much.

“Whether it is different this time than it has ever been before, I believe the Republican Party has a platform that is a banner of bold, unmistakable colors, with no pastel shades.”

And he won the presidency by a landslide. Republicans won. They won over the left, right, and center. Literally. Conservatives won. Heartily. And then they won again. Americans loved what they heard.

His words are as important now as they were then. Conservatives win when they are conservatives. They lose when they are attempt to be mushy “moderates”, kowtowing to the liberal, progressive left for votes. Voters can smell a rat. They can detect a politician bereft of solid ideas, ideals, principles, and leadership.

And voters know, as the bold, colorful, conservative writer Ann Coulter once wrote:

“The swing voters—I like to refer to them as the idiot voters because they don’t have set philosophical principles. You’re either a liberal or you’re a conservative if you have an IQ above a toaster.”

This site will help further the goal of the great Ronald Reagan and help return conservatives to the proven winning strategy of speaking and writing in bold colors, and encouraging the Republican party to stick to its conservative home. The ultimate goal is to ward off progressives and their drive to big government and liberal-left social policy, and socialist economic policy. And to enlighten all people as to the solid, proven values and principles of conservatism and traditional America — as it was founded, and as it was established by the founding fathers — in the Declaration of Independence and in the Constitution. And that means electing solid conservatives in what should be their natural home — the Republican Party.

As Ronald Reagan also said back in 1975:

“A political party cannot be all things to all people. It must represent certain fundamental beliefs which must not be compromised to political expediency, or simply to swell its numbers.”

He was right then. He is right now. We’re right with him. 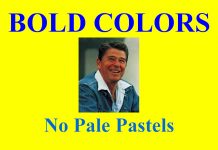