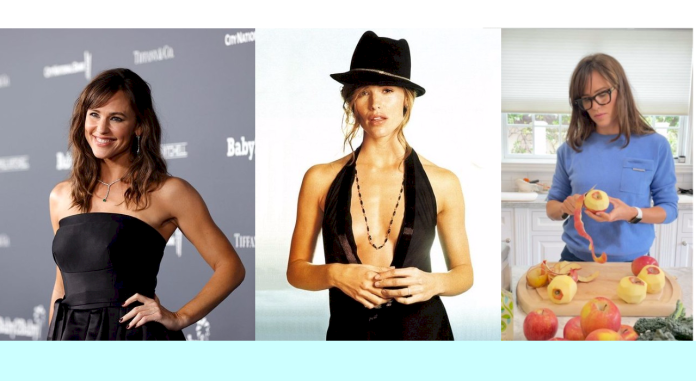 Apparently, Liberalvision CTV and Associated Press also cover other important things besides those ever so apolitical commemorations of “insurrections” and whatnot. The stories are there if you look. But ya gotta dig deep. Here’s a big ’un: 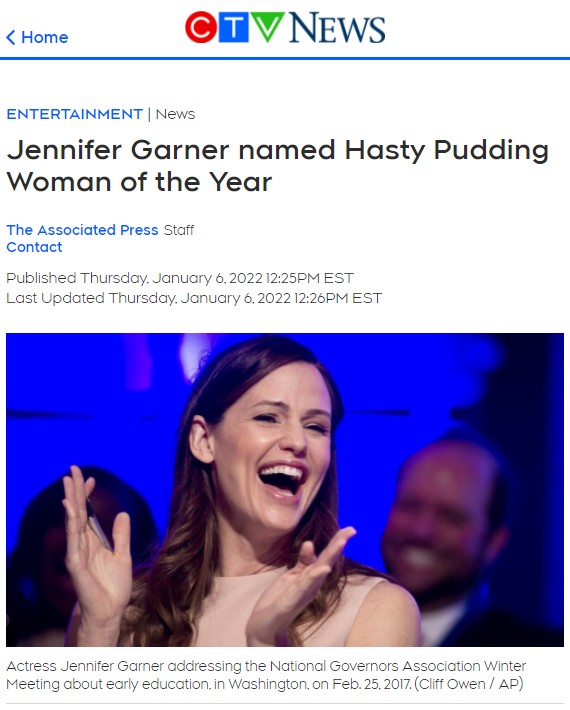 Damn. I thought it might have been Ann Coulter this year.

I looked up “jennifer garner” (only I used proper caps on account of I’m such a square) on Instagram since I was there this morning (I know!). I was relieved to find that she included her pronouns because I had NO F-ING CLUE SHE WAS A FEMALE. But thank God she made her whole “Insta” identity political, and publicly bonafide her wokeness like a good Hollywood lefty is mandated to do, and publicly exhibited to the best of her ability her solid left-wing credentials and stuff. Because what’s pudding without politics?

And for that matter, what’s organic farming and saving the children without injecting left-wing politics into it? EVERYTHING HAS TO BE POLITICIZED, Y’ALL! (And as long as it’s progressive politics, it’s all aces.)