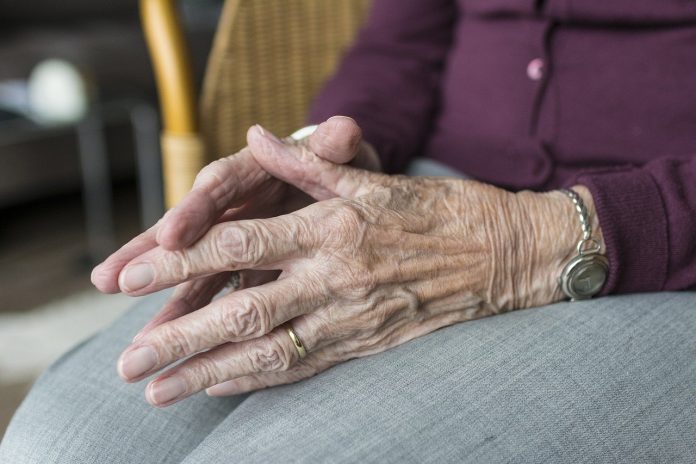 The deaths at old-age care homes reveal yet another massive failure of all government to provide oversight and regulate, and to protect us, as they’re charged to do —by us. You can’t trust a government that’s more interested in what’s trendy, and in virtue-signalling and vanity projects, than doing the hard work of government. But that’s what we’ve got, especially at the federal level under Justin Trudeau and his Liberal Party fawners —and his adoring failed news media.

But all governments at all levels of every political stripe have failed at just about every facet of their very most basic responsibilities, in favor of photo-ops, looking glamorous, being powerful, looking cool and trendy, being “woke,” and most of all, being popular. Their failure at doing their very basic job, like providing oversight of long-term care, is a case-in-point.

Thousands of Canadians have died as a result of the incompetence of one government or another. Whatever government you care to discuss, I can apply the same answer — from China’s abysmally corrupt and lying communist regime, right home to your local mayor and council advocating that you go out and celebrate the Chinese new year a weeks before the pandemic wrecked our nations. As we know, seniors have been the hardest hit as a result of this failure. And it’s a total disgrace to our nation.

The Globe and Mail has done a good job featuring some of these failures, and I’ve alluded to them in a few articles here. Today they’re specifically targeting Ontario’s long-term care home catastrophe, and there will be much more to come about that later, as today, even the Canadian military is getting involved in outing the failures of government oversight and policy enforcement.

“The privately owned home immediately went into lockdown, but lifted it 3 days later under the guidance of health officials. It would prove to be one of a series of fatal errors that allowed the virus to ravage the home … killing 27 of 101 residents.”
— Globe and Mail, May 26, 2020

Don’t blame private ownership of care homes —although I have a very dark, negative place reserved for a Chinese company’s ownership of many Canadian care homes, specifically, and I cannot fathom why the Trudeau government allowed that to take place, since China’s Communist Party is clearly tainted, proving so by ultimately taking ownership of that company; and for those companies that have demonstrated in so many ways and so many times that they have lost their way, lost the script, lost their moral compass, have no clue what citizenship or capitalism is, and they don’t even care to know. That’s not what those companies are about. They’re not “capitalists,” they’re simply a-holes. Nothing they do really subscribes to capitalism or the free market — rather, it’s all about taking advantage of capitalism, just as they take advantage of us and our free markets, scamming the money out of people’s hands at any cost.

Honest entrepreneurs and regular business people are the lifeblood of our economy, and they can do the most marvelous things imaginable, in the most efficient and effective and innovative and comfortable and healthy way possible — and obviously they can do great things in the care home business too. There are copious examples of them to be found. (Don’t give me guff about the evils of profiting off people’s health and the care of seniors, etc. Every single person who works in the industry — except volunteers — profit off their own work, or they wouldn’t likely do it. Of course “profit” is a loaded word, I do understand.)

But two things can be true at the same time: some of us are amazing and useful and ethical, but some humans can be just awful: greedy, careless, stupid, lazy, immoral, all the worst things. That’s life. Literally.

That’s why we demand that governments provide oversight and invoke reasonable regulations. Ardent conservatives acknowledge that need, since they understand the fallibility of people. We taxpayers all agree to pay government to do that work. We expect that of them. We thought it was happening. It was not. They failed. They basically lied to us all. All governments. All levels. All three parties.

The Globe article went on, however, because it really is all as bad as it sounds:

…A Globe and Mail investigation found the outbreak resulted from failings at every level in the system designed to protect the frail elderly. The home, doctors at the local hospital, public health officials, provincial safety inspectors and Ontario’s top medical officer all missed early opportunities to prevent the spread of the virus.

Everyone from the management of the home to the Premier’s Office was slow to respond to cries for help from front-line health care workers, who were forced to ask both an Ontario Superior Court judge and the province’s quasi-judicial Labour Relations Board to intervene. It was only on April 21 – nearly a month after the first outbreak at a nursing home in Ontario – that chief medical officer of health David Williams ordered local public health units to test everyone in long-term care homes for COVID-19, the respiratory disease caused by the novel coronavirus…

By allowing COVID-19 to be imported into Canada — the first deadly government blunder — death was all but a foregone conclusion. Thousands have died. More will. But even still, proper oversight and regulation could have gone a long way to protect our seniors.

And how much we value the workers who work in these places is another thing. We clearly haven’t placed enough value on the care of our seniors. (Or rather, the government hasn’t. I personally, if naively, never knew things were this bad, and you’re probably like me. If not, it’s on you.) No better proof could possibly be given for the lack of caring than what we’ve done to our seniors in the past 2 months — ie., we’ve killed them.

Food for thought: the average salary for a Health Care Aide is $21.21 per hour, in Vancouver, BC (which is 13% above the national average), according to indeed.com. Whether that’s enough or not is an open question. 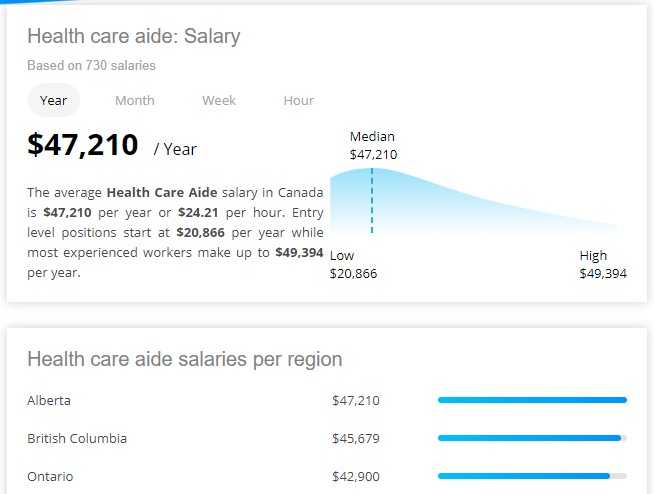 Previous articleBANG! A Gun Rights Petition, Petition By A Liberal Against Other Liberals, And Others.
Next articleUPDATED — Those “Private” “Profiting” Long-Term Seniors’ Care Homes Aren’t Necessarily Private