The “new normal” is government control? 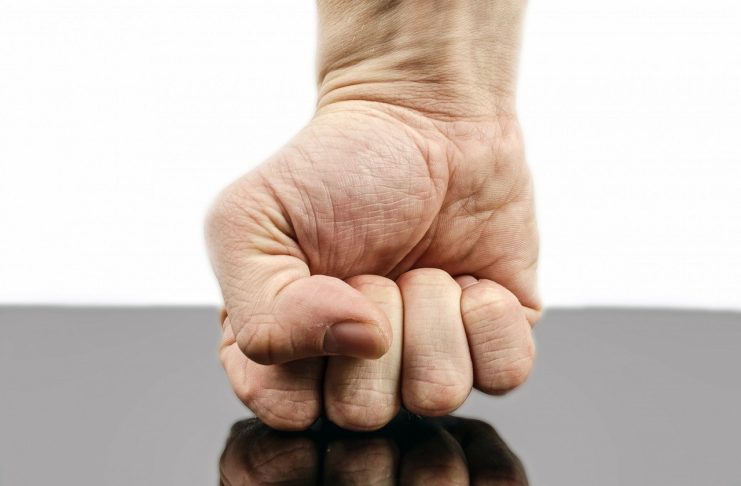 <– Just another Globe and Mail tease this morning, as Russia attempts to control Ukraine.

This is like a progressive confessional. A Globe and Mail columnist laments or expresses his fear or disdain (I’m not sure which, and maybe all three), that comes with what I thought was the natural regaining of the normal absence of government control over life and of our community, and what it will bring.

When progressives speak of their fever dream of “the new normal,” we now have a better understanding of what they mean.

Not very long ago, “we’re left to fight … on our own” was the normal, default position of, you know, life. Of a free life. It was the lived realization of our God-given rights to carry on as we please without the boot or fist of government — and its controls and rules and restrictions — on our necks. At least it was for among those of us not living in a dystopian communist or socialist dictatorship. Like that was the whole point of funky ideas like Canada, the U.K., the USA — to be left on our own!

Not so anymore. Not in the progressive’s mind. Now it’s scary and questionable. An “unacceptable view,” if I understand correctly.

I’ll tell you what’s unacceptable: It’s government control over our lives, and a government or sycophantic “news” media that promotes a national lament over the very notion of being left on our own rather than being controlled by the state.

If I worked at the Globe and Mail, particularly as we follow the history unfolding as a result of an authoritarian government, of a very much state-controlled Russia, as led by a government control freak, I’d speak up to have them change that horrid headline. And I’d probably quit because that’s not a place that values freedom.

Load more
Previous articleWhen you’ve got nothing, what can you offer?
Next article*nEewS fLaSh!* — Some media reluctant to admit arson not related to Freedom Convoy