Home Canada Why is Big Gov advertising on and sponsoring commercial sports? 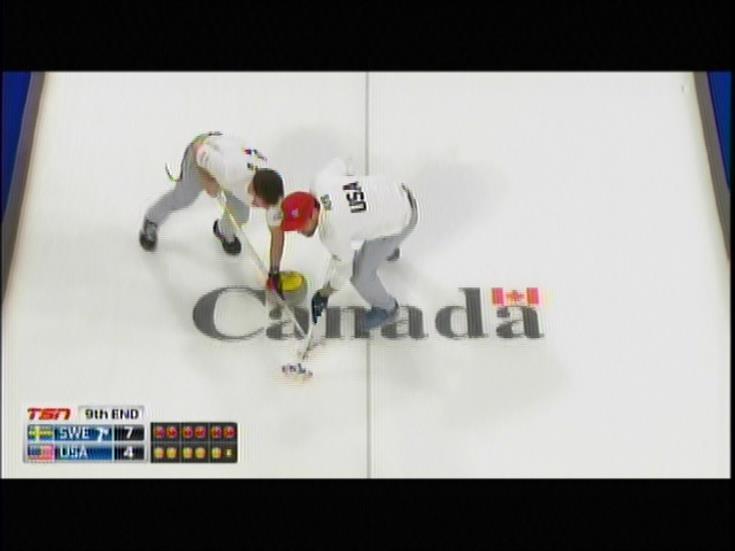 Watched the curling a couple weeks ago and find that the federal government is advertising all over the ice. Oh goodie. Because I was looking for more places to spend my money. I WAS going to go to Costco, but yeah maybe I’ll shop at The Government Of Canada instead!

So you might be asking, if you’re sane, what’s the government selling? Do they sell couches now too? Do they need new customers? Are they competing against businesses in Canada? Actually it is, alas, competing against its own citizens on in many areas, but I don’t think that’s what this is about — not that I know what it is about. 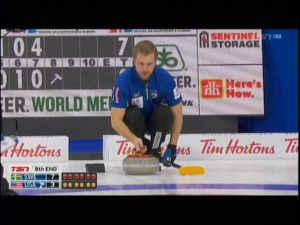 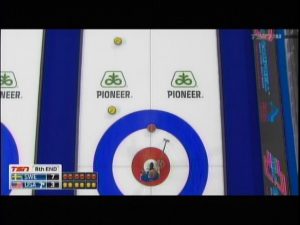 Why are they advertising right along with donut shops and hardware stores? Is this an official state-run sporting event, à la the Soviet Union, China, North Korea, or Cuba? Not as far as I can tell, and certainly it should not be as we’re not a socialist/communist dictatorship. So what gives?

I don’t see the United State of America, or absolutely any country, ever advertising themselves on any event, ever.

Maybe the Trudeau Liberal regime is trying to show off that they’re giving taxpayer dollars to this event, thinking that it will inspire political support amongst the fandom. I really doubt it. I mean unless it inspires North Koreans to defect and come to Canada.

No doubt some Canadians will fully support this kind of government spending. Most of those Canadians will be socialists and non-thinkers. Therefore I don’t support it. Curling — especially on this global championship level — is a commercial sporting event. The curling website thus lists dozens of its commercial sponsors, including many of the well-known names in Canadian and American retail and service enterprises. Private enterprises. At least 39 of them on my counting… plus the Government of Canada. As the “National Funding Partner,” whatever the hell that is. 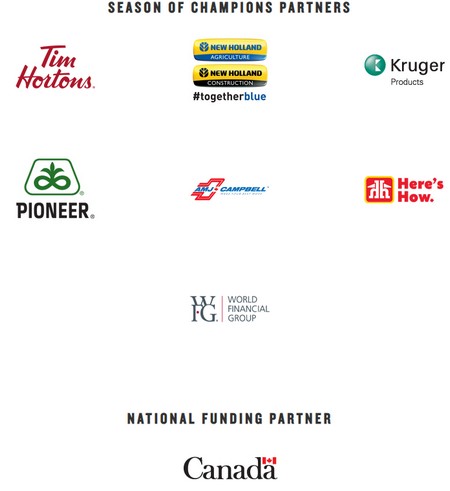 It’s as if they’re saying or trying to say, “This common entertainment-based commercial for-profit sports event is brought to you by the benevolent Government of Canada.” Which is just not right in a supposedly free, democratic, and capitalist country like Canada is supposed to be.

logo affixed to the credits at the end of any movie or TV sitcom or whatever other drivel I watched which had even the most remote “Canadian content.” Same applies to just about any festival or outdoor event in the country.

I don’t need the state to provide me with my entertainment, humor, news, beer, insurance, sports including curling, or most anything else, actually. This isn’t Venezuela, where in fact, that socialist regime has spent all their people’s money and now can’t provide a bloody thing at all to anyone, and has utterly collapsed under the weight of its socialism and socialism’s inherent stupidity.

The huge, eight million page Government of Canada website provides little in the way of clues, just a lot of the usual BS — Big Government pablum and bromides which is actually just embarrassing.