We Don’t Care What You Say – Here’s “Our Truth” 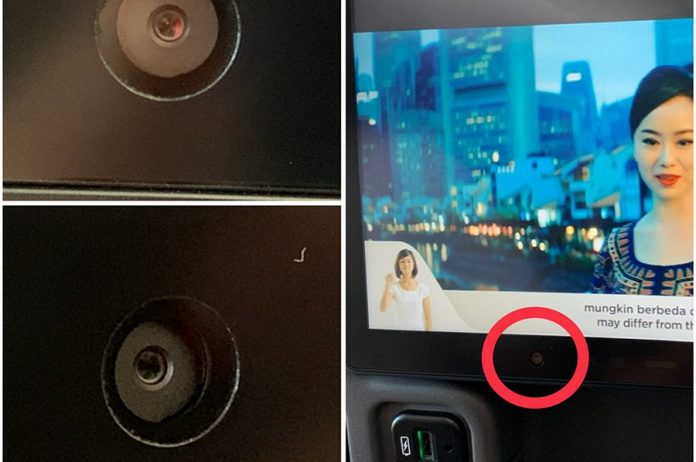 Let’s be clear: there isn’t various versions of truth. That’s the whole point about truth. It’s the whole beauty of truth. The truth is the truth. There’s only one truth. It is THE truth. You can’t have “my truth,” as Jody Wilson-Raybould claims to possess and claims to want to reveal. But I hear liberals and other lefties espousing “their truth” all the time now.

The Globe and Mail naturally doesn’t get this concept either. Here’s “their truth”:

The Associated Press reporters who wrote this story checked it out and asked the airlines if it was true. The response was (paraphrasing), No, it isn’t true. We are not watching you. The seat-back cameras apparently exist, but they are not switched on, and we have no plans to use them.

Therefore the Globe and Mail went with their headline “Airlines are watching you….with seat-back cameras.”

This story of the airlines watching you while flying is a myth which was started by some random Twitter user. It was also claimed by a former Buzzfeed employee. Therefore it’s totes accurate, right Globe and Mail? Twitter and Buzzfeed said so! Here’s a pro tip for Globe and Mail journalists and editors: If you read it on Twitter or Buzzfeed, chances are it isn’t the truth. I’d place more — only slight more but still more — faith in the AP story you’re headlining.

But the fact is that the AP reporters asked the airline and the airlines said no. You can’t just replace that with yes.

This is what passes for “news reporting” today. They report what they want to believe or what will give them clicks. “Their” truth.

Previous articleSide dishes to today’s main course
Next articleNo Trudeau should not resign yet. On account of I’m not a hypocrite.