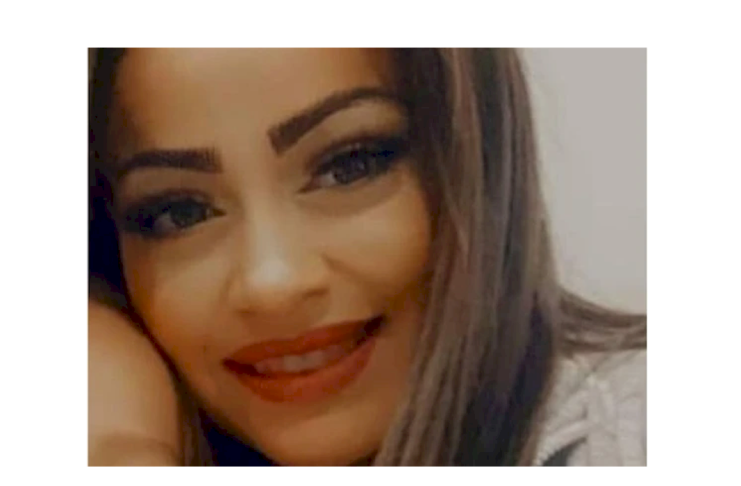 The Vancouver Sun has (weirdly — read on) updated their story to indicate that the victim, Cashmere Ali, was known to police as a gang member and a warrant for her arrest had been issued related to alleged drug trafficking and firearms charges. No shocker there, as those of us on the west coast have come to expect this when it comes to these now all-too-common gangland-style murders and near-misses in our neighborhoods. To wit:

…At the time of her murder, Ali was wanted on a warrant on drug trafficking and firearms charges.

On one indictment, she was charged along with Matthew Whitty, who she identified as her boyfriend in Facebook posts.

In 2017, Whitty was sentenced to two years in jail for unlawful confinement and assault with a weapon related to a drug trade kidnapping in 2015…

They then go on in some detail about her alleged criminal past and that of her partners in (alleged) crime and provide details surrounding all of that.

The weird part is that they still refuse to discuss Ali’s alleged assailant, who, as I said (but the “news” media didn’t) in my previous article, had prior criminal convictions and seemed to have served at best a lame slap-on-the-wrist-type sentence for them, such that soon after being held in custody for a previous crime, a trial supposedly ensued (unreported in the “news” media), and not two years later he allegedly murdered Ali last week —who should herself have been held in jail pending trial on firearms and drug trafficking charges.

Why have the reporters all neglected to discuss the alleged murderer’s criminal past and (weak) jail sentences, choosing instead to focus on the victim? I have no idea… except that it does speak to the fact that protecting criminals with bleeding-heart liberal compassion instead of tough law and order sentencing — especially for the much-ballyhooed gun crimes — is shown to once again be a massive deadly dangerous and notably progressive political policy failure. And the Liberals and NDP who champion these laws (or lack thereof) seem to keep weakening the penalties — including for guns — instead of toughening them up, while at the same time trying to disarm — and some would argue criminalize — good, innocent, absolutely law-abiding, legal gun owners who do nothing wrong and are among the most law-abiding citizens of the country.

Leaving aside the absolutely bizarre, lazy, incomplete reporting, my original premise remains the same: dangerous criminals should get actual jail sentences rather than slaps on the wrist, and if they had, all of this might all have been prevented or at least the death and danger minimized.

But as I also said yesterday, “Unless we know about how the criminal justice system is working, we know nothing. We learn nothing. We do not know if what we’re doing works. We don’t know if our politicians and bureaucrats are doing their jobs. Or the judges. Or the cops. We don’t know how to proceed. And based on all that, we don’t know even how to vote.”

Load more
Previous article
Young woman allegedly shot dead by a known criminal who wasn’t in jail, for some inexplicable reason
Next article
“News” story leaves out pertinent details about communist extremists; an independent journalist fills in the blanks for us