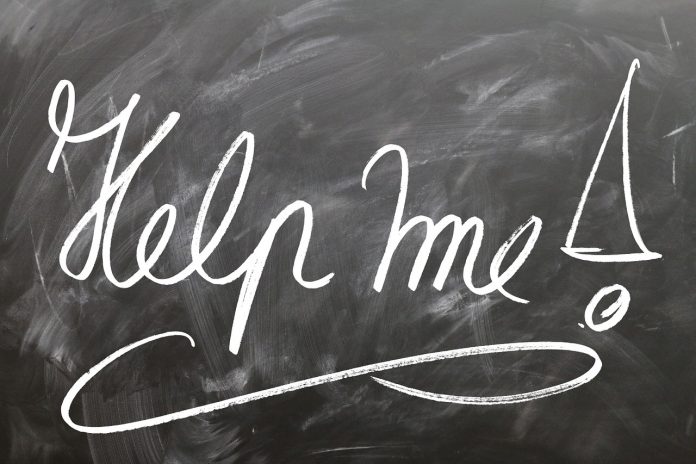 If students were learning utterly nothing in college or university today, it would be better than what they are learning. Better for them, better for all of us.

I read a good editorial today by John M. Ellis (not available without subscription). The byline at the Wall Street Journal is: John M. Ellis is a professor emeritus of German literature at the University of California, Santa Cruz, and author of “The Breakdown of Higher Education: How It Happened, the Damage It Does, and What Can Be Done.”

Taxpayers, parents and donors need to save higher education from activists who claim to be scholars.

Ellis says that today’s “Professors indoctrinate students, seemingly unconcerned with the vast gulf between what their rules forbid them to do and what they are openly doing.”

He’s a former prof so he’d know what their rules forbid them from doing. And he knows what they are openly doing.

What most of them are openly doing — aside from breaking the rules which we all set out for them as a condition of funding and of their employment — is producing the radical and increasingly militant left-wing social justice warriors that we’ve seen in America and in streets all over the West these last few weeks.

Like him, I’m also concerned about how the radical left-wing and increasingly militant social justice centers that are today’s campuses have spilled over and have become much of our society. They’re almost one and the same.

This often full-on Marxism we see and hear around us got its foothold in academia but — and largely because of that — there is left-wing ideology being thrust at us from all corners of society today. The leftists started with the campus, smartly, and conquered that years ago. Thus “educated,” their soldiers are now all over society: the entertainment industry, most of the news media, most large corporations, the courts and the legal system writ large, all of every government bureaucracy, school boards, almost everything.

Just look around. It’s like looking at the results of a multi-year partisan political social-science experiment, and seeing the thesis proven horrendously, deadly wrong. Dangerously wrong. Like they’ve created a destructive monster. As in this experiment must stop immediately; make corrections. But as Ellis goes on, “The campus offers not a reasoned corrective to partisan passions, but fierce, one-sided advocacy of dangerous and destructive ideas.”

So no, they’re not about to stop anything. They’re quite happy with the results thus far. These are the result they wanted and expected. They want to continue its progress.

Ellis points to the obvious warning signs, and equally obvious results we have to look forward to:

“A 1969 Carnegie Commission on Higher Education study found that Democrats then outnumbered Republicans among the faculty by about 3 to 2.”

When I went to school in the late 70s and early 80s, which was when Ellis was a dean at U Cal Santa Cruz, I’d say it was about 5 to 1 (liberal or leftist, to conservative).

“A 2018 study found that among professors at civilian liberal arts colleges, the same ratio is now nearly 13 to 1—and it stands to rise as younger professors skew further leftward.”

Golly, what could go wrong with one-sidedness like that?

“Without the clash of contrasting views, nothing slows the slide from academic rigor to folly and fantasy.”

And we are today getting a taste of the inevitable folly and fantasy. But this slide is decades in the making.

Note his reference here to a 2011 book, itself already ten years old, which was therefore written with reference to the previous ten or twenty years:

You see that lack of basics all over the place today, as Lincoln and Columbus statues are torn down; and you see it in your daily life, certainly online.

You’d think academics would be embarrassed that they have, and wish to continue, failing to do their most basic jobs, and for choosing instead to churn out little Marxist political activists and warriors, even while still getting paid by you and getting their fabulous benefits and pensions. (Leftists really do believe they are above you — they’re your superiors — and you owe them this power. You are their serfs.)

You’d think that if they were true to their erstwhile noble profession, today’s college and university administrators and professors would all be up in arms about this now almost complete take-over by left-wing and very hard-left propagandists thus ruining academia.

But the former Professor Ellis aside, I actually think they’re absolutely thrilled by it all. I think they figure mission accomplished in academia, keep it up, there’s the rest of society to fully conquer yet.

You have to come to grips with this: they — the professors, academia in general, and a great bunch of the population — are absolutely thrilled by all of this. They’re not worried, except that this be allowed to continue; unhindered by us bothersome normals.

Unless and until we get them defunded and the conspirators fired, they will continue their thus far successful effort to turn America, Canada, the West, into another doomed bastion of socialism, so that they can rule over us — and pay them for the privilege.

In the meantime, I would advise you to not send your kids to university or college. I am convinced it does them — and society — more harm than good. Find a good trade school, or if they are inclined toward sciences, technology, engineering or math, good: do a very thorough research of all the STEM schools and do an in-depth study of their campus culture before you risk it all.