Bari Weiss describes the Left perfectly: Jew-hatred and all. 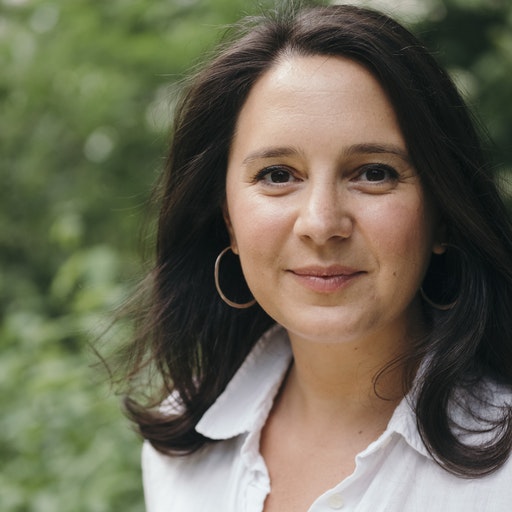 Writing beautifully about the racist and discriminatory plight of the Jew in America today (and I imagine she’d say the same in Canada; indeed my wife and I saw stark evidence of this Jew-hatred a couple of weekends ago when we drove to see family, as it was ignobly spraypainted in letters maybe five feet high and 80 feet across, on a large fence along a popular highway), Bari Weis described the deranged Alt-Right who foment it — but do it, we all agree, from a place of utter senseless craziness or even a twisted vanity fair; but more importantly, she also describes the Left of today, who more dangerously promulgate this sickness from on high.

And she is of the Left, not the Right, and a Jew, so she has a good perspective — or as the Leftist might tiresomely say (if she weren’t a Jewish woman criticizing them and posing a danger to their ideology), she isn’t “culturally appropriating” any of this. She writes:

… Jews are being successfully transformed into neo-Nazis in the public imagination at the very moment that we are being targeted by actual neo-Nazis.

But unlike the alt-right, whose hatred is unabashed and familiar to a people who survived Hitler, those who promote this big lie — the lie of the Jew as the white man and the uber-imperialist — are our leading intellectuals, magazine editors, book authors and influencers. …

And, I dare add, mainstream politicians of the Left.

But on the same theme of today’s increasing Jewish persecution, Weis ventures into a broader — and I would say spot-on — characterization of the Left or moreover, liberalism, with this passage:

…But this doesn’t make the ideology to which they have dedicated themselves — a stew of postmodernism, postcolonialism, identity politics, neo-Marxism, critical race theory, intersectionality, and the therapeutic mentality — any less dangerous. It is proving disastrous for Jews just as it has been disastrous for liberalism itself.

In this ideology, science is at the mercy of politics, identity trumps ideas, and obvious truths are dangerous to say out loud. Silence is violence, they say, but violence, when directed at the right people, is justified. Racism is the gravest of sins, but racism, when directed at the right targets, is the price of justice. Bullying in theory is wrong, the bullying of the right people is not just okay, it is a virtue. In the name of anti-racism it imposes racist policies. In the name of culture, it erases art. In the name of progress, it rewrites — even deletes — our history.

Perhaps most significantly, in the name of equality and justice this ideology insists that it is better to have everyone worse off than to be unequal in any way. If some people lose the race, the race must be dismantled. …

If there is a better description of the Left today then I haven’t read it.

In Canada this group would include both the Liberal Party and the NDP as well as the Greens — as led by their leaders and their party establishment, and as adhered to by most or all of their candidates and most of their members. And of course the Socialist Party and the Communist Party too, such as they are today (alas I bring them up because unless the Right and people who are simply sane and righteous speak up and turn the tide, I expect them to grow in number and stature given today’s current political/cultural trajectory). And all the others of the so-called “progressive left,” which Justin Trudeau wickedly sought to bring together in his quest for power over you and your nation, in his tawdry national election campaign mercifully ending today.

They are anything but progressive or liberal in the colloquial or classical sense. Dangerously regressive and illiberal would be more apropos.