Home BC The NDP and federal Liberals — the left more generally — started... 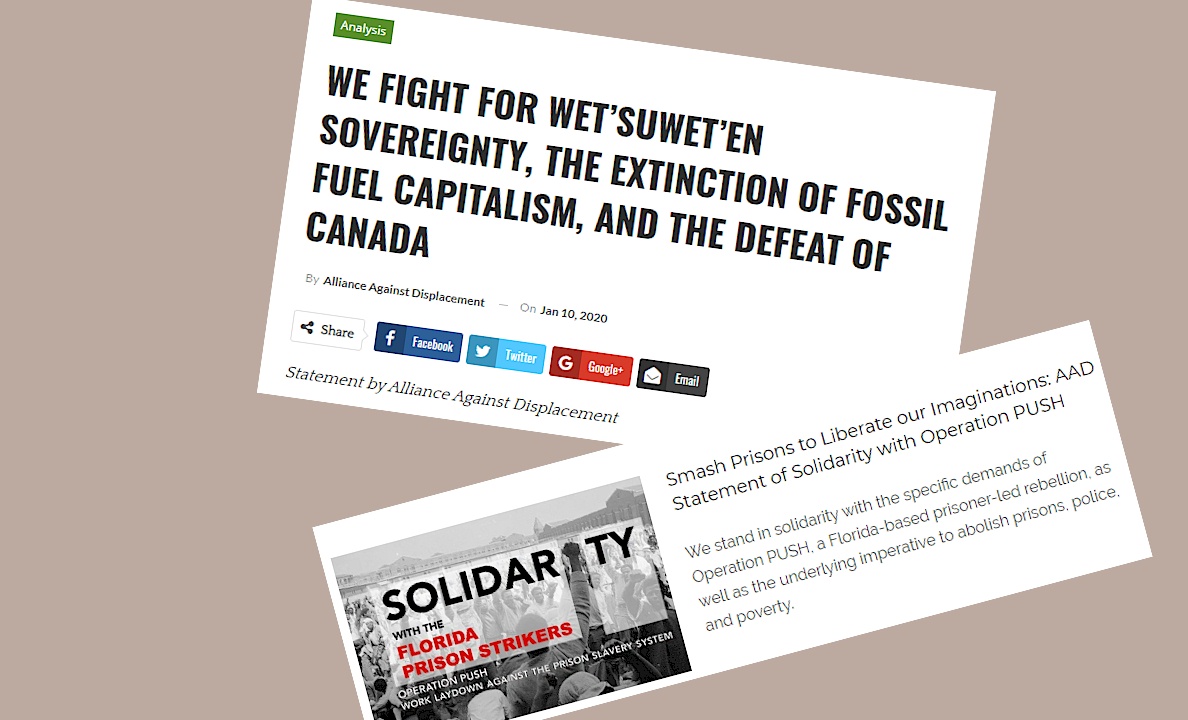 I’m just going to keep saying it. The NDP and Liberals — the left more generally — started this whole pipeline protest industrial complex. The expression hoisted by your own petard rings true.

BS-ing us, ignoring this, or changing their position now that they’re in power to try to make it go away, doesn’t absolve them from this guilt. It just continues to make them liable for it. But they all try anyway.

Look! As finally observed by a milquetoast, tepid liberal newspaper opinionator today now that the mess is in full bloom: “In Opposition, the New Democrats argued that the views of hereditary chiefs took precedence over those of elected band councils. Now, they emphasize how the pipeline was endorsed by elected band councils.” —Vancouver Sun’s Vaughn Palmer, a day late, and a few billion dollars short.

It’s remarkable how the news media, which has spent so much ink and airtime on propping-up the NDP and leftist causes all these years, act as though they are above the fray and had nothing to do with what is just the inevitable fallout we see today: like these radical left-wing militants blockading important economic hotspots across Canada. They ignore their own perfunctory obsequiousness to the left and pretend they’re merely now reporting what’s going on, like good scouts. It’s vacuous truth and they know it. They don’t even use the term “left-wing” in their stories about the obviously left-wing pipeline protests, knowing full-well it’s all about the left-wing and left-wing extremism. That’s how devoid of honesty they are.

Where’s the news media’s serious questioning of the leftists’ perilous previous statements and policy platforms like those just admitted to above? Where’s the incessant — asked over and over and over again like they do a Conservative candidate on abortion — demand for solid explanations, for ownership of their complicity, and for what their plans are to fix what they did? Which they in the media helped them do. I know it’s hard to self-immolate, but you really have to if you’re going to have a reconciliation with honesty.

Where’s the apology for the loss of billions in economic investment, tax revenues, jobs, the ability and confidence to raise a family, national reputation, and the loss of peace and order in our nation?

Now that they’re reaping exactly, precisely what they sowed, and the very predictable crop of crap is overwhelming them, the NDP and their media are basically lying and covering up, patting each other on the head, winking and nodding, and trying to wash their hands of it. Watch! Next sentence in the article after the one I pasted above is virtually a wink between NDP Premier John Horgan and the Vancouver Sun’s Vaughn Palmer:

“I don’t think we changed our view,” replied Horgan. “I think what we’re doing now is trying to grapple, as a government, with what those different points of view mean to the people in that territory.”

Total bullshit. Followed by… zero questions as to its obvious bullshittery, but for this one obvious observation: “But what the New Democrats said then about the paramount importance of hereditary leadership, the Wet’suwet’en chiefs are saying now.” Palmer didn’t say that to Horgan, demanding an explanation. No. He said it to you quietly in paragraph 12. This is but another cute wink to Horgan. This is some of the bullshit of which I speak.

I’d have to reserve a whole other article for the voluminous buttload of crap emanating from the Federal Liberals and the federal NDP, to say nothing of the abominable Greens. Books could be written about the calamity coming as a result of allowing extreme leftists to run our public education, teaching our kids white man bad, socialism good, etc., ad nauseum.

But for now, among other things, what is required is a full, months-long examination by the media of the folly and outright danger of leftist rhetoric and policies, followed by a months-long self-examination of their own media bias and, cover-up of same, and its, well, utter stupidity in going down this nefarious path in the first place. That would require a reconciliation with history and facts and science and truth and honesty and a real examination of one’s personal principles. So of course this won’t happen.

Nonetheless, the left — all of the people on the left — made this mess. They should clean it up, on their own dime. I’m sick of paying for the left’s idiocy.

That Dakota Access Pipeline protest? Yeah. What a load of crap. Literally.